While Europe is facing a crisis, in a small German town, no one is worrying about the bills 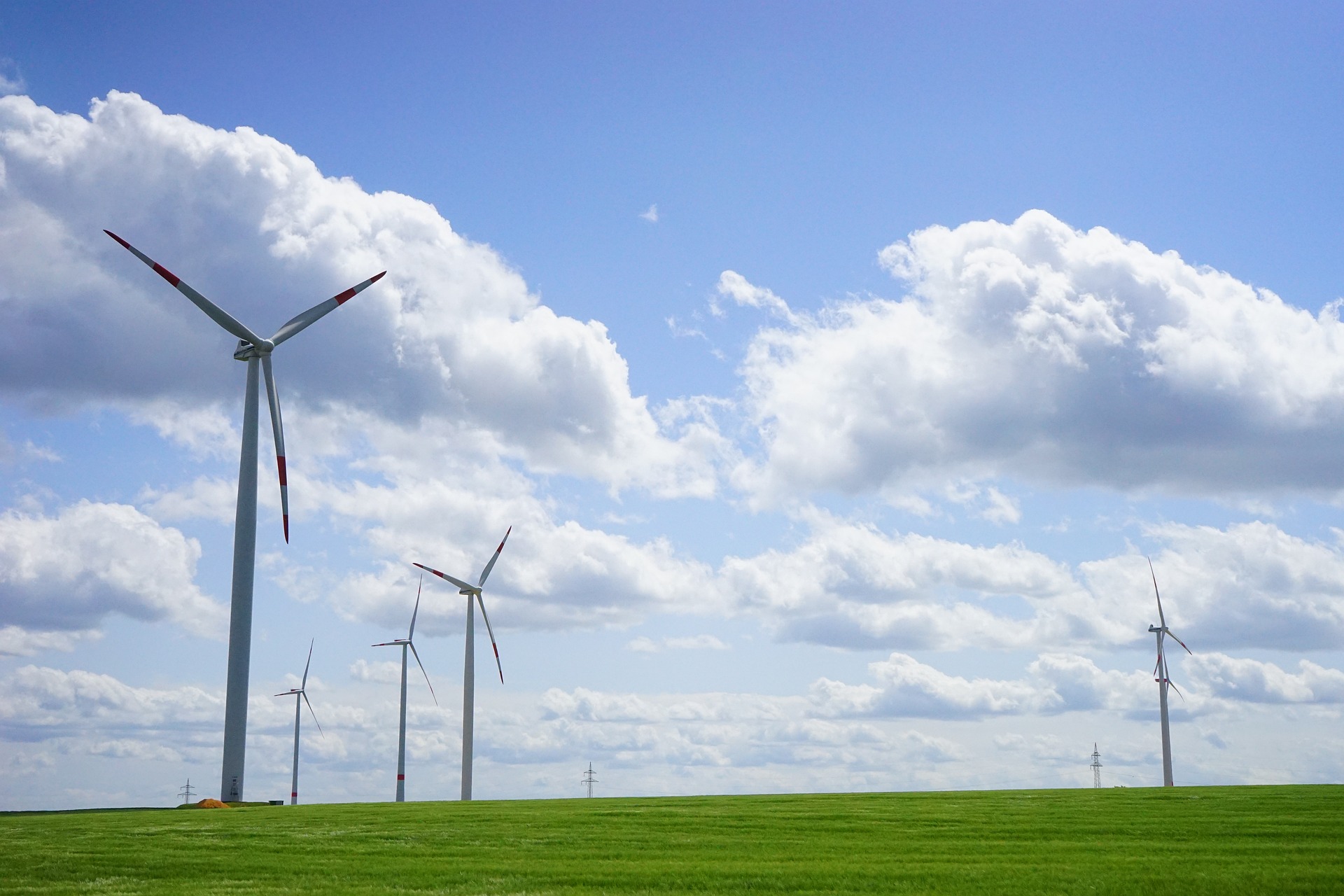 Europeans are opening their energy bills with trepidation these days, bracing for hefty price hikes as utility companies pass on the surging cost of natural gas, oil and electricity tied to war in Ukraine. Many are trying to conserve by turning down the heat and shutting off lights this winter.

Not so the people of Feldheim, population 130.

Located about an hour and a half south of Berlin, this modest but well-kept village has been energy self-sufficient for more than a decade.

A bold experiment launched in the mid-1990s saw Feldheim erect a handful of wind turbines to provide electricity to the village. Then it built a local grid, solar panels, battery storage and more turbines. A biogas plant put up to keep piglets warm was expanded, providing extra income to the farmers’ cooperative, which pumps hot water through a village-wide central heating system. A hydrogen production facility is also under construction.

Now, 55 wind turbines can be seen but not heard on the sloping farmlands around Feldheim and residents enjoy some of the cheapest electricity and natural gas rates in Germany.

“They can all sleep well at night,” says Kathleen Thompson, who works for a local educational organization, the New Energies Forum. “They’ve got no concerns because the prices are not going to change, not in the immediate future anyway.”

Feldheim’s hands-on approach to producing its own eco-friendly energy draws thousands of visitors from around the world each year and contrasts with the way Germany as a whole still relies on fossil fuel imports for much of its needs.

That became painfully apparent when the war in Ukraine started, upending the reliance Germany and other European countries had on Moscow’s coal, oil and natural gas.

Despite Germany pumping billions into the growth of renewable energy to reduce climate-changing emissions, fossil fuels and nuclear were responsible for more than half of the country’s gross power production in the first six months of the year.

A lack of sufficient transmission capacity means wind parks in the north regularly have to be shut down while fossil fuel plants are fired up to provide electricity to factories in the south.

Letting locals participate in — and benefit from — the project was key to Feldheim’s success, said Michael Knape, mayor of Treuenbrietzen, a municipality to which Feldheim belongs.