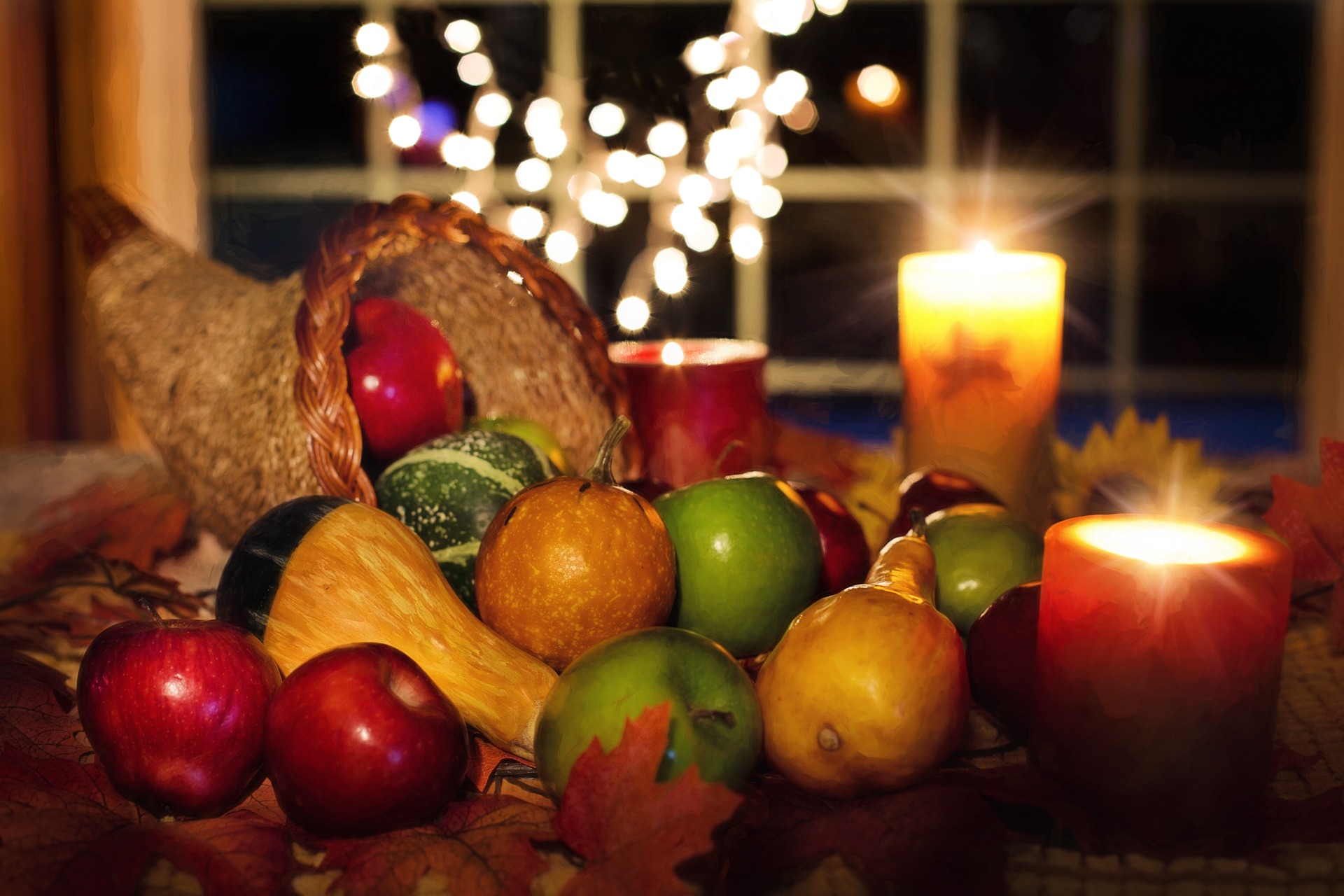 For this year’s Turkey Day celebrations, American travelers are heading to some classic holiday destinations and also others that are less traditional.

Allianz Partners just released its ‘Top 10 Thanksgiving Destination Index’ to reveal which destinations, both domestic and international, are Americans’ favorites for 2022. To find the answers, the premier travel protection company reviewed over 2 million flight itineraries planned for the Thanksgiving holiday travel period.

It probably comes as no surprise that New York City, always a highlight of the holiday season, claims the top spot among domestic destinations on Americans’ autumn travel schedules. Seattle came in second, which is also not unusual, since it typically attracts plenty of outdoor enthusiasts to the forested Pacific Northwest.

Climbing a significant five spots from 2021, Orlando made its way into third place, reflecting a broader trend toward warm-weather destinations. Besides which, Orlando serves as a gateway to popular amusement parks and, with its cruise port having resumed normal operations, plenty of cruisegoers will also be passing through.

Another Florida favorite, Fort Lauderdale returns to the Top 10 in 10th place after falling off the list in 2021, while Washington D.C. in ninth place made the cut for the first time in five years. Other major U.S. cities occupying the rest of the Top 10 positions: Boston, Atlanta, Phoenix, Atlanta, Los Angeles and Dallas.

“Thanksgiving travel tends to provide a deep sense of nostalgia for Americans, whether continuing traditions at the Macy’s Thanksgiving Day Parade in New York City or reuniting with family on the beaches of Mexico,” says Daniel Durazo, director of external communications at Allianz Partners USA. “No matter where you’re headed, the freedom to travel is once again something to be thankful for and deserves to be protected. A travel insurance policy can provide peace of mind for any Thanksgiving plans by safeguarding pre-paid travel investments from covered unforeseen events like trip cancellations or interruptions, travel delays, baggage issues or even medical emergencies.”