Serbia is an increasingly popular destination for tourists from Bulgaria 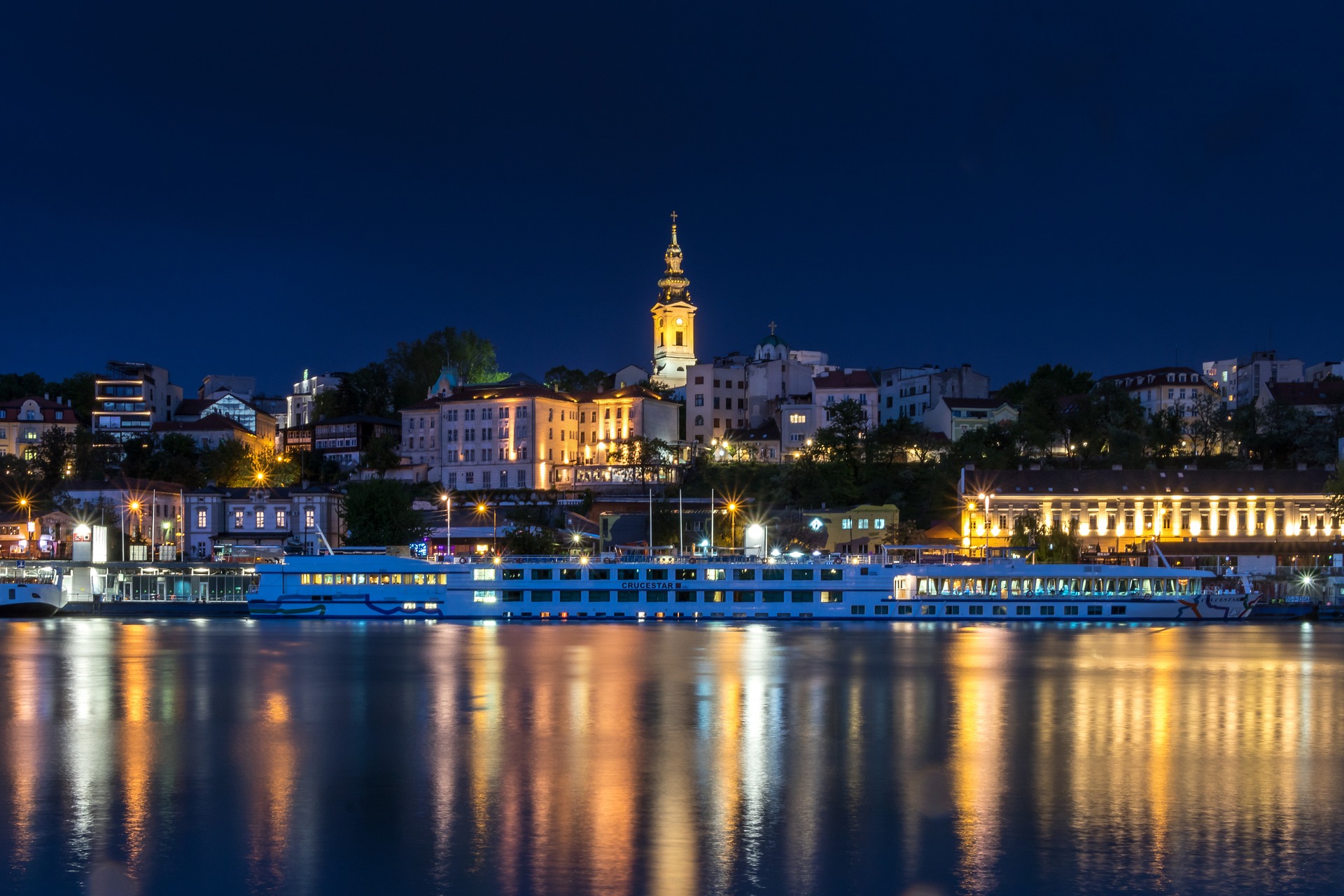 More than 30 tourist agencies from Sofia plan to take Bulgarian tourists to Belgrade from December 1 this year to January 27 next year, announced the Tourist Organization of Belgrade (TOB), which together with the tourist organizations of Niš, Vrnjačka and Sokobanja presented new tourist attractions in Sofia. programs in Bulgaria.

Deputy Director of TOB Slobodan Unković pointed out that the number of Bulgarian tourists increased by 120 percent compared to the previous year.

According to the Deputy Minister of Tourism of Bulgaria, Mariela Modeva, Serbia and Belgrade are fourth on the list of tourist destinations that Bulgarian tourists want to travel to.

Speaking about what Bulgarian tourists like in Belgrade, the owner of the Bulgarian agency “Bohemia” Bajko Bajkov pointed out that it is entertainment and a way of life.

“They like how you dance, sing and have fun. I have 20 buses a year and I have been working in Belgrade for more than 20 years and I will never stop,” he said.