A fairytale Japanese village that has restricted visits 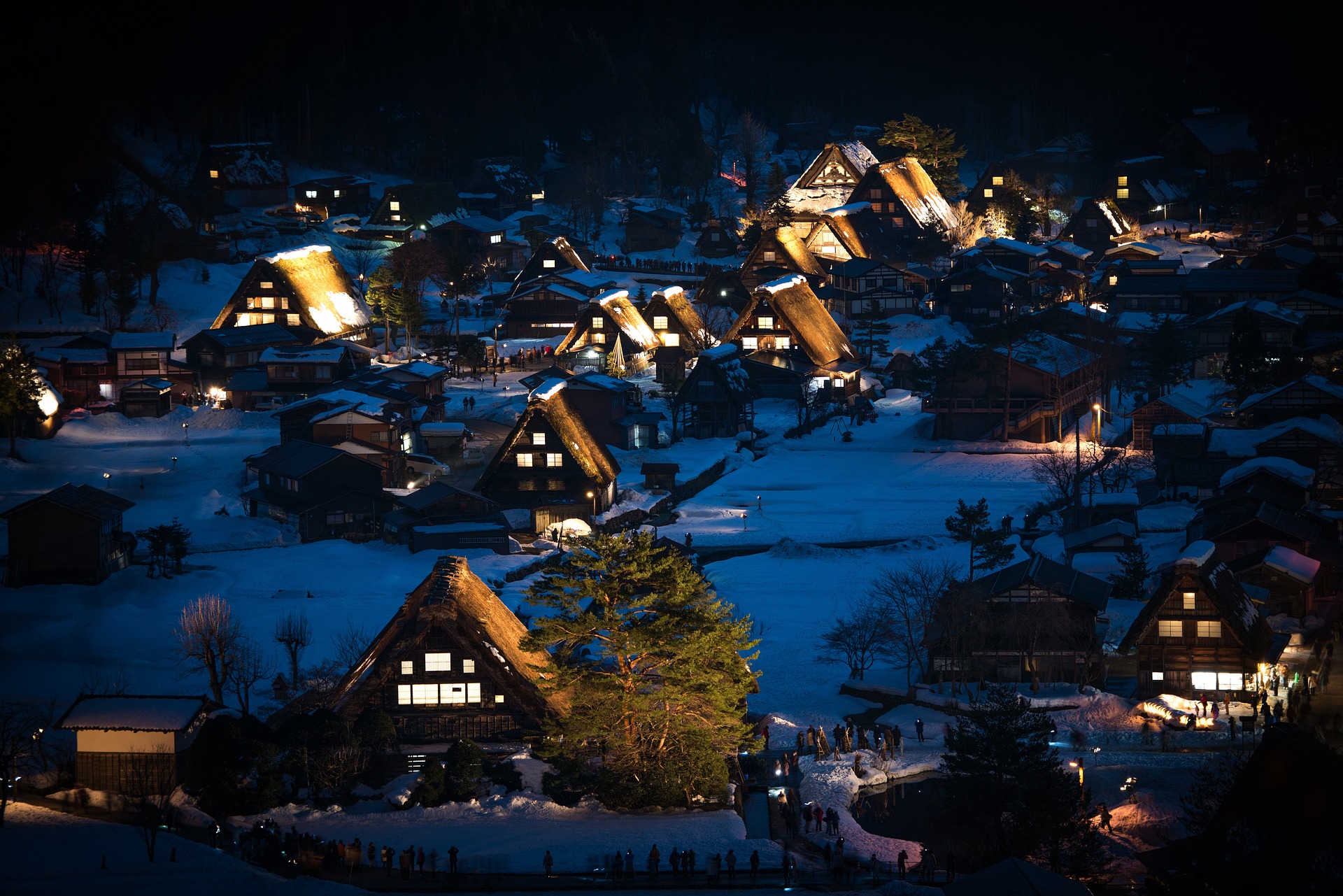 The safety of the local population and traditional architecture are top priorities for the residents of this tiny village in Japan. They skilfully avoid the traps of mass tourism, so the number of visitors to this destination is limited.

Shirakawa, a traditionally landscaped village located in the Japanese Alps, is popular around the world for the idyllic atmosphere created by the characteristic houses with sloping roofs.

Tucked away between high mountains and dense forests in central Japan, apart from beautiful nature, it is characterized by traditional houses. They are called gasho-zukuri, and they are recognizable by their thatched roofs that resemble hands folded in prayer.

Every twenty years the thatch on the roofs needs to be replaced, so it is not unusual to see the Japanese having their hands full to ensure that the houses can withstand the cold winters with a lot of rainfall. The houses make a special sight in winter when they are covered with snow, but in spring with cherry blossoms they are no less interesting.

In the early 1990s, this fairy-tale village in Gifu Prefecture was included in the UNESCO World Heritage List, which led to a sharp increase in the number of tourists. The small rural community with 1,600 inhabitants annually counted 2.15 million tourists from all over the world.

However, in 2019 the authorities decided to limit visits by introducing a waiting list for tourists, and the following year Shirakawa reawakened interest when it was included in the Dutch list of the world’s most sustainable destinations.

In addition to living in harmony with nature and avoiding mass tourism, many tourists praised the strict fire safety measures in the Japanese countryside. As wooden houses with thatched roofs are vulnerable to fire, residents routinely visit the village several times a day during warmer days to protect themselves from fire.

When a fire broke out in one of the houses in 2019, all the locals rushed to help the firefighters save the village from the fire. In addition, smoking is prohibited in the village to prevent accidents.

Municipal authorities, including the Gifu Prefectural Government, have been taking strict measures to protect locals from the pandemic since early 2021, so tourists are advised to familiarize themselves with the bans and rules before visiting.