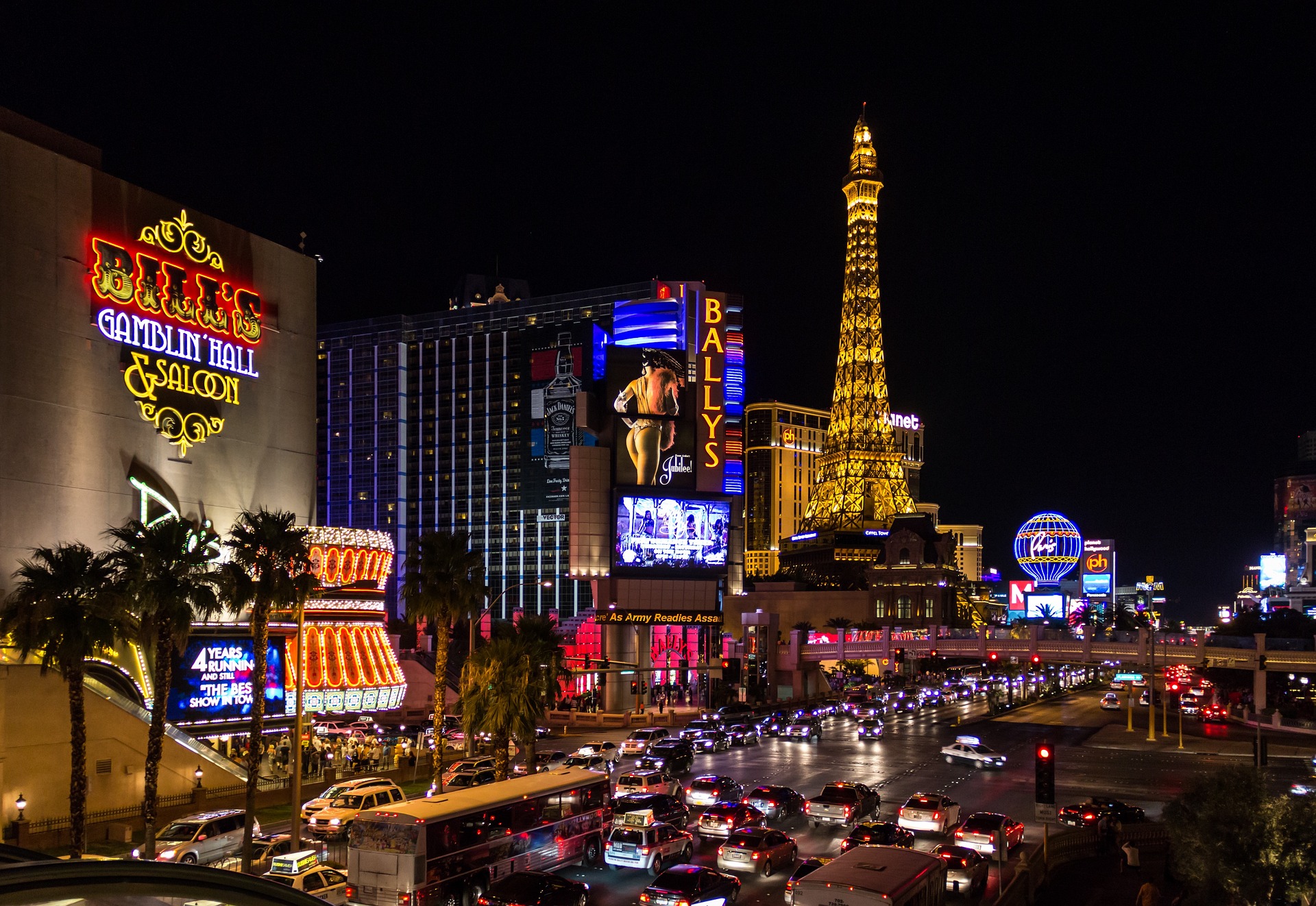 Nightlife is a key draw of almost every city, but there’s no denying that some do it better than others. So if you want a fun-filled getaway with friends, look no further. We’ve rounded up 11 of the best locations worldwide for dancing from dusk to dawn.

It’s no surprise we’re starting with Berlin. This city has long been the clubbing capital of Europe, packed with ultra-cool venues like Berghain that host legendary events where the fun supposedly never stops. Forget nights out, here you can party for the entire weekend if you want. Door policies can be strict, but there are plenty of alternatives.

The birthplace of jazz and home of the world’s most famous Mardi Gras celebrations, New Orleans knows a thing or two about how to party. With live music on every corner, cocktails aplenty and a diverse foodie scene to keep you fuelled, the Big Easy certainly makes it easy to have a good time.

If you’re in the southern hemisphere or are planning a trip further afield, Queenstown in New Zealand is the hot ticket. Described as the adventure capital of the world, it keeps the lights on well after dark with a diverse range of pubs, clubs and ice bars. Pick one beside Lake Wakatipu for epic views – somewhere to really set the scene for a legendary evening.

Nestled among Amsterdam’s picturesque canals and narrow lanes are some of the continent’s most thriving club venues. From industrial bunkers and former squats to an old school building, the Dutch capital has plenty of options for partying the night away with the world’s top DJs. Over the summer there are also a huge number of dance music festivals for outdoor fun.

With year-round warm weather and laidback Mediterranean vibes, Tel Aviv is perfect for enjoying some late-night partying. Many clubs don’t even open their doors until midnight or later and will keep on going until the last person leaves in the morning.

South Korea’s capital lives by the mantra ‘work hard, play hard’, and the dynamic nightlife scene on offer is testament to that. Begin at a BBQ restaurant to line your stomach, then head out to one of the many bars or clubs, before ending the night at a karaoke room. A terrific and traditional final stop where you and your friends can sing like no one’s listening.

Bustling Bangkok has long had a reputation for raucous nightlife. Here you can find cheap drinks, mouthwatering street food, a red light district lined with raunchy go-go bars, and heaving nightclubs full of tourists. The city has a sophisticated side too, with rooftop cocktail bars and high-end clubs, as well as laidback pubs for a quieter atmosphere.

Canada’s party capital has a lively nightlife scene all year round, even when temperatures plummet in the winter. It’s also very diverse, you can dance to much-lauded DJs here, or enjoy an evening of live indie music. Maybe a comedy show is more you. If not, you can simply savour a quiet drink at a wine bar or brew pub.

Barcelona is a city for night owls, so be sure to get your siesta in. With locals often not having dinner until 10 or 11pm, it’s generally around 2am when the party really gets started. The warm weather means beach clubs, rooftops bars and terraces are popular. Make the most of the chance to watch a beautiful sunrise after a night of revelry.

A relative newcomer on the scene, the Argentinian capital is quickly making a name for itself as a city that never sleeps. Don’t expect bars to get going before midnight or clubs before 2am. With hidden cocktail bars, live music venues and spectacular nightclubs, be prepared to dance in the moonlight and the sunlight.

Nowhere does debauchery quite like Sin City. The Strip has endless options when it comes to dining, drinking and dancing. Plus, there’s a variety of big-budget stage shows, comedy clubs, and edgier entertainment options to choose from. An iconic weekender, you can hop from poolside party to nightclub dance floor and back again through your whole stay.