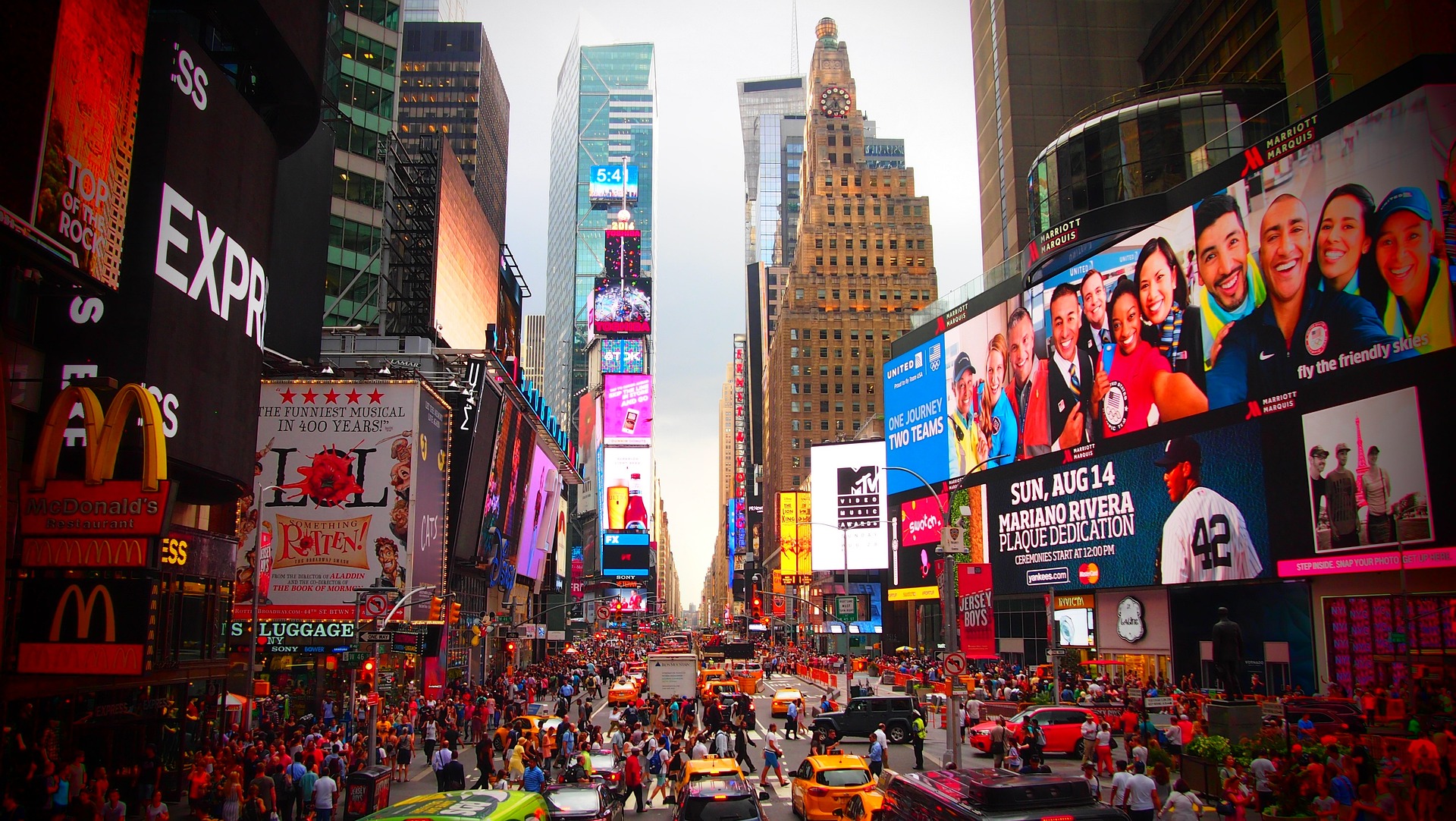 The people will once again, after a two-year delay due to the pandemic, celebrate New Year’s Eve in Times Square.

Saying goodbye to the old year and welcoming the new year for the New Yorker and those who visit the city, involves the traditional ball dropping in the last minute of the old year and the countdown to the new one. This event includes concerts, confetti, fireworks and other fun activities that New York has prepared for all its citizens and guests. This year’s New Year’s Eve is back in full glory, promising the audience a spectacle.

The New Year’s Eve program is rich, the audience will be entertained by the American singer Chelsea Cutler, as well as the American singer Jacob Lawson, better known as JVKE. Various dance groups will also perform, which will complete the experience with their movements and rhythm.

The New Year’s celebration starts at 6 p.m. and during that moment the ball will be placed on top of the pole which will then descend at midnight. In order to ensure that they are closer to the stage, many visitors start arriving early in the morning to take their seats.

Given that this traditional New Year’s event has not been held for two years due to the pandemic, this year the city of New York has not prescribed any restrictions and security measures.

Those who don’t have the opportunity to watch this event live, have the possibility to follow it online. The event can be followed at TimesSquareNYC.org  beginning at 6:00 p.m. The stream will be six and a half hour long and will be broadcast without commercials, giving viewers a better uninterrupted viewing experience. A number of TV networks will also broadcast the New Year’s Eve in Times Square.

Every year, a million viewers gather to watch, both live or online, the ball drop and welcome the New Year with confetti and fireworks. This year, an even larger number of viewers is expected, since this event hasn’t been held for two years.

The ball starts to descend from the top of the bar at exactly 23:59 p.m. and everyone counts down 60 seconds, and together they say goodbye to the old and welcome the new year. We believe that, like every year, they will have a great time in Times Square and welcome New Year 2023 in a festive atmosphere.