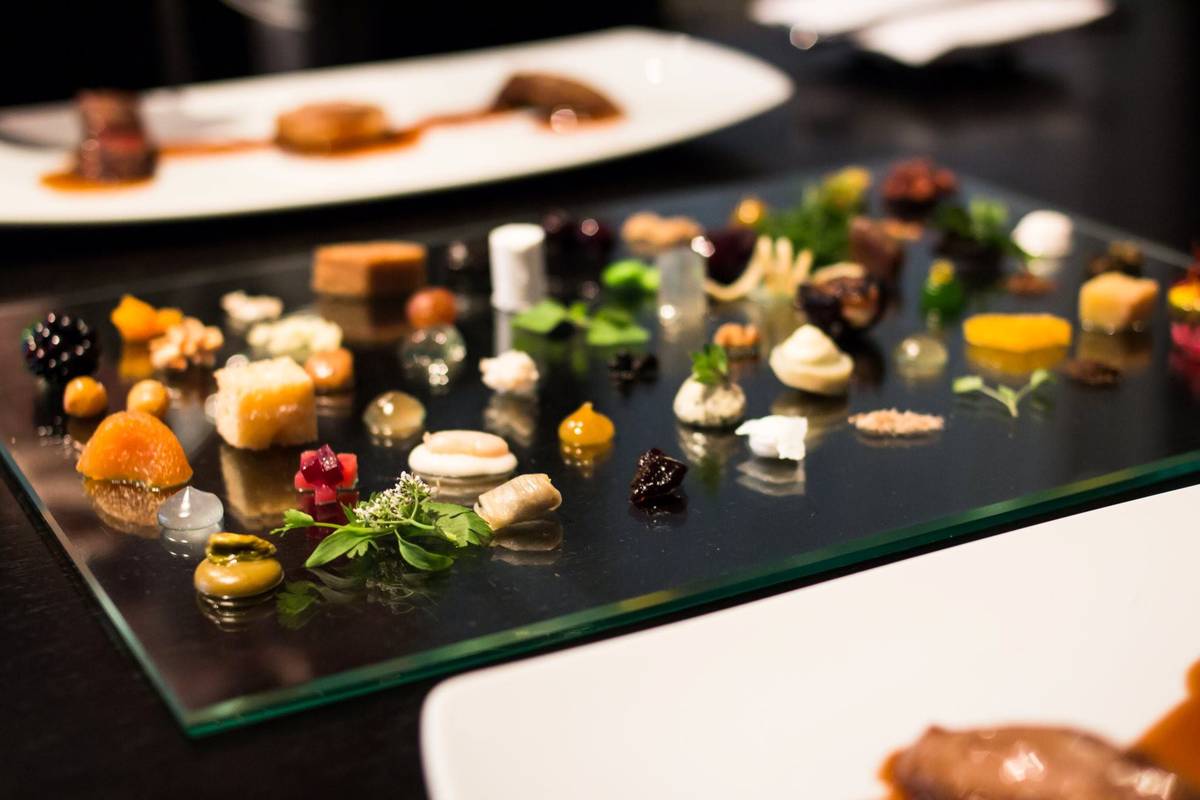 The Michelin star has been a quality guarantee since 1926. Getting this award is a great honor for a catering facility, and just over 100 restaurants in the world managed to get all three. Most three-star restaurants are located in Japan, followed by France, while the third place belongs to the United States, followed by Italy, Spain, China, England, Belgium, Switzerland, the Netherlands and Monaco. There are still no restaurants with Michelin stars in our surroundings, but the closest ones with one or two stars are located in Vienna, Budapest and Athens. Over the past year, several three-star restaurants have been especially distinguished for their unusual and creative culinary efforts, so we present you some of the best ones from the website Elitraveler’s.

The “Alinea” restaurant is a venture of Grant Achatz, who decided to come up with something completely new and unusual to the culinary scene in Chicago in 2005. Due to its unconventional approach to food preparation, the restaurant “Alinea” has quickly become one of the most appreciated restaurants in Chicago. He is known for his molecular gastronomy, which always leaves you craving more. An edible balloon made from dried apples filled with helium or truffle ravioli that “explode” in the mouth are just some of the specialties offered in “Alinea”. 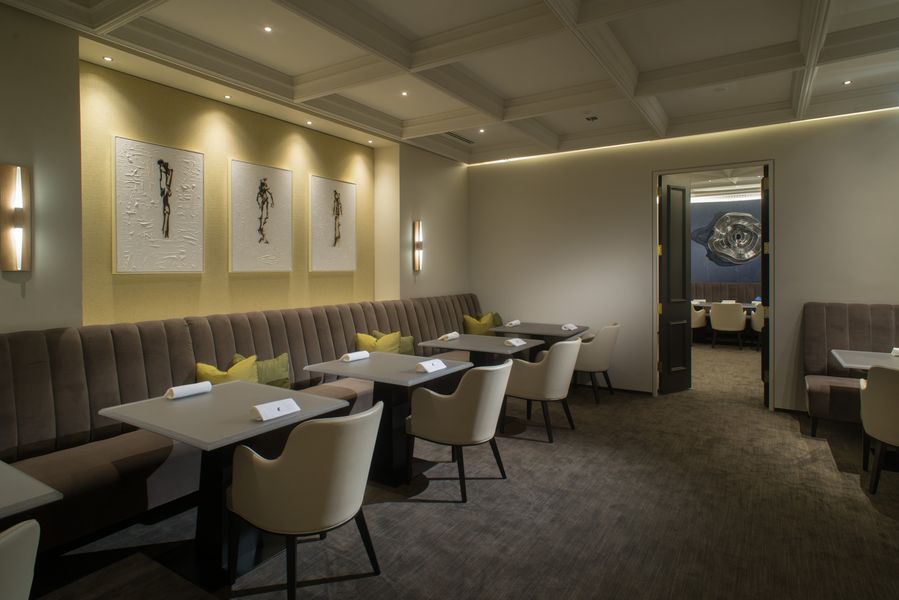 What distinguishes this restaurant located in Manhattan, is a strictly American menu and the use of foods grown on agricultural holdings around New York. The unique gourmet creations are carefully made by chef Daniel Humm, and the menu changes very often depending on the availability of fresh foods. A meal at “Eleven Madison Park” is a unique experience, as you’re served 11 different dishes in just 3 hours. Some of the most famous specialties are the Moscow duck with lavender honey and foie gras with plums and almonds. 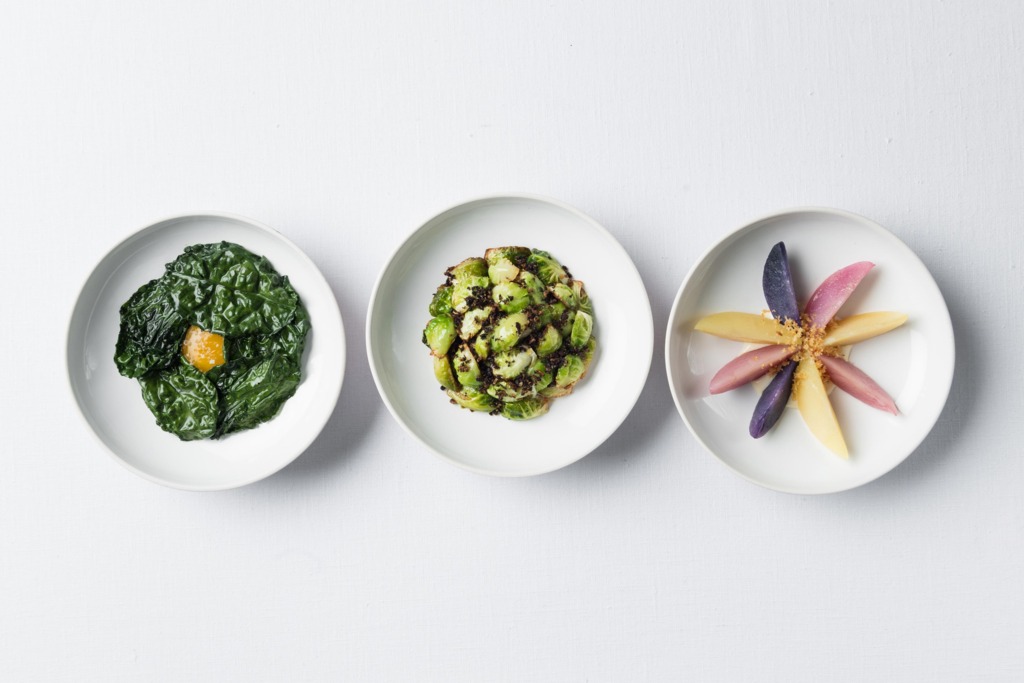 Azurmendi is one of the most popular restaurants in Spain and is located in the Basque country. It owes its popularity to the chef Eneko Atxe, who came up with an interesting concept – a meal in his restaurant should be a small adventure. Before sitting down at the table, each guest must first walk through the garden of the restaurant in which all the foods used for preparation are grown. The garden is located on the roof of the restaurant. After the visit, guests enter another special part where they are served unusual snacks before the main meal, such as edible cotton. Only after this tasting, the guests are escorted into the dining room where they can enjoy the restaurant’s top dishes like eggs filled with truffles. In addition to being known for Michelin stars, this restaurant is also recognizable by its commitment to preserving ecology. All waste is recycled, geothermal energy is used, and rainwater is collected, which is later used for technical purposes in the restaurant. 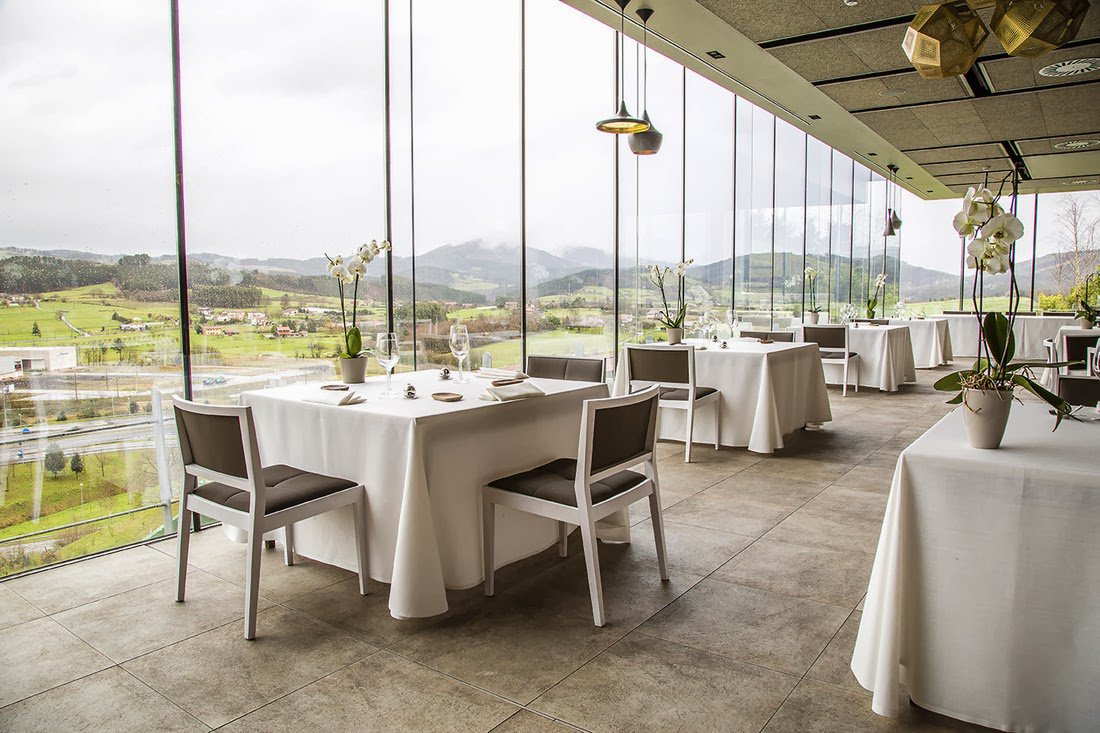 Another top European restaurant is located in Modena, Italy. It is the “Osteria Francescana”, owned by the famous chef Massimo Bottura, whom many know by his book “Never Trust a Skinny Italian Chef”. What distinguishes his cuisine is the cuisine of the Italian region of Emilia-Romagna, where the Bottura was born. He gives traditional dishes a bit of the modern and contemporary, so in this restaurant you can order macaroni with rabbit meat, crispy waffles filled with parmesan foam, and the famous “Five Ages of Parmigiano Reggiano”, which includes five pieces of parmesan of different structures and years of age. 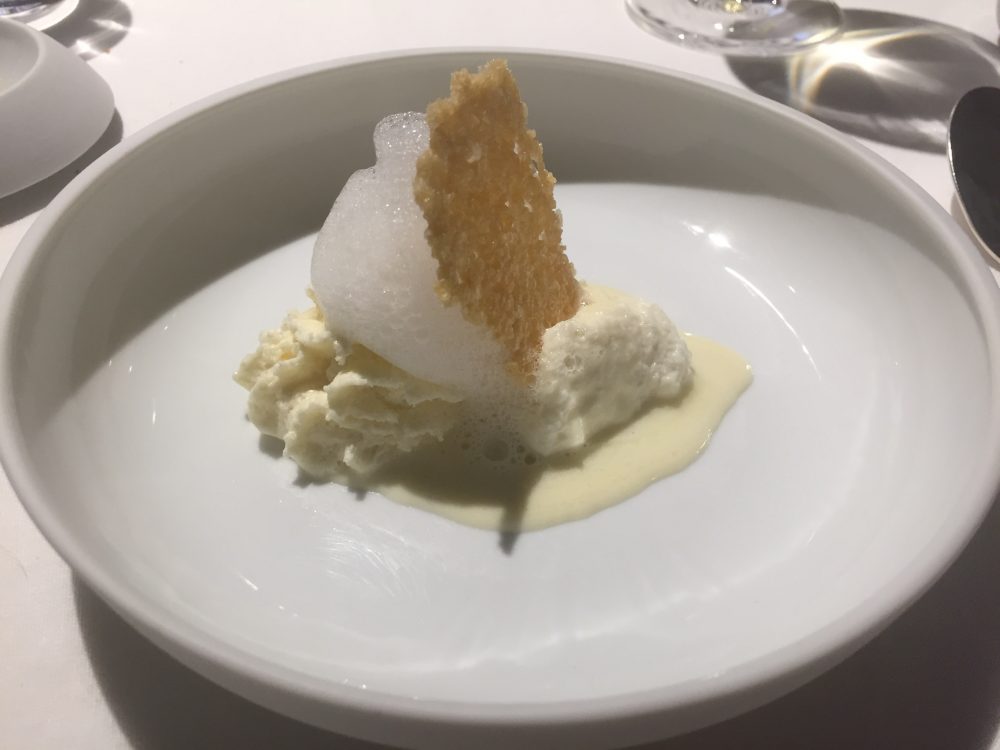 “Robuchon au Dome” is one of the many restaurants owned by the famous French chef Joel Robuchon who was awarded 31 Michelin stars, which technically makes him the greatest cook in the world at the moment. This restaurant, which is considered the best in Asia, is located in Macao on the top of the Grand Lisboa Hotel, which has 48 floors. The dishes are inspired by French cuisine, and the restaurant even has a special “prestigious menu” which includes caviar, royal crab with a crab jelly and crispy waffle with shrimp and famous espelette pepper. 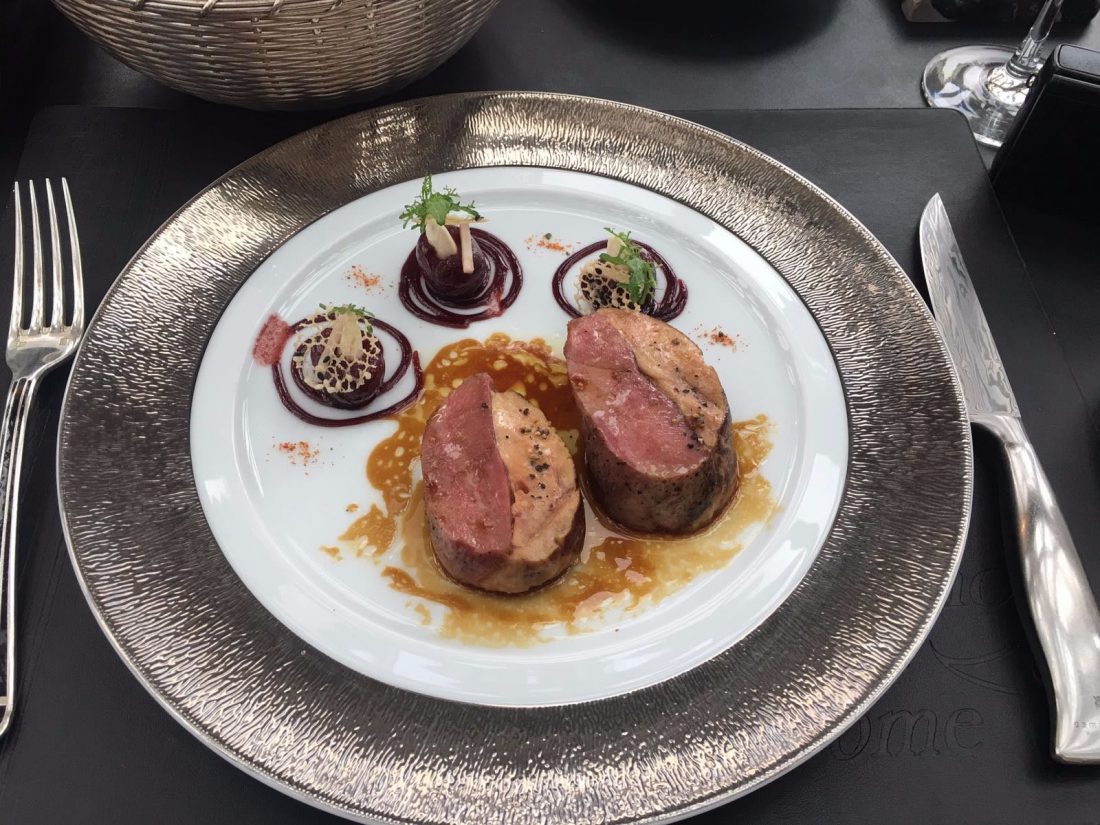