THE MOST UNUSUAL HOTELS OF THE WORLD 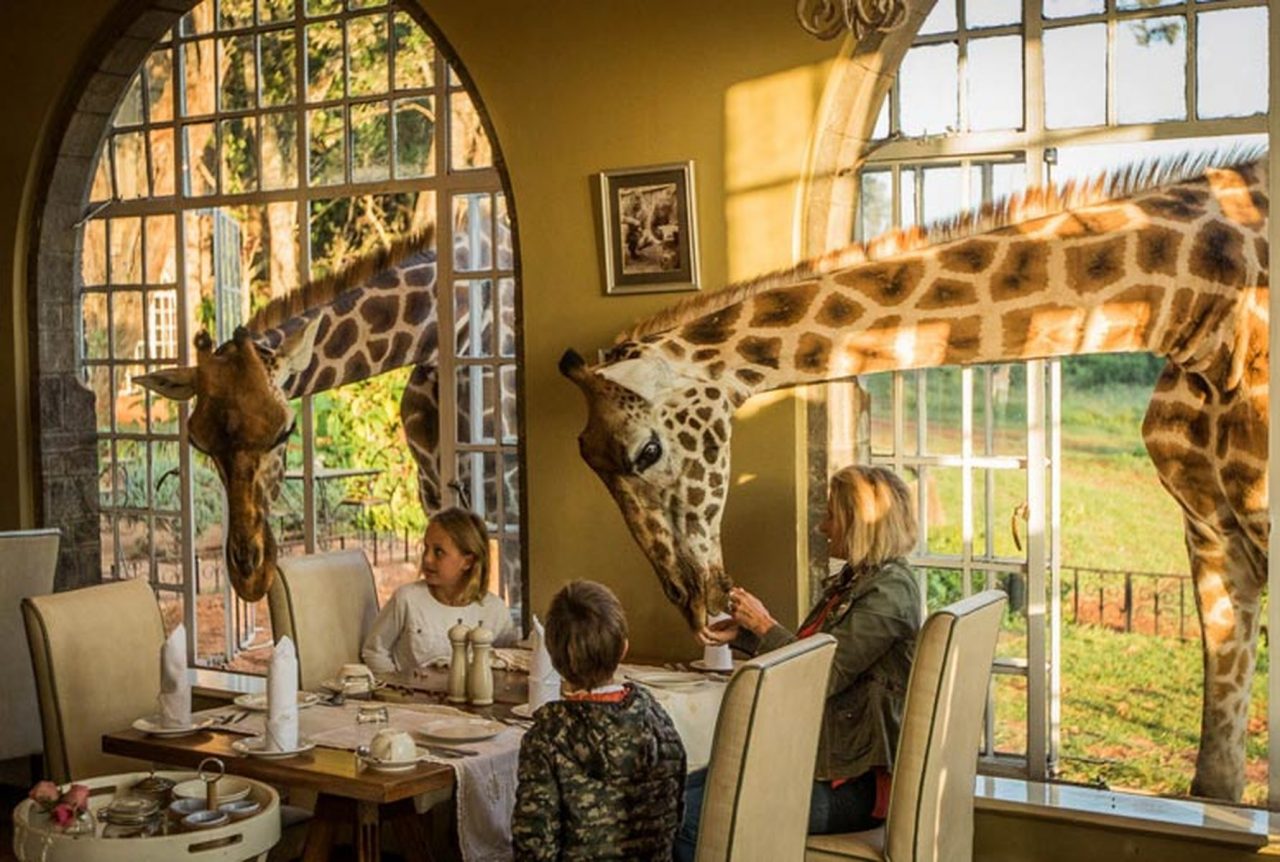 Hotels always compete in how much comfort and luxury they can provide to their guests, so as time passes, there are more and more additional services and options. However, some of them compete in the uniqueness of the architectural appearance, arrangement of rooms and places where they are located. For instance, there are some that are located on a tree, beneath the sea, as well as those that have been inspired by a movie.

“Costa Verde” is a large complex of hotels and restaurants in Costa Rica that offers guests the organization of weddings, surfing, horseback riding. In addition to the classic services, this resort has something original to offer – a Boeing 727 from 1965 was turned into a hotel with two rooms. One room has a double bed, while the other one has two separate beds. The view from these too rooms is amazing as well – it overlooks the sea and the enchanting rain forest of Costa Rica. 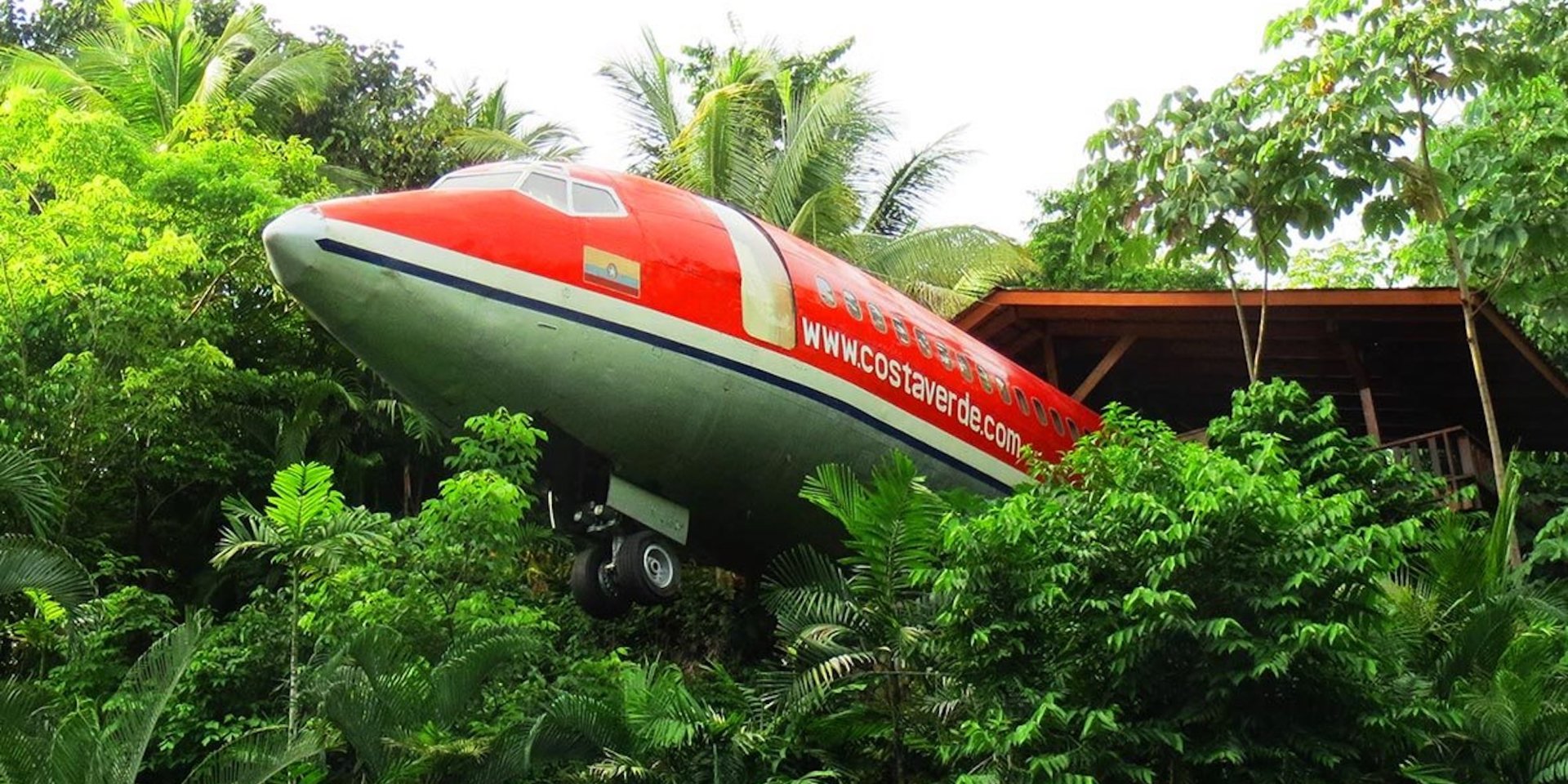 The V8 hotel was created for all car enthusiasts. It is only up to them to choose which car they will spend the night in. It has 34 luxurious rooms with a contemporary design. The priciest one includes spending the night in front of a Mercedes wheel. 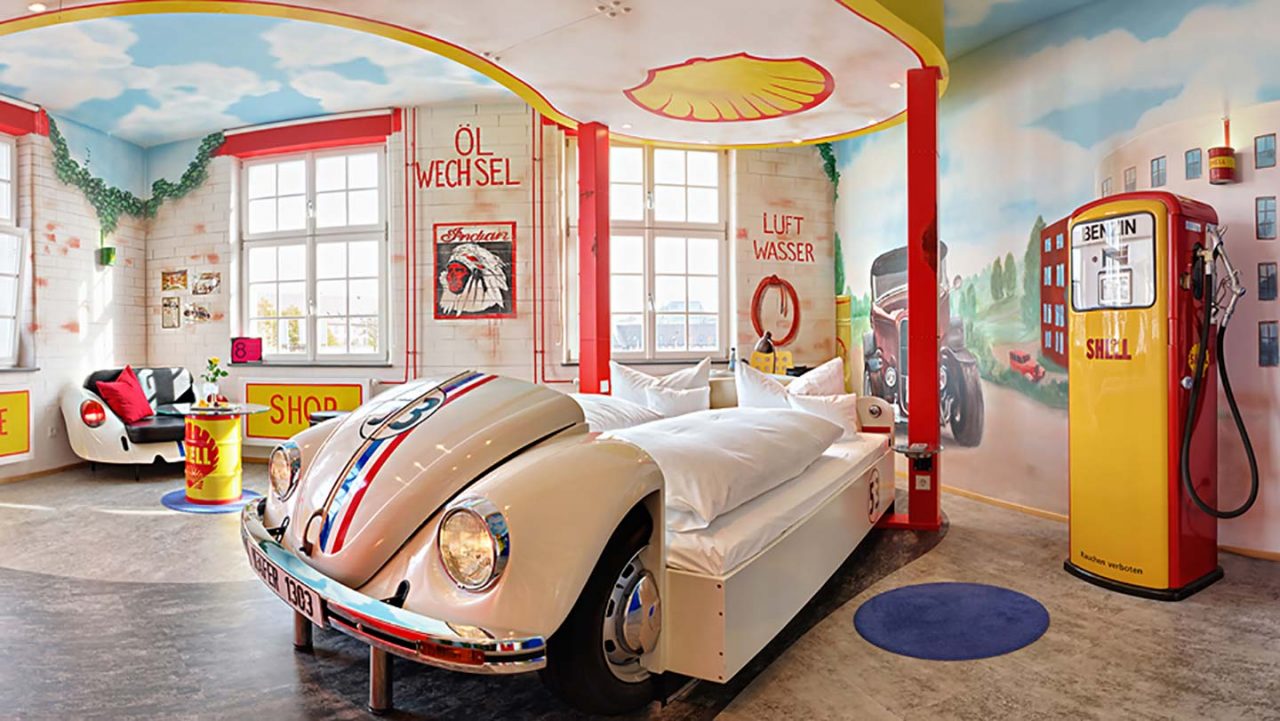 If you are more interested in low temperatures and a winter wonderland, this hotel is perfect for you. This icy hotel in Sweden is made up of 30,000 tons of snow and 10,000 tons of ice with a capacity of 80 rooms. With a temperature of only -5 degrees Celsius, it is certainly the coolest one in the world. This hotel is an attraction because it exists only during the winter period and is being rebuilt every year. The first ice hotel was built in 1989, and every year since, it has a different appearance.

Even a movie can be an inspiration for the architecture of a hotel! The perfect example is the Hobbit hotel in New Zealand. The “Lord of the Rings” movies were filmed in New Zealand, so this hotel was built in honor of the movies’ achievements. This hotel is delightfully charming as it makes you feel like you’re in a fairytale, with its round windows and vibrant colors. Although the outward appearance of these cottages might make it seem like there’s not much room inside, the actual rooms are spacious and can accommodate up to 6 people. 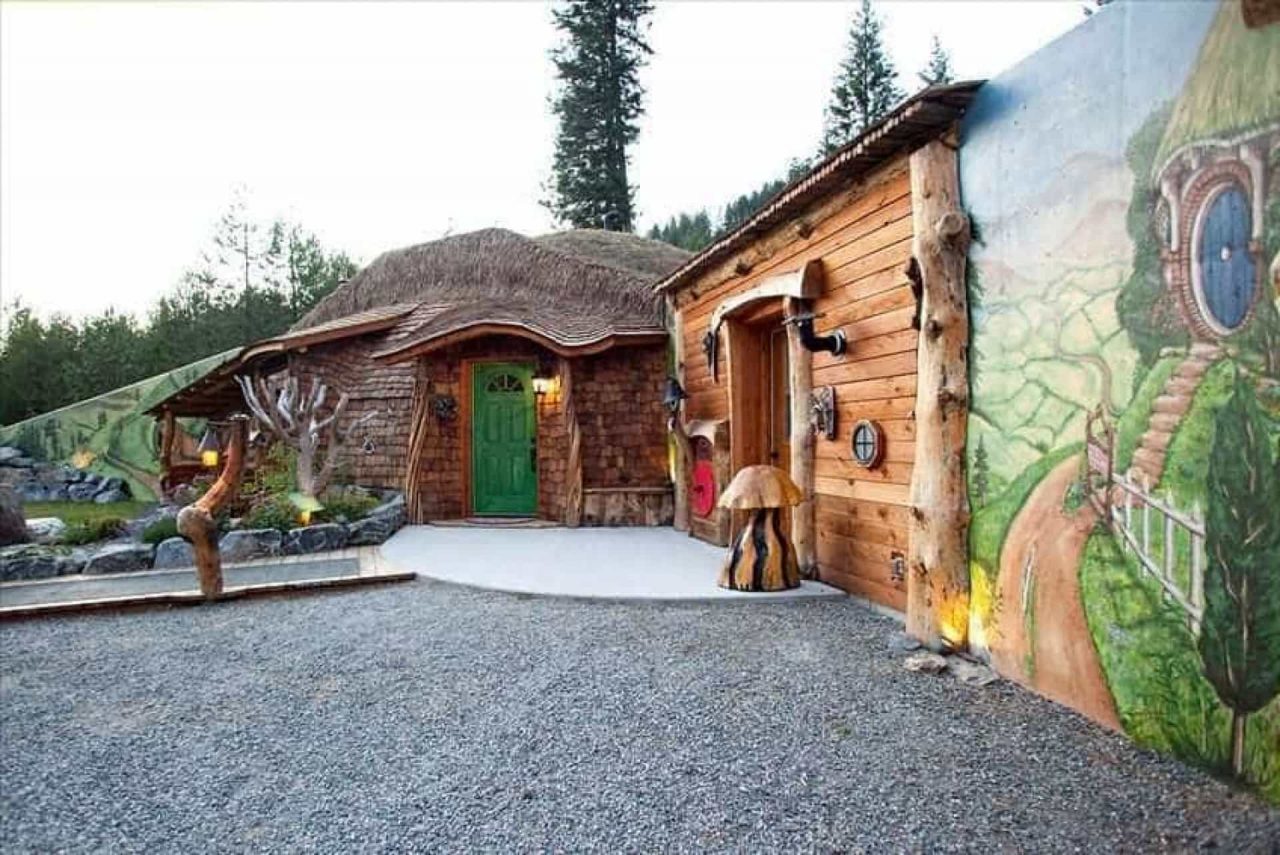 One of the most unusual hotels is located in a cave near Cappadocia in Turkey. According to the long history of this place which dates back to the 5th century, there was once a prison here, which was later turned into a monastery for monks. Today this hotel is very luxurious and romantic. The complex of the hotel consists of 6 cottages with a total of 30 rooms. If you want to experience an adventure and make your imagination feel like reality for just a bit, this unusual hotel is definitely for you.

The general appearance and the service are not the things that make this hotel so unique – it’s the fact that your environment is made up of real giraffes! This estate has been a home for friendly giraffes since 1930. Here you’ll see them sticking their heads through the windows of the hotel, and often even “stealing” food from the guests’ tables. 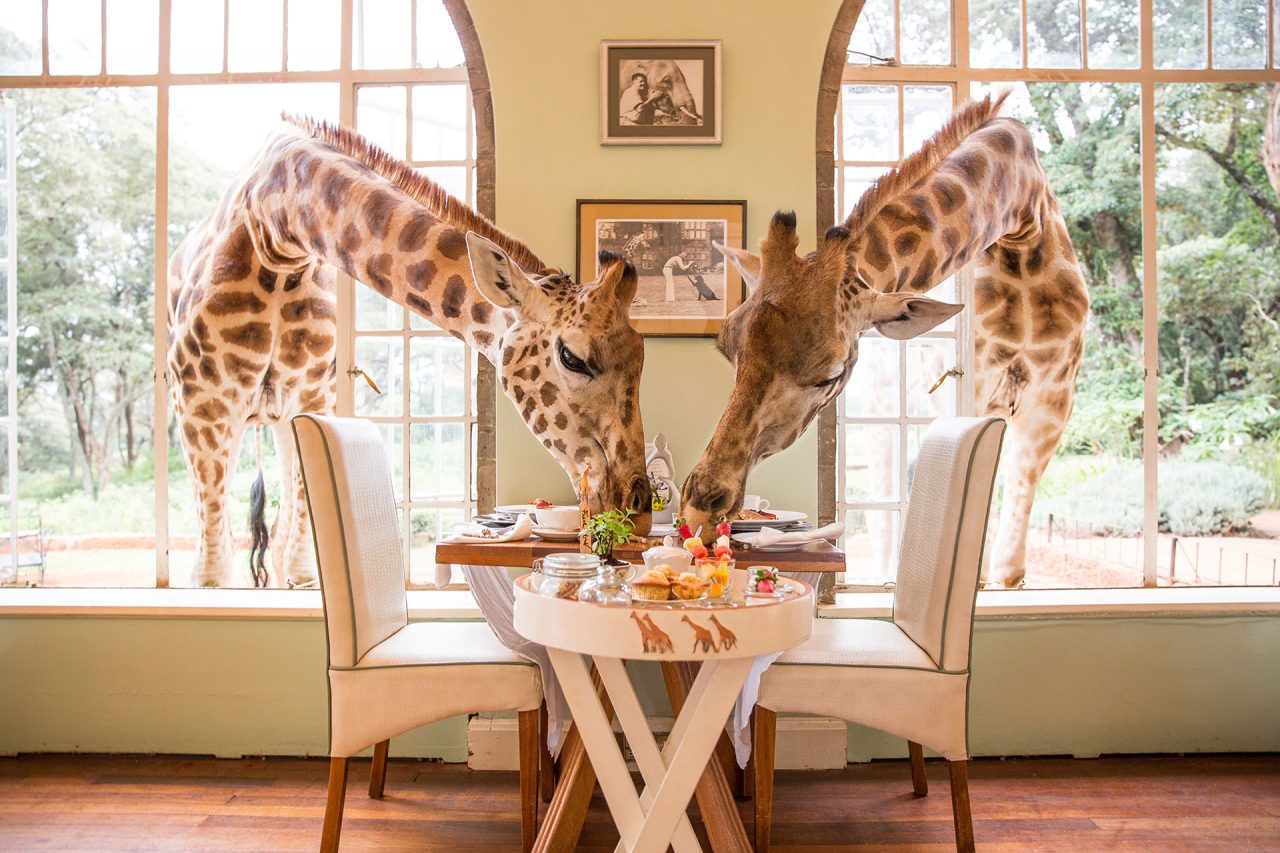 Usually hotels tend to meet their guests’ needs for comfort as much as possible, however, this is not the case with the Capsule Hotel in Japan, where you can spend the night in the smallest “hotel room” measuring 2 sq meters. This is not a place to stay for the claustrophobic, and its guests are just men. Although the capsules are miniature, each one contains a TV and an electric outlet, while the bathroom, sauna and tiny closets are in the common room. 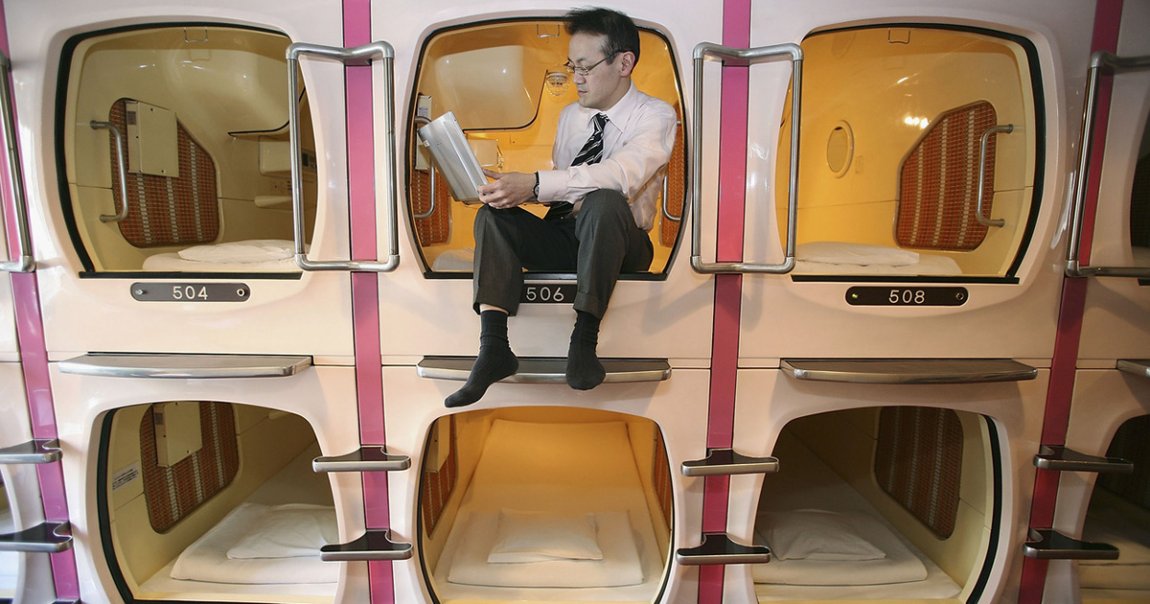