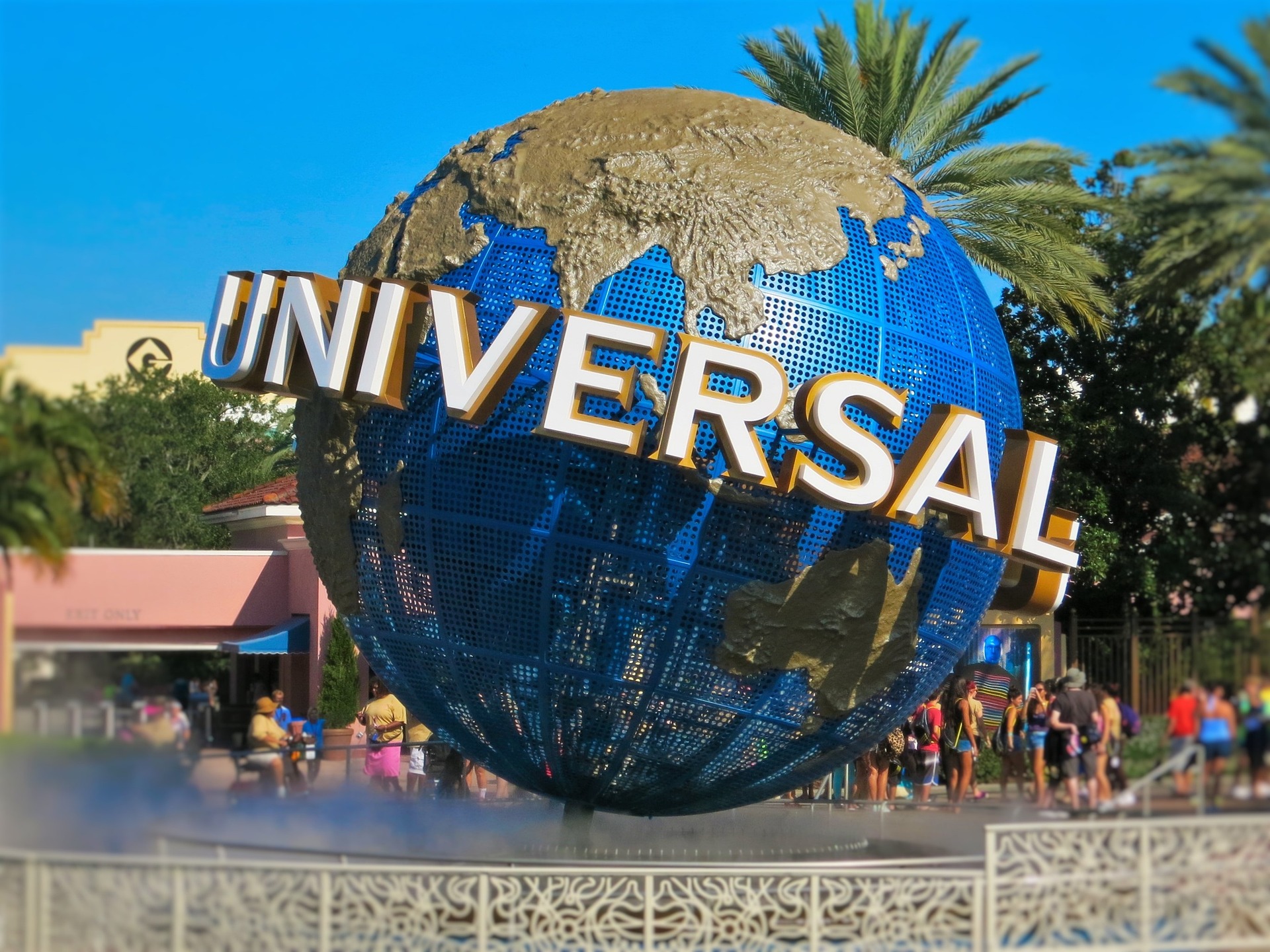 The California theme park revealed the Christmas in The Wizarding World of Harry Potter and Grinchmas celebrations would run daily between November 25 and January 1, 2023, with all holiday festivities included in the price of admission.

As part of the Harry Potter-themed holiday party, Hogsmeade will be transformed with festive decoration and a light projection show, dubbed The Magic of Christmas at Hogwarts Castle, which combines imagery, animation, music and sounds from the film series.

Guests can also savor a Hot Butterbeer, enjoy a holiday acapella performance from the Hogwarts Frog Choir and partake in activities, such as holiday shopping and themed dining experiences at Three Broomsticks.

As for the Grinchmas celebration, it will return to Universal Plaza with its 65-foot-tall tree decorated with hundreds of ornaments and thousands of LED lights. The lighting ceremony will take place nightly as the Grinch tells his story.

The Grinch and his dog Max will be available for photo opportunities throughout the day, while Cindy-Lou Who will lead daily story time for young visitors looking to learn about How the Grinch Stole Christmas. An array of sweet holiday treats, including hot cocoa, will also be available for purchase.

Adding to the theme park activities, Universal CityWalk will be dressed for the holiday season with spirited decorations and a 40-foot-tall Christmas tree featuring more than 200,000 LED lights.

Last week, the Universal Orlando Resort announced it would take its holiday celebrations to the next level with additional festive experiences on select dates between November 12 and January 1, 2023.