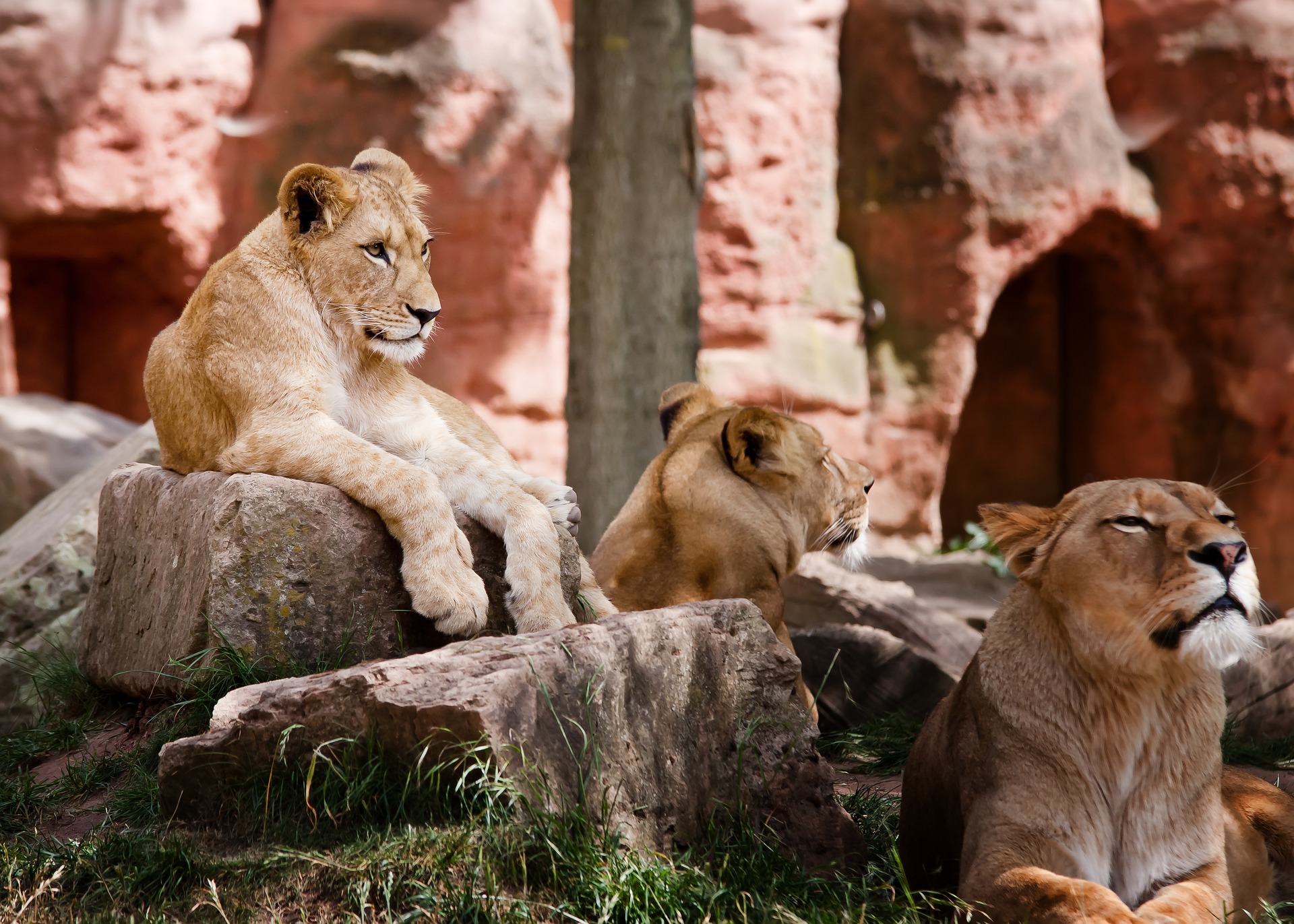 Kenya is a popular safari destination with interesting, enthralling and sometimes not too well-known Kenya safari facts.

It is the home of African safari, and it offers up-close observation of some of the most magnificent animals in the word, meandering across its grassy savannah.

With its breathtaking views, amazing wildlife, vibrant culture, and diverse flora, nothing beats a safari holiday in Kenya.

Now, every country in Africa claims to be the origin of safari, and this feat is not really to be fought over since what matters is that a visitor has a great time.

However, can we just digress a little and say that historically, East Africa – Kenya to be specific – is the birthplace of wildlife exploration in the form of safari?

Now, with that bit out of the way, let’s dive into some interesting Kenya safari facts:

1. A Brief History of Kenya Safaris
The original safari dates back to the 14th century when Arabs made their trading trips to east Africa.

They weren’t really interested in wildlife back then as their main focus was trade, but these journeys, just like classic safaris, were planned for months, hence the term safari.

Over time, Kenya wildlife safaris developed a new meaning when visitors, especially from Europe, started streaming into the country to escape bitter winters and to experience the African jungle up close.

The best safari in Kenya for you depends on your pocket and what you would like to see and do while here.

2. Royals Love It and so Will You!
The royal family has a special liking for safaris and have been in Kenya a few times. Believe it or not!

It is while on a Kenya safari that Princess Elizabeth became the new Queen of England upon the death of her father, King George.

She and her Royal party were on a 5-day safari through the wilderness of the Aberdare Ranges in Kenya when the news broke.

Another member of the Royal family, Pippa Middletown, the younger sister to Catherine Duchess of Cambridge, also took part in a 42 Km marathon in Kenya which aimed to raise funds to support wildlife conservation.

During the 20th century, Kenya received a wide range of notable visitors, among them Winston Churchill, Theodore Roosevelt and The Duke of Gloucester who went on well-documented safari adventure.

In 1993, Bill Gates, toured one of Kenya’s safari highlights – the Maasai Mara. The 44th President of the US, Barack Obama, has visited Kenya on Multiple occasions. Watch his speech here.

3. Packages to Suit Everyone
Kenyan safaris are not bulked together. A reasonably priced family package for two weeks in the bush will cost you around $1,500/day for food, board, and transport charges to get you around the country’s reserves.

A luxury safari is quite expensive as it incorporates balloon rides, high teas, meals, accommodation in the most luxurious places in the country, and entry fees to all game reserves.

This package could cost as much as $3,000 per person per day.

A budget Kenya safari costs as less as $400 per person per day including accommodation in decent camps, meals and destination entrance fees.

4. Kenya Boasts a Wide Array of Wildlife – Including the Big 5
Kenya’s wildlife is unrivaled in terms of variety of species.

Other than the Big Five that draw millions of eager visitors to the country, we have hippos, cheetahs, an assortment of snake and bird species as well as the world’s last remaining, northern white rhinos.

Leopards are the most difficult to spot. They are kings and queens of camouflage.
Giraffes have blue tongues. Fascinating, no?
Hippos graze at night.
The African elephant is the largest land mammal on earth.
The hummingbird can fly.

5. Kenya safari facts: There’s more to the Safari than wild Animals
Most people who go on safari do it hoping to see African safari animals. From the wildebeest migration, the African elephants, aggressive lions to the vast scenic sea of flamingos in Lake Nakuru, Kenya has no shortage of spectacles.

Another bragging right here – Kenya is the only country in the world that has a game reserve bordering its capital city; the Nairobi National Park.