Tourism in the US is facing serious challenges 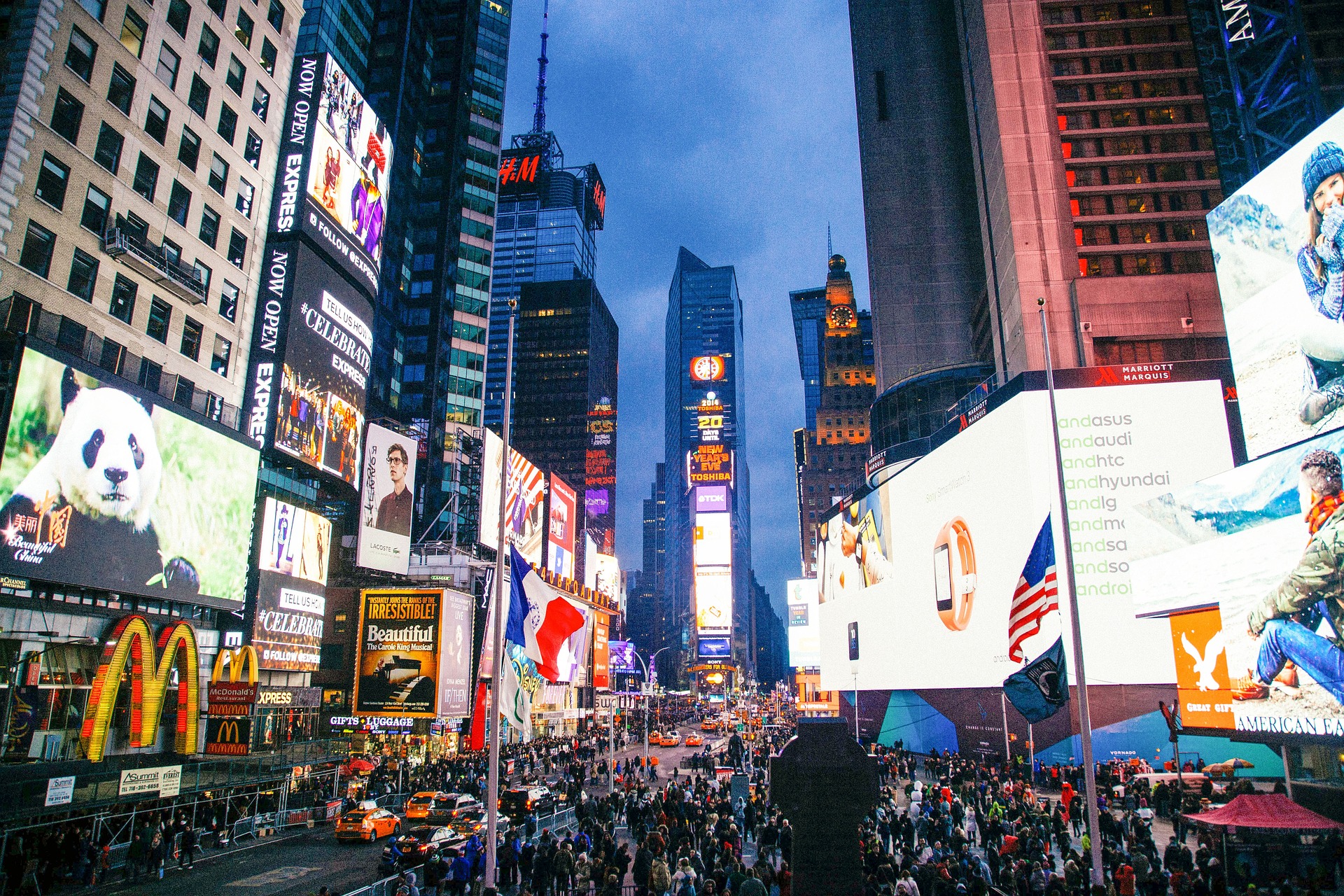 UNITED STATES: With surging inflation and rising living costs, wallet-busting travel experiences are losing their appeal and areas dependent on tourism have taken a hit.

As America heads into the midterm elections on Tuesday (Nov 8), money is top of mind. A recent survey showed that 44 per cent of voters indicated financial issues such as inflation, the cost of living and the job market as their highest priority.

A separate survey by US investment management firm State Street Global Advisors showed that rising inflation in the preceding year led to more than a third of respondents spending less on vacations or delaying a major purchase due to inflation. The findings were released in August this year. The report, titled “Inflation Impact Survey”, sought to reveal how inflation was influencing Americans’ spending, saving, and investing behaviour.

Among the costs that add up when it comes to big-ticket items like holidays is the cost of gas, which has seen record highs this year in the wake of the war in Ukraine.

MOTEL BUSINESS TAKES A HIT
This has affected businesses like the El Vado motel, which sits besides Route 66 – the country’s most famous road after being advertised as the “shortest, best and most scenic route from Chicago through St Louis to Los Angeles”.

Despite the location, the motel has not been as popular as it used to be, as evident from its empty carpark.

Built in the 1930s, it recently hit a bumpy patch. The double whammy of rising gas prices and the higher cost of living has kept tourists away.

The cost of flying in, renting a car, paying for gas, renting a couple of nights of accommodation and paying for food could amount to thousands of dollars – more than what it used to cost.