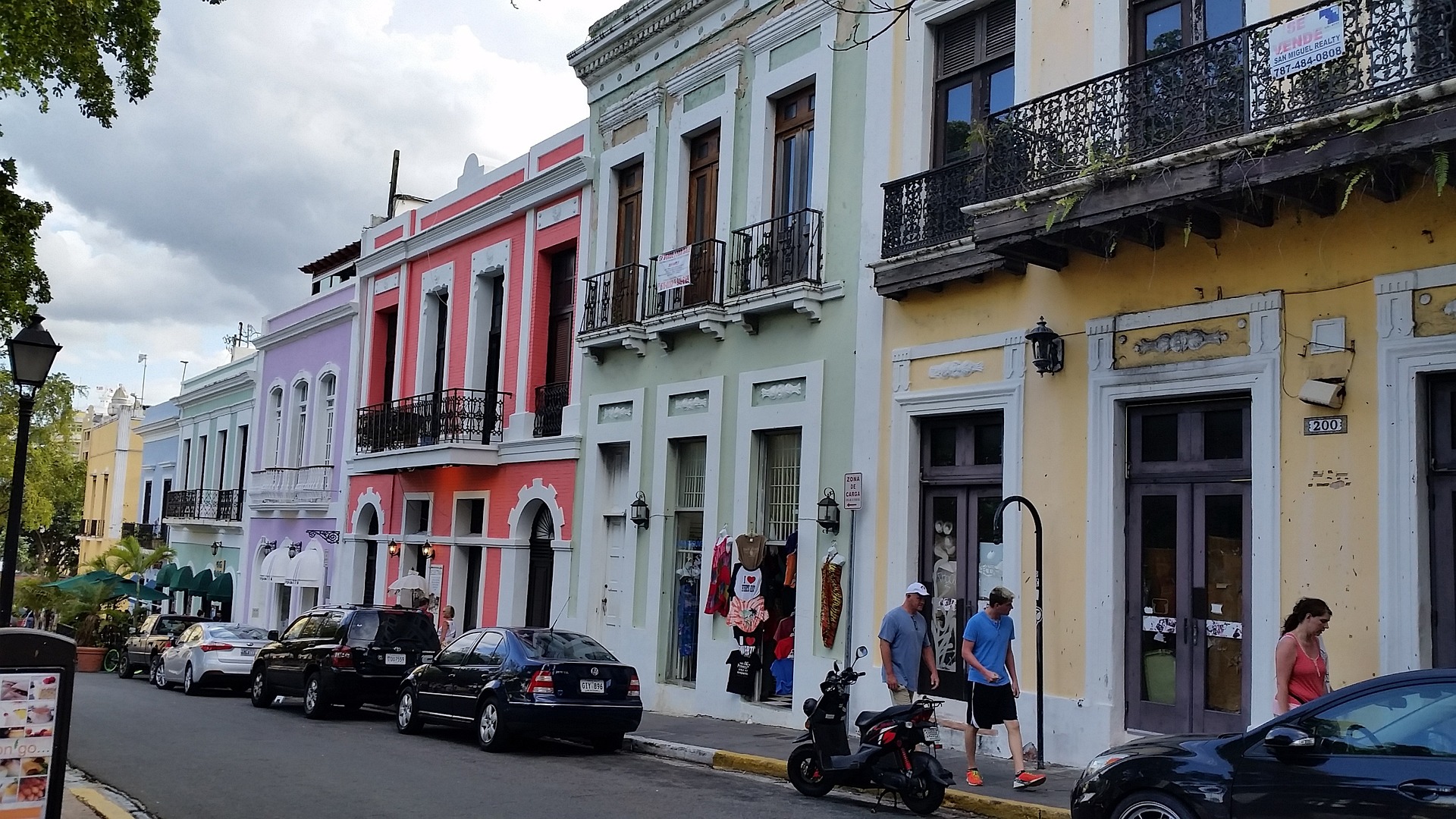 Puerto Rican cuisine has evolved into a true gastronomic paradise. Constant creativity and unstoppable transformation have been the driving force. Puerto Rico’s culinary scene is more thriving and vibrant than ever. It can be experienced from San Juan to Cabo Rojo, Rincón to Fajardo, and all points in between.

From the chinchorros (roadside or beachside kiosk or stand) to haute cuisine, the island’s cooks and chefs reinvent those delicious abuelitas recipes and indulge locals and visitors through food. You can savor that Puerto Rican passion as you follow your cravings (and curiosity) around the island.

Here a few reasons why Puerto Rico is a true paradise for lovers of the good life and food:

Culinary Traditions
Puerto Rico is much more than rice and beans. Gastronomy is an essential part of Puerto Rico’s culture, blending the heritage of Spanish, African, and Taino cuisine elements.

Your trip to the island won’t be complete if you don’t try such staples as mofongo, made from fried green plantains; tostones, fried double plantain wheels; pasteles, which resemble tamales and are traditionally prepared with green plantain dough stuffed with stewed pork; lechón asado, slow-roasted pork with juicy meat and crispy skin, which has recently been declared a Puerto Rican culinary legacy. And because a good meal is never complete without dessert, tembleque is a type of silky coconut-based flan, and casquitos de guayaba, guava paste accompanied by local white cheese, are two of the must-try classics.

Avant-Garde Cocktails and Mixology
The island’s cocktail scene has evolved with the same care as the culinary scene. Puerto Rico is the birthplace of the piña colada, and you’ll find that the innovative approach to refreshing drinks continues to this day. In Old San Juan, you can take a brewery tour, participate in a tasting of local rums or sip a cocktail by the pool.

Golden or white, spicy or dark, Puerto Rico is the rum capital of the world, and you’ll find many creative interpretations of rum-based cocktails on the island. While many bartenders have their version of classics, such as the piña colada, ask to have your drink made with award-winning Puerto Rican brands such as Bacardi, Ron del Barrilito, or Don Q.

A great way to sample and learn about the more than 70 brands under the Rums of Puerto Rico seal of quality is to tour the distilleries, such as the historic Castillo Serrallés and the iconic Casa Bacardí. You can also try some creative rum cocktails at bars like La Factoría and La Casita de Los Rones in Old San Juan or La Barrita del Lado or Mario Pagán’s La Central, both in the T-Mobile District.

The National Drink: The Piña Colada
If you love piña colada, you should know that the famous tropical drink was invented in Puerto Rico. The sweet mixture of coconut cream, pineapple juice, white rum, and ice was born in San Juan, but the identity of its creator remains an unresolved controversy on the island. Three different bartenders claim the invention as their own. The Caribe Hilton hotel, one of San Juan’s most famous, is the setting for two of the piña colada’s origin stories.

Other locals say the piña colada dates back to the 19th century and attribute the fruity cocktail to Puerto Rican pirate Roberto Cofresí. It is said that he served this drink to his crew to boost morale. Although it is not known whose hands created the famous piña colada, one thing is for sure: it has not only become Puerto Rico’s national drink but a worldwide favorite.

So, whether you’re lounging on the beach or enjoying the sights and melody of the lively nightlife, be sure to savor and enjoy the island’s signature drink and indulge in this little piece of identity.

Coffee, Please
Waking up in Puerto Rico includes having a good cup of café colao’, whether it’s puya, cortadito, término or clarito, and, if you visit a local family around 2:00 or 3:00 p.m., they will also offer you a cup of coffee. This beverage is part of Puerto Rican culture, it has been cultivated in the mountainous area of the island since the 18th century, and in the 19th century, it was one of the most critical industries.

In recent years, many coffee haciendas have opened to the public, offering tours of the farm and taking visitors through the production process from seed to cup. Many also have delicious restaurants and cafeterias; some even offer cabins for overnight stays. Visiting these coffee farms requires driving into the mountains on narrow and winding roads. The reward will be spectacular views of the rows of coffee plants stretching along the hills, breathing in the pristine air and the overall tranquility of the landscape… as well as the aromatic and exquisite coffee.