Croatia, Romania and Bulgaria are all ready to join the Schengen zone 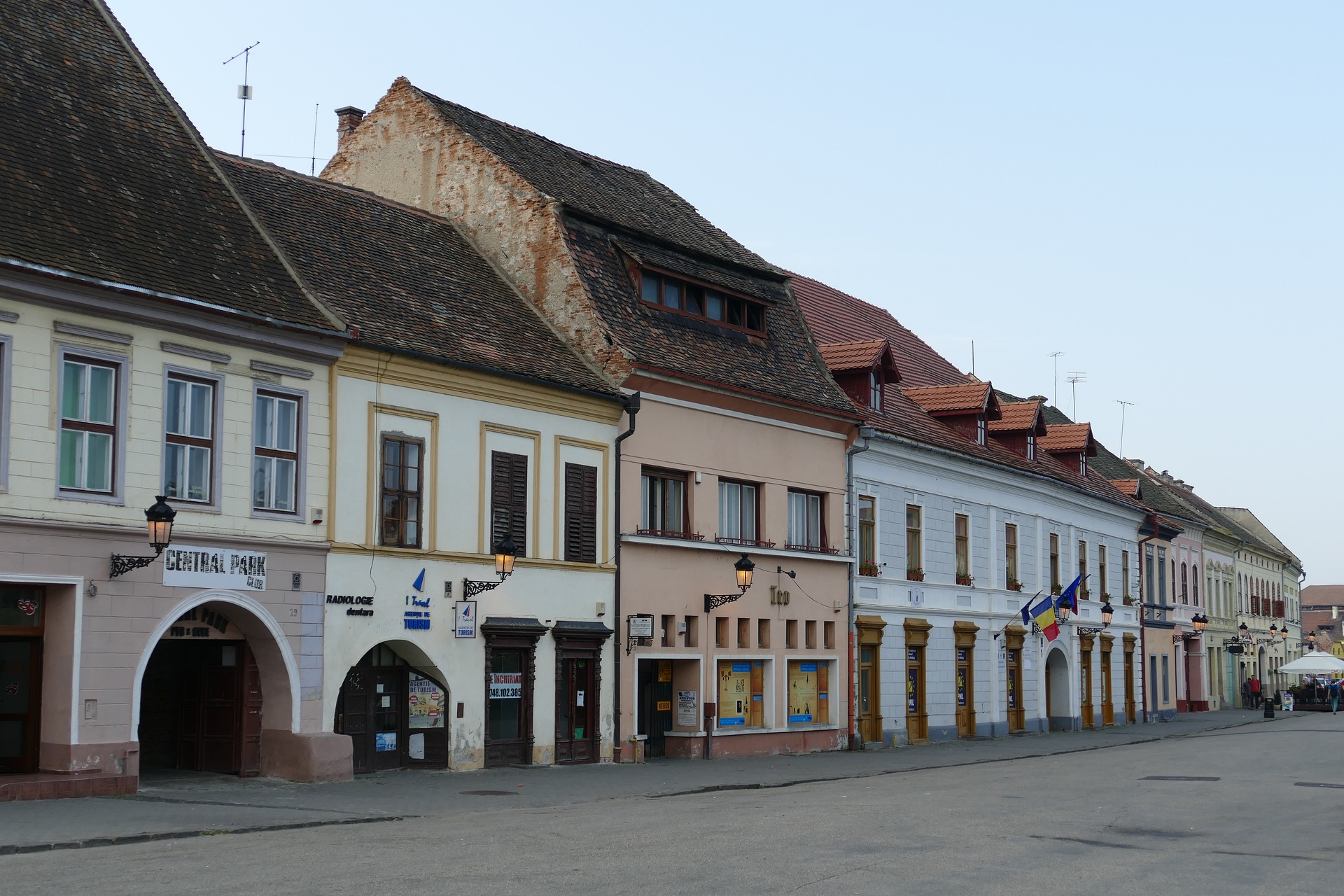 Croatia, Romania and Bulgaria are all “ready” to join the borderless Schengen zone, the European Commission has said.

A majority vote by the European Parliament last week has paved the way for Croatia to become part of the world’s largest passport-free area.

Romania and Bulgaria have been waiting over a decade to be granted accession after completing the Schengen evaluation process in 2011.

If agreed by the EU Council, the three nations will join the 26 countries currently in the Schengen zone.

Croatia will also start using the euro from January 2023. Here’s what you need to know if you’re planning a trip to the country next year.

Do you need a passport to enter Croatia if you come from the European Union?
Croatia has been part of the European Union since 2013, and Romania and Bulgaria since 2007, but they are not currently in the Schengen zone.

This means that a passport or identity card is still required to enter these countries even when arriving from a country in the Schengen area.

However, from January 1, 2023, Croatia looks set to lift its border controls with other Schengen countries.

Romania and Bulgaria could also join the Schengen zone, although an official date has not been announced.

This means travellers can pass from another Schengen country into Croatia, Romania and Bulgaria without needing to show a passport or identity card.

Last week, the European Parliament voted in favour of removing the remaining border controls between Croatia and the Schengen Zone.

The final decision now lies with the EU Council whose members are the EU’s 27 heads of government.

Romania and Bulgaria have been waiting over a decade for confirmation. “The wait has been long, I should say, too long. Expectations are high, rightly so, from authorities but not at least citizens,” Ylva Johansson, the EU’s home affairs commissioner, said on Wednesday.

The final decision for the accession of all three countries is expected to be made on December 9.

A positive vote will mean Croatia’s border controls with Schengen countries on land and sea will be abolished from January 1, 2023. Controls at airports will be lifted from March 26.

What currency does Croatia use?
At the moment, visitors to Croatia need to exchange their money as the country will continue to use its own currency, the kuna, until January next year. Currently, one Croatian kuna is worth around €0.13.

From next year, however, Croatia will begin using the euro. The country joins 19 other countries in the bloc that use the currency.

The eastern European nation is hoping this will bring greater financial security to its citizens and raise the standard of living.

It should help rein in soaring inflation, which also means travellers can expect fewer dramatic fluctuations in prices.