INTERESTING AND FUN FACTS ABOUT FRANCE 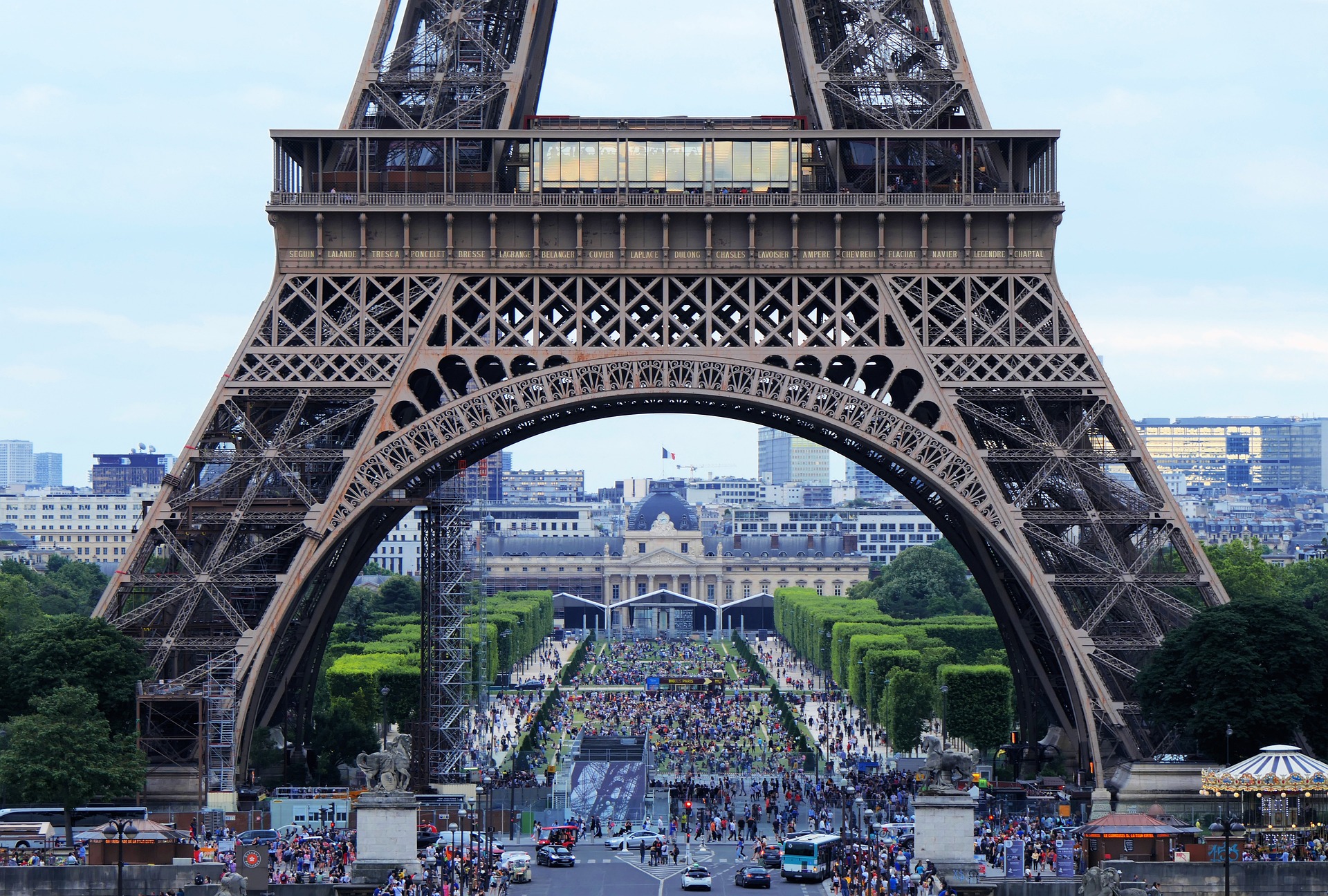 If you are dreaming of a vacation to France or are just interested in learning more about the country, you will love learning about these France fun facts.

Did you know that France is the largest country in Europe and one of the most popular tourist destinations in the world? France has good food, amazing wine, beautiful cities, and charming culture. It’s no surprise that everyone wants to visit!

From the largest art museum to a bread superstition, this list covers it all. Keep reading for 10 fun facts about France that will make you want to hop on an airplane to Paris immediately.

1. France Is The Most-Visited Country In The World

2. France Is Smaller Than Texas

3. The Louvre Museum in Paris, France is the largest art museum in the world. This museum is so big that if you wanted to spend 30 seconds looking at each piece of art, it would take you approximately 100 days to get through the entire museum.

6. Supermarkets in France are not allowed to throw away food that is near the “best by” date. Instead, they must
donate the food to a charity or food bank. France passed this law in 2016 to help reduce hunger and prevent food waste! Why doesn’t everyone do this?

7. Another interesting fact about France is that one of their kings only held the throne for about 20 minutes. This was one of the shortest reigns of a monarch that there has ever been.

8. Did you know that the French Army was the one to invent camouflage? The French invented camouflage during World War I in 1915. They hired artists to paint both their vehicles and their guns so that they would blend in with the environment around them. They did this by painting lines that would distract from the shape of the object.

9. The French believe that placing a baguette (or any type of bread) upside down on a table can cause bad luck. This legend dates all the way back to the Middle Ages and has never gone away.

10. The French Drink Over 11 Million Glasses Of Wine Each Year. Of all the countries in the world, France consumes the second-largest amount of wine. In total, the French consume approximately 25 million hectoliters per year. They are second to the United States, which consumes about 30 million hectoliters.

Starije objave Croatia, Romania and Bulgaria are all ready to join the Schengen zone
Novije objave THE BEST REGIONS FOR SKIING IN GERMANY