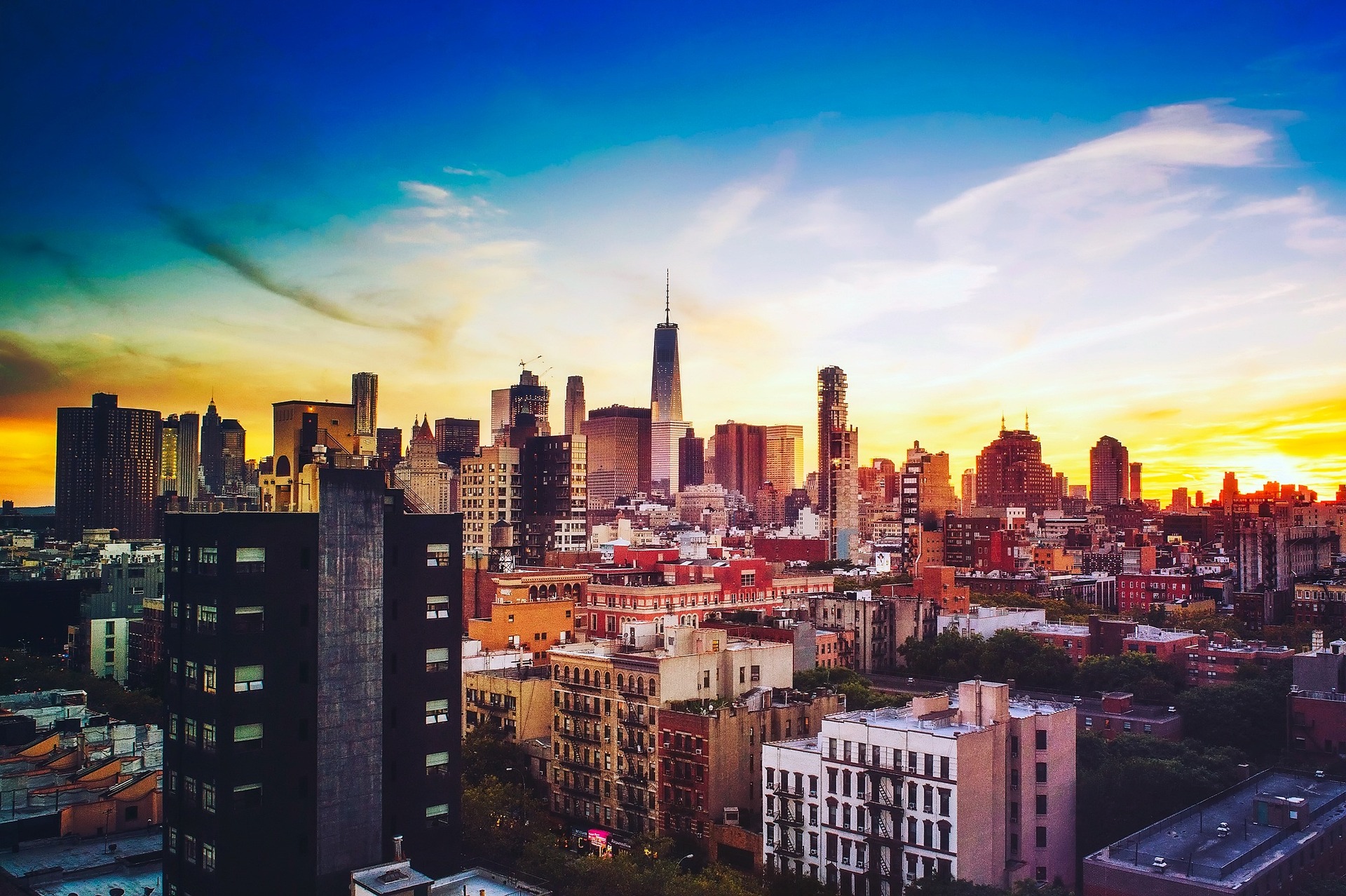 The Serbian national airline Air Serbia will establish direct flights between Belgrade and Chicago (O’Hare Airport – ORD) beginning on May 17, 2023, and thus continue to expand its operations on the market of the United States of America.

The flights will last around 11 hours and will be operated by Airbus A330 aircraft from the Air Serbia long-haul fleet, according to the announcement. As it is added, the tickets are already on sale, at an initial price of 640 euros for the return flight, and all taxes are included in the price.

“With flight JU 506/507, after more than three decades, the national airline returns to Chicago again. It is an extremely important city and we are sure that direct flights between Belgrade and Chicago will be very important not only for the Serbian diaspora, but also for the entire wider Balkan region. By introducing a flight between the two cities, the region will be better connected to Chicago, and travelers will have more choice. We expect great interest in direct flights between Belgrade and Chicago. With the good connections that Air Serbia offers, it can be an interesting destination for those who plan to continue their journey to other points,” said Džorž Petković, regional director of airlines for North and South America.

By restarting flights on this route, Air Serbia will, via Belgrade, enable good connections between Chicago and other cities in its network, such as Athens, Vienna, Berlin, Bologna, Bucharest, Dubrovnik, Istanbul, Larnaca, Ljubljana, Prague, Pula , Podgorica, Rome, Sarajevo, Skopje, Sofia, Tivat, Venice, Zagreb and others. On the other hand, thanks to interline cooperation with the companies JetBlue and American Airlines, Air Serbia will be able to offer better connectivity to passengers who continue their journeys from Chicago and New York to other points within North America.

With almost 2.8 million inhabitants, Chicago is the most populous city in the state of Illinois and the third largest city in the USA, after New York and Los Angeles. It is located on the shores of Lake Michigan and simultaneously belongs to the US Midwest and the Great Lakes region. The city itself is considered an important international financial, cultural, trade, industrial, educational, technological, communication and traffic center. Chicago is famous for its extraordinary outdoor art sculptures and installations.

Chicago O’Hare International Airport (ORD) is one of the world’s six busiest airports, and in 2019, over 90 million passengers used its services, with 236 destinations available.

Starije objave Italian tourism is on the rise again
Novije objave Croatia, Romania and Bulgaria are all ready to join the Schengen zone