EVERYTHING YOU NEED TO KNOW ABOUT DOHA: FROM A FISHING VILLAGE TO A WORLD METROPOLIS 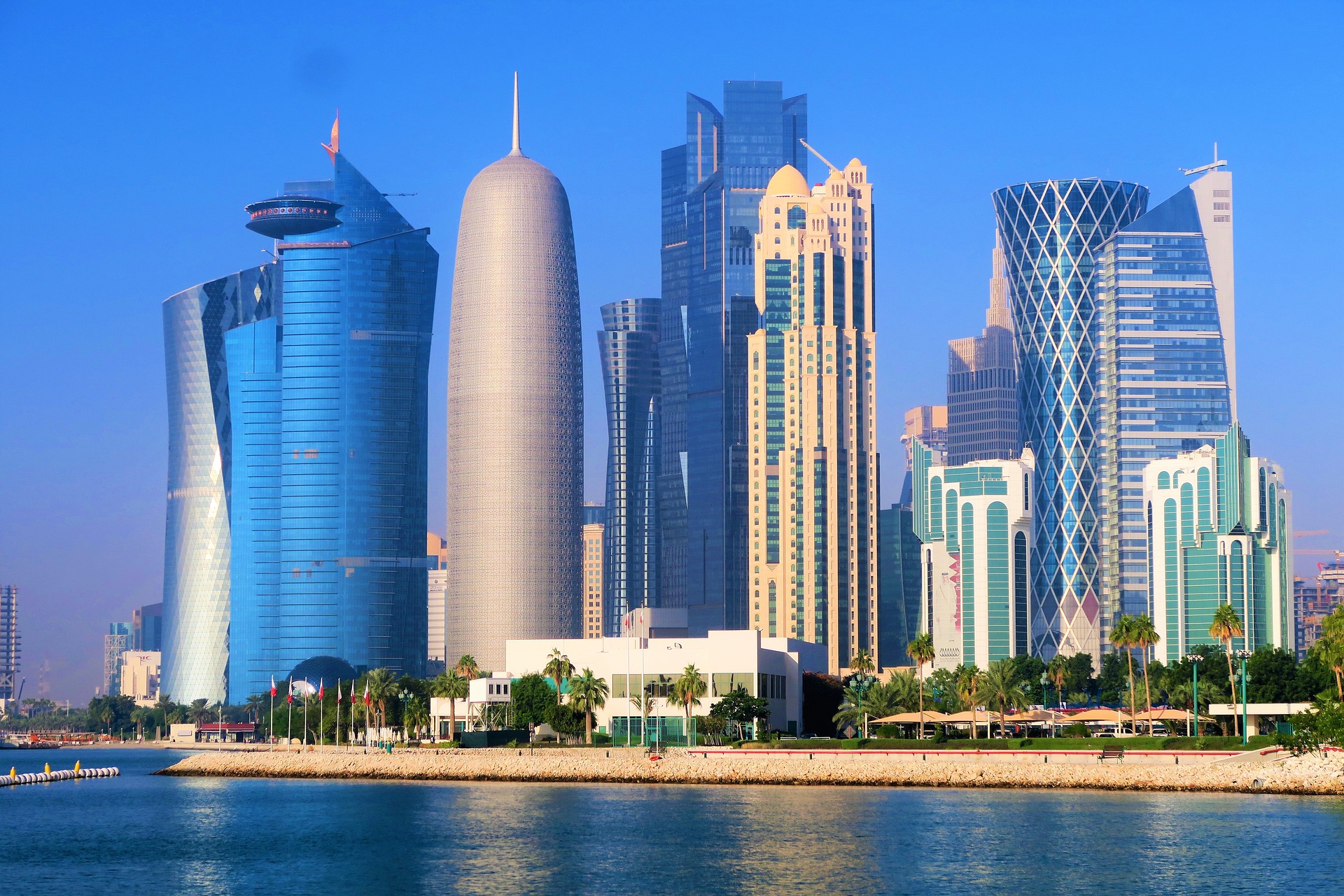 Imagine an impressive skyline with buildings so innovative they border on artwork and a waterfront promenade that effortlessly embraces the traditional alongside the ultra-modern. Welcome to Doha, one of the most exciting cities in the Middle East that will host many visitors from around the world for the 2022 FIFA World Cup.

Doha rose from the desert, fueled by innovation and energetic passion. The result is a city that very quickly transformed from a modest place of pearl divers and a fishing village into one of the most important and dynamic destinations in the Middle East.

Qatar’s capital is home to multi-billion dollar companies, glamorous malls where you can shop with a private chauffeur in a golf cart instead of walking, and countless attractions. Home to people from all cultural backgrounds, Doha stands out for its growing cultural diversity. Below are tips on where to eat and what to do in Doha, so you can explore Doha like a local without missing any of its top sights.

History of Doha
For centuries, Doha was a fishing village known for its pearl trade. The country’s pearl divers were renowned for their skill in finding the largest and most perfect pearls, and the original village (which was known as Al Bida) was also a busy fishing port for generations.
With the wealth gained from the oil trade in the 20th century, Doha became one of the key trading centers for the entire region. Today, it is the economic and metropolitan center of the State of Qatar and the epicenter of business and finance in the Middle East.

What does Doha mean?
The word “Doha” or “Ad-Dawha” in Arabic literally translates as the majestic tree. However, in certain dialects of the region, the term is derived from the word “Davh”, which is commonly used to refer to round shapes, including the curved bay that surrounds the city.

When to visit Doha?
Qatar has a desert climate, so almost all buildings in the country are air-conditioned. In January, February and March the temperatures are pleasant between 22-27°C, and in November and December the temperatures are up to 25 degrees. You can also experience rain in Doha, especially from December to April. During the summer months, the temperature can reach 40°C, and sometimes even up to 50°C.
If you prefer to visit during cooler temperatures, then the winter months are ideal to visit. Don’t be surprised if you feel the colder air outdoors, in fact, in many places in Doha there is also air conditioning of open spaces with various innovative solutions, while the residents of Doha do not even turn off their cars when they go to the store. Fuel is cheap, so they just let it out in the parking lot with the air conditioning on.

What to eat in Doha?
Home to people from all over the world, when it comes to choosing international cuisine, Doha is certainly not far behind. With a host of restaurants offering everything from Italian and French cuisine to African and Asian delights, Doha is truly a haven for international gastronomy. Qatari cuisine is inspired by the flavors and spices of the region, and if you want to try authentic local food, then it’s harees, a highly prized porridge-like dish of boiled wheat mixed with meat. Another delicious and regional dish to try is machboos, which is made with spicy chicken and rice.

Starije objave ONLY THREE DAYS UNTIL THE 9TH INTERNATIONAL MEKST CONFERENCE!
Novije objave THE STATUE OF LIBERTY – AN UNUSUAL GIFT THAT HAS BECOME THE SYMBOL OF NEW YORK