SEVEN FACTS ABOUT CANADA YOU MAY NOT KNOW 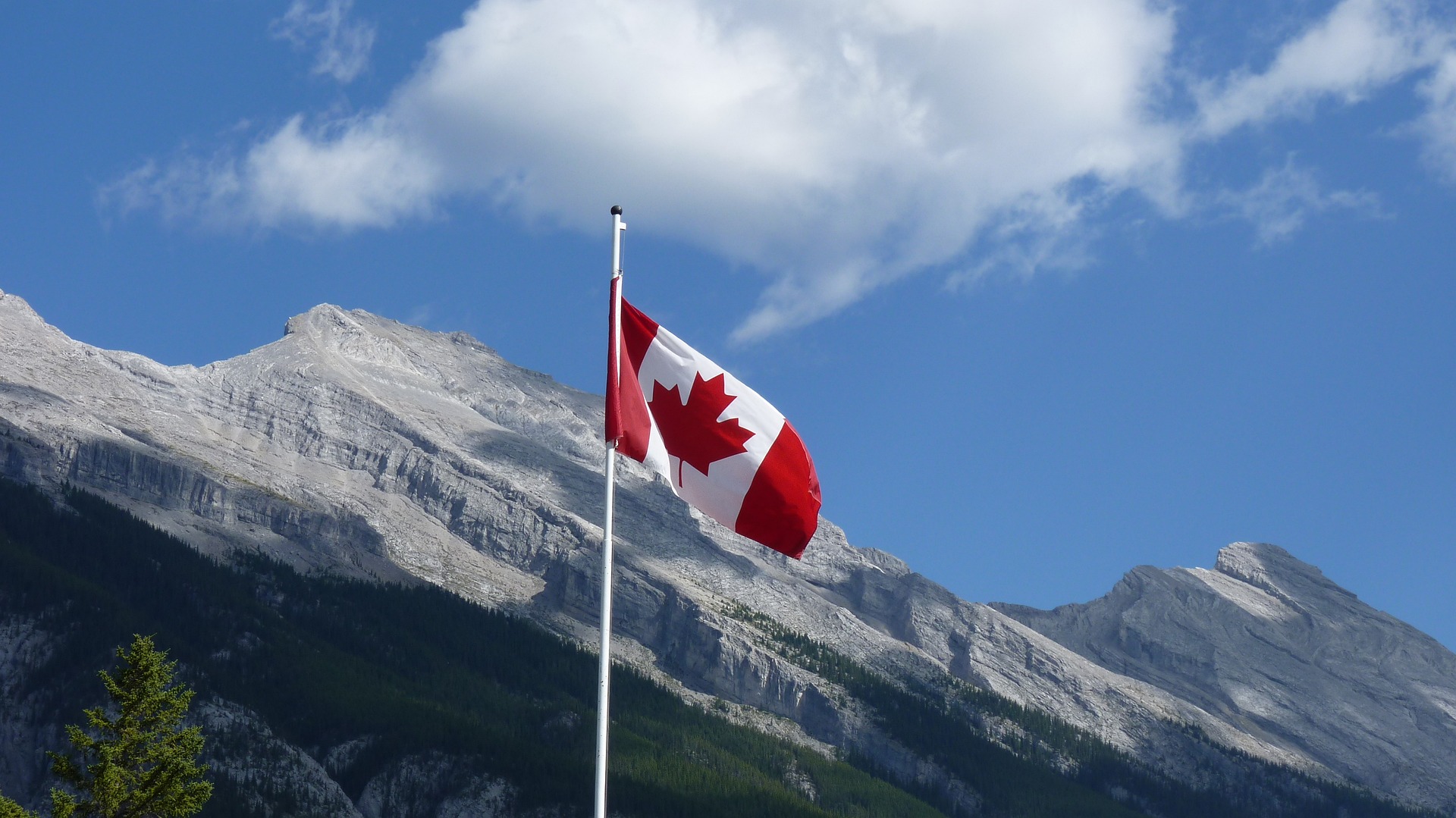 Canada is a federal parliamentary constitutional monarchy in the northern part of North America. It is a union of ten provinces and three territories stretching from the Atlantic to the Pacific Ocean and north to the Arctic Ocean, covering about 9.98 million km², making Canada the second largest country in the world by total area and the second largest country by land area. In the south, Canada borders the USA, and their border is the longest border between two countries in the world. These are some of the interesting facts that you might not know about this country.

The coldest place in Canada
Temperatures in Canada are extremely cold in the winter months. The highest temperature ever recorded in this state was -63 degrees Celsius, which occurred in February 1947 at Snag, Yukon. The coldest year-round average temperature of -19.7 degrees is Eureka, Nunavut.

The only preserved city walls in North America
Downtown Quebec – Vieux Quebec is the only North American fortified city north of Mexico whose walls still exist. The city walls were built in the 17th century, and throughout history they have undergone several improvements and upgrades. Today, they extend over a length of 4.6 kilometers in the western part of the Upper Town of this historic district. They are well preserved, and since 1985 they have been included in the UNESCO World Heritage List.

11 official languages
Canada is a multicultural country and a constitutional monarchy that recognizes Charles III as monarch. It is widely known that it has two official languages ​​- English and French. But Canada’s Northwest Territories recognize as many as 11 languages ​​as official languages, including Chippewaan, Cree, Gwich’in, Inuinaktun, Inuktitut, Inuvialuktun, North Slavic, South Slavic, and Ticha. Thanks to the large number of immigrants to Canada, many other world languages ​​are also spoken here. More than a million inhabitants speak Chinese, about half a million speak an East Punjabi language, and hundreds of thousands of people also speak German, Italian, Tagalog, Spanish and Arabic.

The largest producers of maple syrup
Canada is the largest producer of maple syrup in the world. Quebec produces 70 percent of its maple syrup annually. In 2017, for example, 47 million liters of that sweet syrup obtained from behind the maple bark were produced. It is the country’s favorite sweetener – it is added to various drinks and desserts, served with pancakes, and Canadians like to marinate and fry crispy bacon in it.

Starije objave LIST OF THE MOST LUXURIOUS AIRLINES IN THE WORLD
Novije objave THE PROBLEM OF OVERTOURISM: YOU'LL SOON HAVE TO PAY TO ENTER VENICE