THE PROBLEM OF OVERTOURISM: YOU’LL SOON HAVE TO PAY TO ENTER VENICE 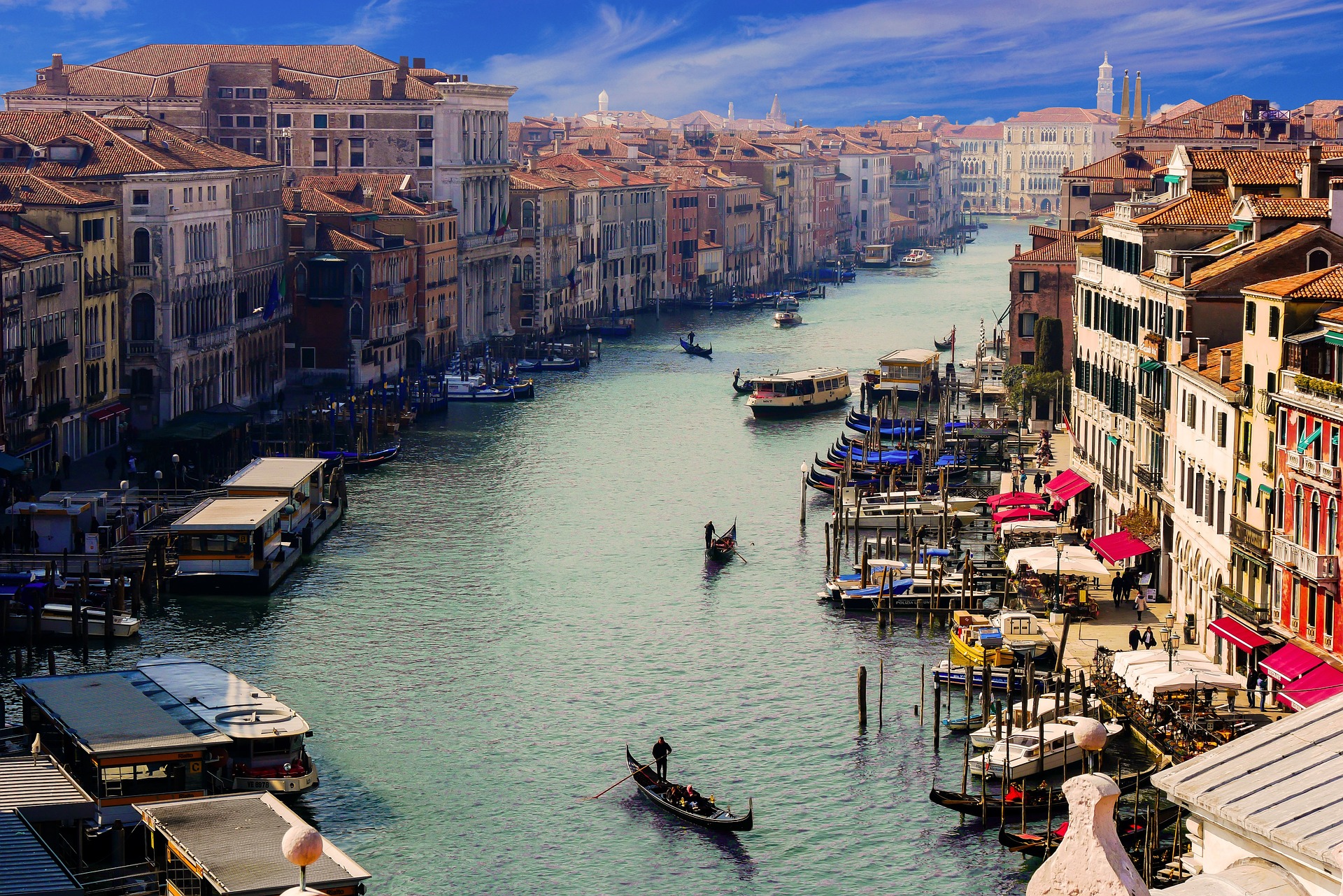 Venice will not yet charge entrance fees for visitors. The city museum and tourist mecca of northern Italy postponed the plan to introduce tickets for visitors even though it had been planned since mid-2020.

The city council of the city of Venice has not yet fully approved the new ticketing process, according to a spokesman for the mayor, Luigi Bruniardo.

As a measure to combat overtourism, in 2019, the city administration of Venice came up with a plan according to which, from July 1, 2020, an entrance fee to Venice would be charged at least three euros, and according to the idea at the time, this fee would apply to travelers who they come to Venice for a day by land or by cruise ship.

Due to the Covid-19 pandemic, this decision was postponed until July 1, 2021. During the pandemic, Venice was faced with an unusual situation, to be left without tourists. Mayor Luigi Bruniaro even appealed to tourists to return to the city as soon as the restrictions introduced due to the corona virus pandemic are lifted.

As the pandemic began to subside, tourists began to visit Venice again, and this city is once again faced with the scourge of mass tourism. Hence, tourism officials announced in July this year that visitors will have to book their visit to the city online from January 16, 2023 and pay between €3 and €10 to enter.

Venice, which has about 50,000 inhabitants, can hardly cope with the endless influx of tourists, which number 25 million annually. The announced measures have not yet been adopted, which means that the start date will have to be moved. The mayor’s spokesman stated that the process of introducing these “tickets” will last at least six months.