LIFE ON THE EDGE: Ronda – a city spread over two cliffs 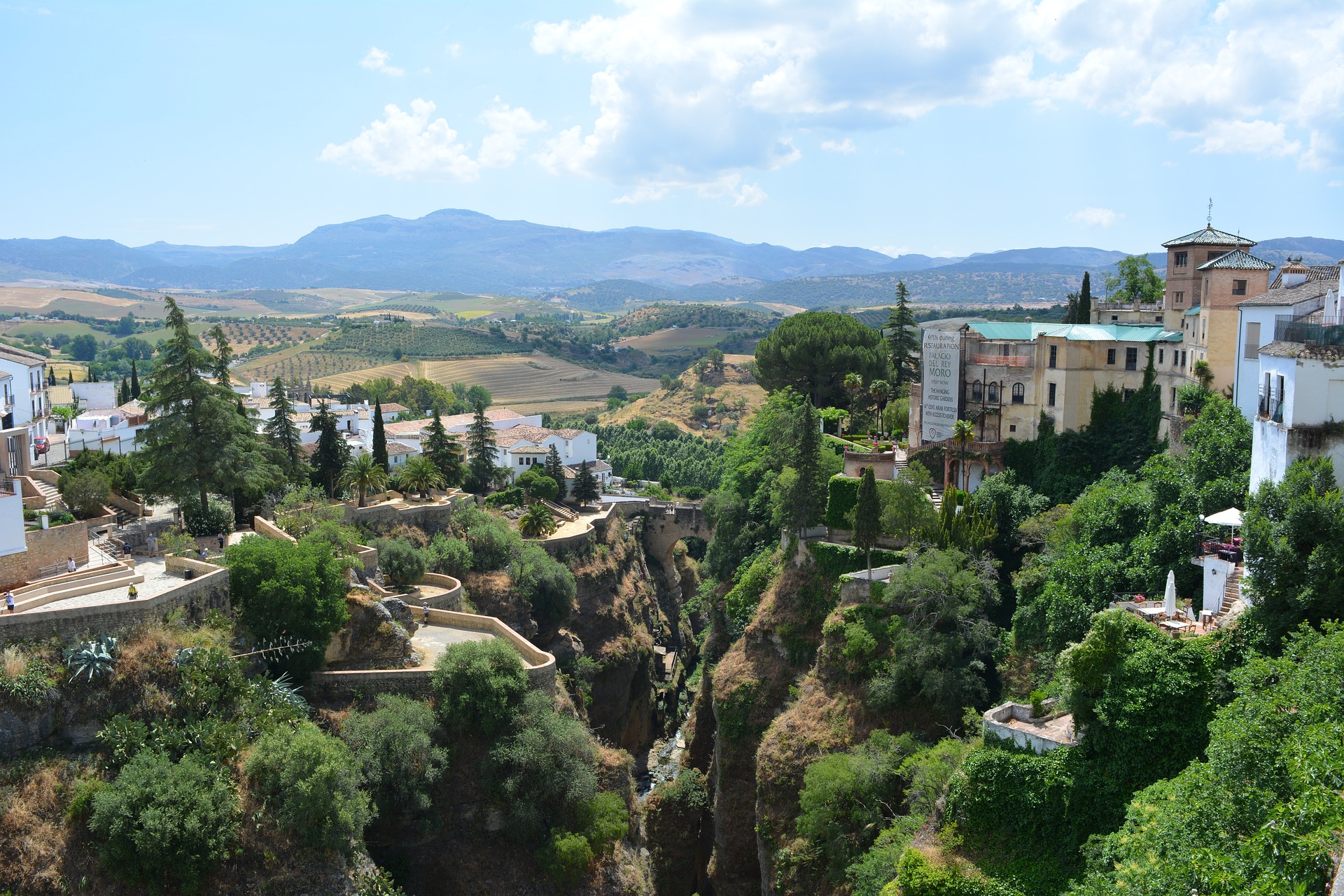 Ronda is located in the province of Malaga and is considered by many to be one of the oldest settlements in the world. However, this city is distinguished from others by its unusual architecture, as well as the nature in which it was built.

Ronda is located in Spain, in the middle of the Serra de Ronda mountain range. Locals here live on the edge of a 120-meter-high and 70-meter-wide canyon, which makes Ronda one of the most interesting cities on the planet.

Life on the edge is everyday life for the locals, and they wouldn’t trade it for life anywhere else.

The city is spread over two cliffs, between which flows the fast mountain river Guadalevin. It has about 35,000 inhabitants, and the divided parts of the city are connected by three bridges, Puente Romano, Puente Vieho and Puente Nuevo. The last bridge was built in an extremely inconvenient place, even 120 meters above the canyon.

In addition to architecture and history, the city is also known for the fact that the famous bullfights are still practiced there.

The “Feria Goyesca” festival dedicated to this tradition takes place every year. Everything happens in the Plaza de Toros, where there is also a museum dedicated to the fight.

It is in this city that there is a bullring, the second largest in Spain.

Ronda has always been an attractive environment for many artists. The American writer Ernest Hemingway was one of them, he often visited this place and enjoyed it.