THE BYZANTINE IMPERIAL CITY ON THE SLOPES OF THE RADAN MOUNTAIN 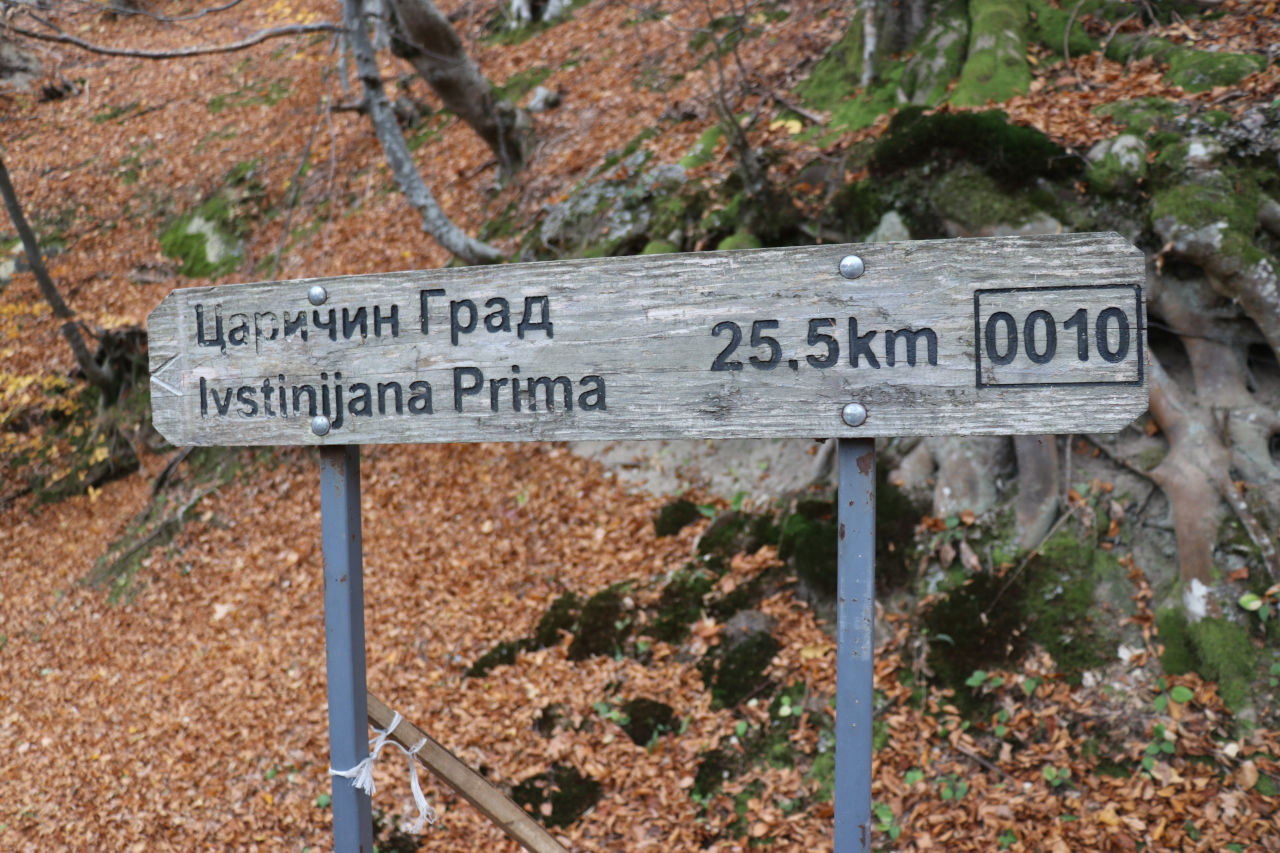 There are many cultural monuments, historical and archaeological sites on the slopes of the Radan Mountain, whose vast, dense forests and unique landscapes represent the priceless natural wealth of Serbia. One of them, formed as early as the 6th century, is elevated on a terrace-like plateau southwest of the municipality of Lebane. The Empress’ city is one whose foundation is connected to the last Roman and first Byzantine emperor, Justinian the Great, who also founded the famous Hagia Sophia in Istanbul.

Although it is often believed that the city was built for his wife, Theodora, the data say that Justinian I founded it in honor of his birthplace and his uncle, Justin I, from whom he inherited the throne. The Empress’ city is a local name that started to be used during the Ottoman times. Its original name is Justinian Prima.

The city covers an area of ​​11 hectares and is the only place in Serbia that has an acropolis. It is believed it was once an important administrative, military and church center with an impressive aqueduct with a route that was 20km long at the time. The city was discovered in 1880 thanks to the writer and journalist Mita Rakić. Since then, it has been studied by many archaeologists, so today it is almost certainly possible to reconstruct its original appearance. The Empress’ city is one of the few unchanged Roman, ie Byzantine sites that was no longer inhabited after originally being abandoned, so the ruins remained in their primary settings.

The city was divided into upper and lower level by the defensive rampart. It was later concluded that the upper part was meant for the elite, while everyone else lived in the lower part. The upper part included, among other things a military command, with a villa attached to it which was an urban house of the military commander. There was a total of 11 churches in the city. The lower part included a square with handcraft workshops, a market and residential premises. What’s interesting is that the city had a very well-arranged water supply, sewerage, fountains, and even floor heating. The remains of the water supply network can still be seen, as well as the rainwater collection tank. The city had a well-organized system for storing a variety of foods such as grain and fruit. Apart from that, the population was fed game and fish.

During the last few years of research, interesting discoveries have been recorded, such as, for example, the bones of camels used in wars, two seals of the archbishop, and carbonated cereals and vegetables. The most valuable discovery of the Empress’ city so far are the 27 unique gold coins of priceless numismatic value that were discovered in 2017.

The Empress’ city was categorized as a cultural asset of extreme importance in 1979. Moreover, scientists have only begun to discover everything that this historical and archeological gem of Serbia has to offer.