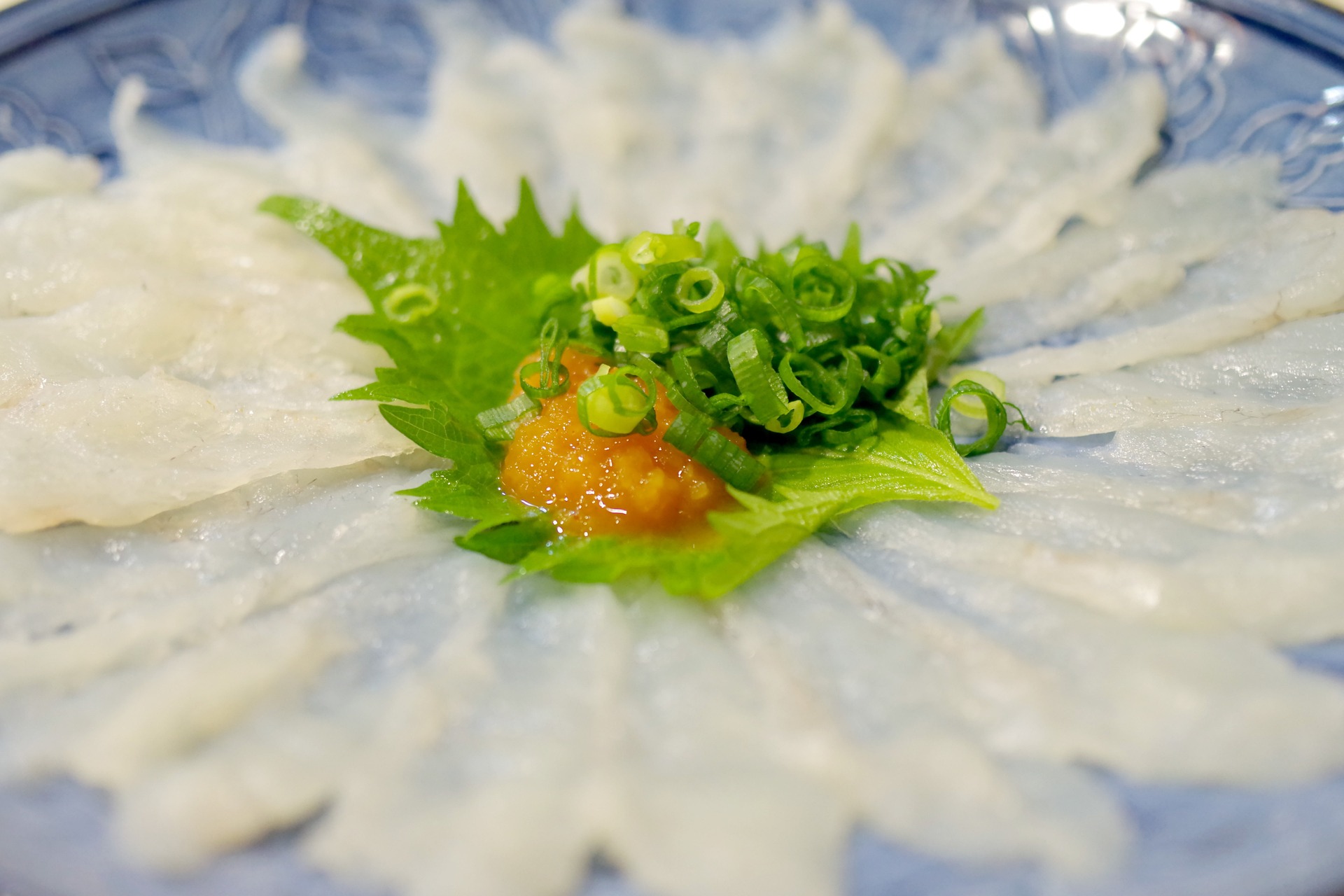 Puffer fish or fugu is a Japanese delicacy, but even the slightest mistake in its preparation can be fatal for the person who consumes it. Namely, the ovaries, intestines and liver of fish are so toxic that even in traces they can be fatal for a person who eats them.

For example, one fish liver can kill five adult men due to the substance tetrodotoxin, which is 1200 times more toxic than cyanide. The poison works quickly. First the face goes numb, and then the body becomes paralyzed.

Regardless of the dangers, every year millions of people put their lives in the hands of a stranger because they want to try an exciting treat. Fortunately, Japanese authorities require rigorous training for all chefs who choose to handle poisonous fish. After two to three years of studying with a grout preparation master, they take an exam that only half of the candidates pass.

The chefs clean the fish on a special tray that is clearly marked so that there is no confusion in the kitchen. First, they carefully cut off the head, then separate the skin and poisonous entrails.

Fugu in Japan is considered a winter delicacy, and top restaurants charge around 180 euros for this delight. In addition to the actual cleaning of the fish, great attention is also paid to the decorations, so thinly sliced ​​pieces of fish in the shape of petals, Mount Fuji, peacocks, turtles and butterflies arrive before the guests. And while preparation requires a scientific approach, decoration is pure art.

In addition to the taste itself, which connoisseurs say is specific, the texture is even more important, which is especially appreciated. But for those who decide to go fugu, the main reason is usually the adrenaline that rises as the moment of tasting approaches.