A DREAM ACCOMMODATION FOR BOOK LOVERS 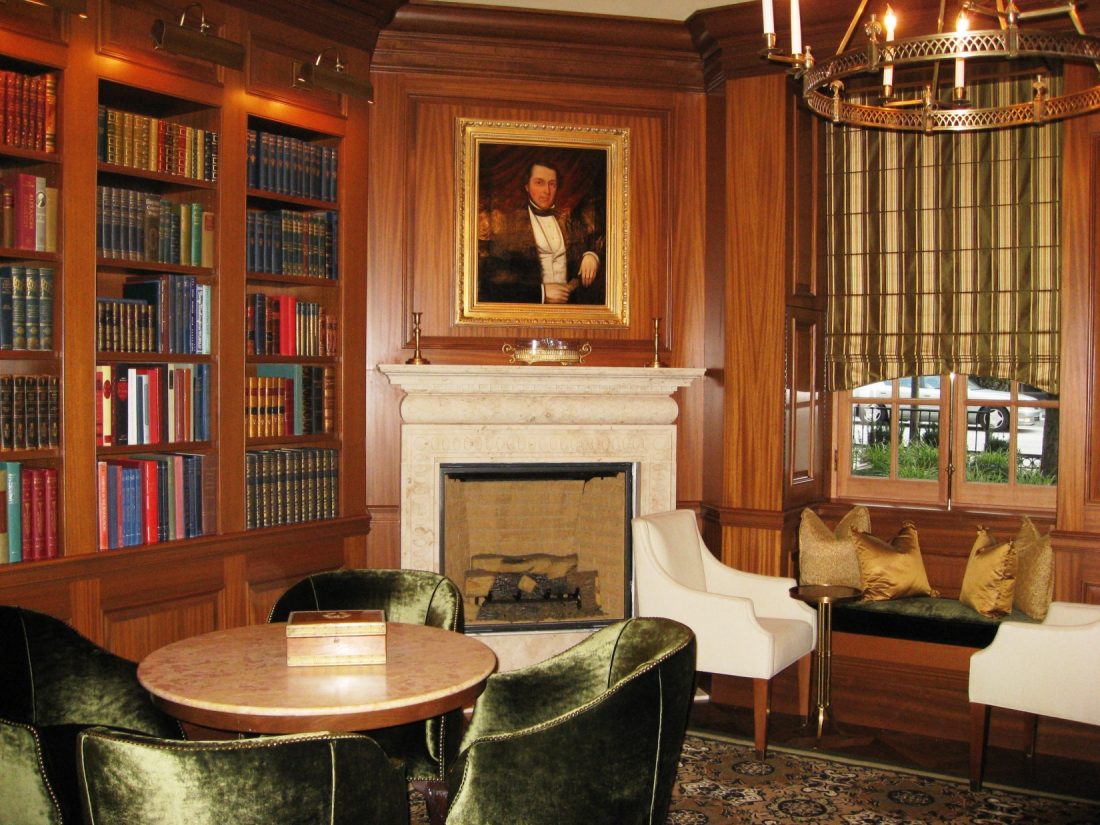 A perfect holiday for some is relaxing and enjoying a good book. For those who do not like to spend a lot of time sightseeing on a trip and enjoy reading instead, there are hotels customized specifically to satisfy their needs. Libraries that every guest can use, a stay in themed rooms inspired by literary genres, or sleeping in rooms where famous writers once stayed at will delight book lovers!

“Omni Parker House” is one of the oldest hotels in the United States built in 1855 in Boston. This place is very popular among literature lovers due to the fact that Charles Dickens stayed here from 1867 to 1868. During the five months of his stay at the hotel, the premiere of “A Christmas Carol” was performed. Visitors can also take a look at some of the items that were used during the performance, but usually the piece that attracts the most people is the mirror that Charles Dickens used during the rehearsals of his play. 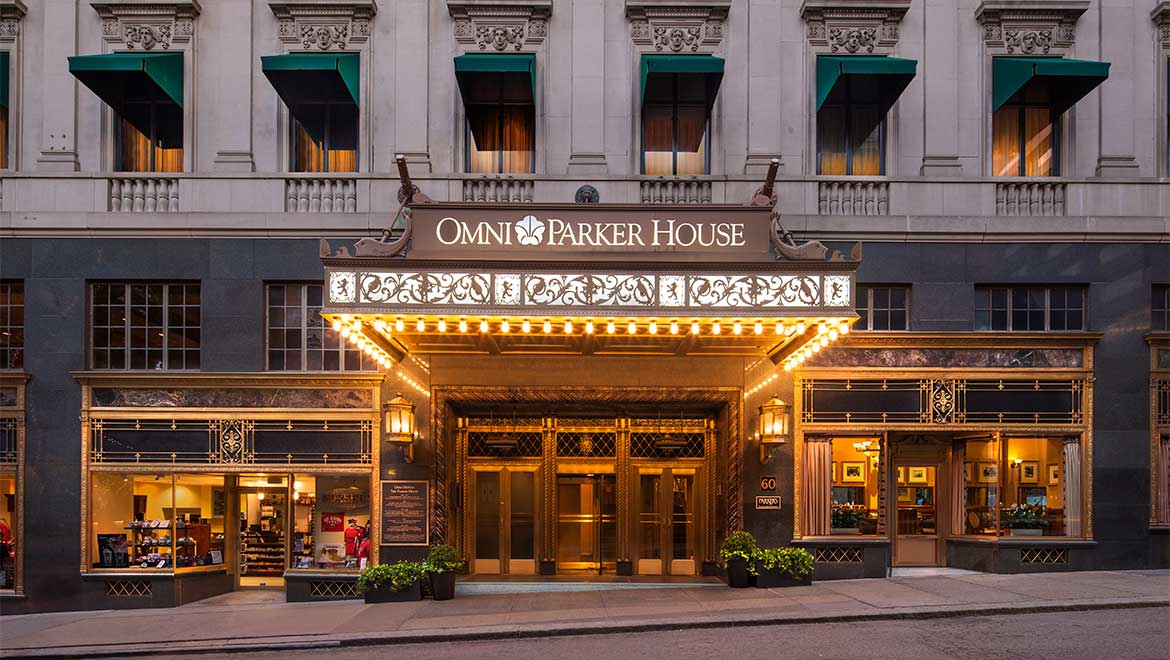 Book and Bed is truly unique among hotels for its creative design. It is located in the Ikebukuro district of northwestern Tokyo, in a former pub. Instead of chairs and tables, you will find wooden book shelves and beds. The accommodation price includes the ability to read any of the 1,700 titles in English or Japanese. This hotel can accommodate 30 people. It does not have a private bathroom, so although it is not considered a luxurious and exclusive resort, staying here certainly is an interesting experience for those who like to fall asleep to a good book. 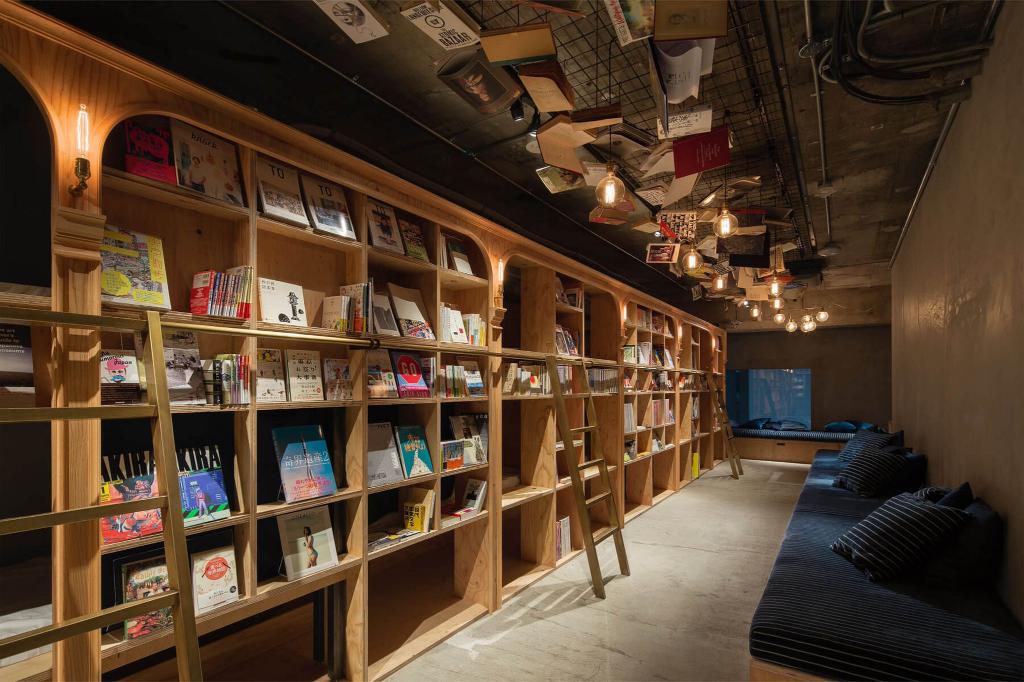 The “Pera Place” hotel is a place you should not miss if you are a fan of Agatha Christie and her famous novels. Her most famous novel “Murder on the Orient Express” was written at this hotel, as Agatha was inspired by many guests who would travel on the Orient Express. In 1934, she stayed in room 411 where she started writing one of her iconic works. Today Room 411 is called “the Agatha Christie“ and is available for rent to the fans of the “Queen of Mystery”. The Pera Place was opened in 1892, it is the first hotel in Turkey, and has attracted a large number of guests since its opening due to its neoclassical architecture and modern accommodation. 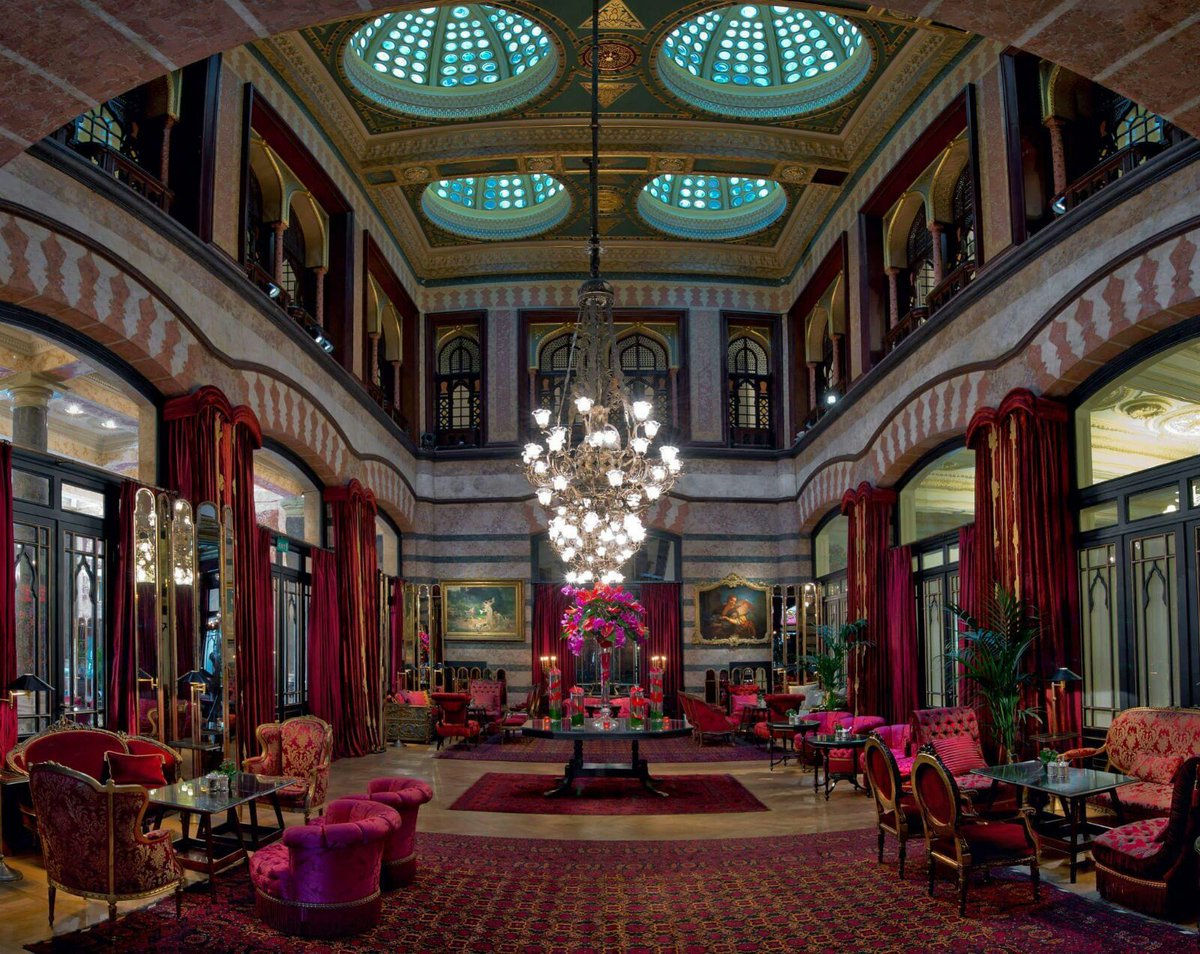 The inspiration for the construction of this hotel was the New York Public Library, located near the hotel. The hotel was built back in 1900, and started attracting those who love reading from the very beginning. It has more than 6,000 books in total which are located in every room and corridor, on every floor. All 10 floors are arranged according to the Dewey decimal system, which is applied in libraries, where each area is divided into 10 main categories, so every floor is one area – philosophy, religion, science, etc. The hotel also has rooms that are decorated according to a literary genre so guests can choose whether to sleep in a room inspired by mythology, astronomy, zoology ….The Library hotel also has a common room, where guests can have a drink and discuss the books they are reading. 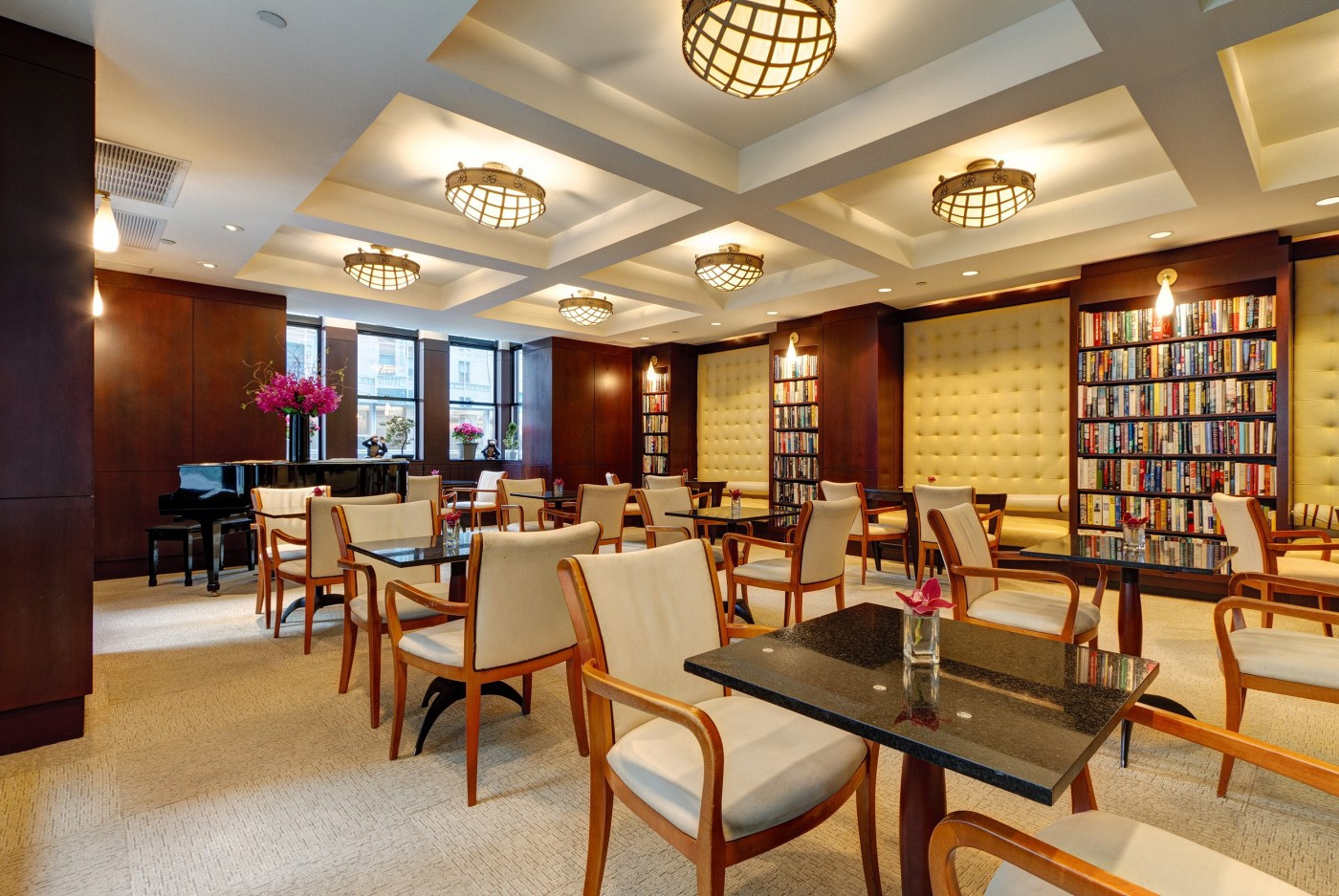 The Jefferson Hotel is fully inspired by the life and work of Thomas Jefferson, President and one of the founders of the United States. The hotel’s rooms are decorated in the style of his house on the Monticello plantation in Virginia, which, due to its historical value, was proclaimed a National Historic Monument. The Jefferson has a beautiful library inspired by the original Jefferson Library. It contains books characteristic of Jefferson’s era, works of well-known authors, as well as books that were given or forgotten by some guests. In addition to the library, guests can also enjoy 18th-century maps featuring Jefferson’s travels across Europe, as well as in dishes served on the Monticello plantation in the 18th century. 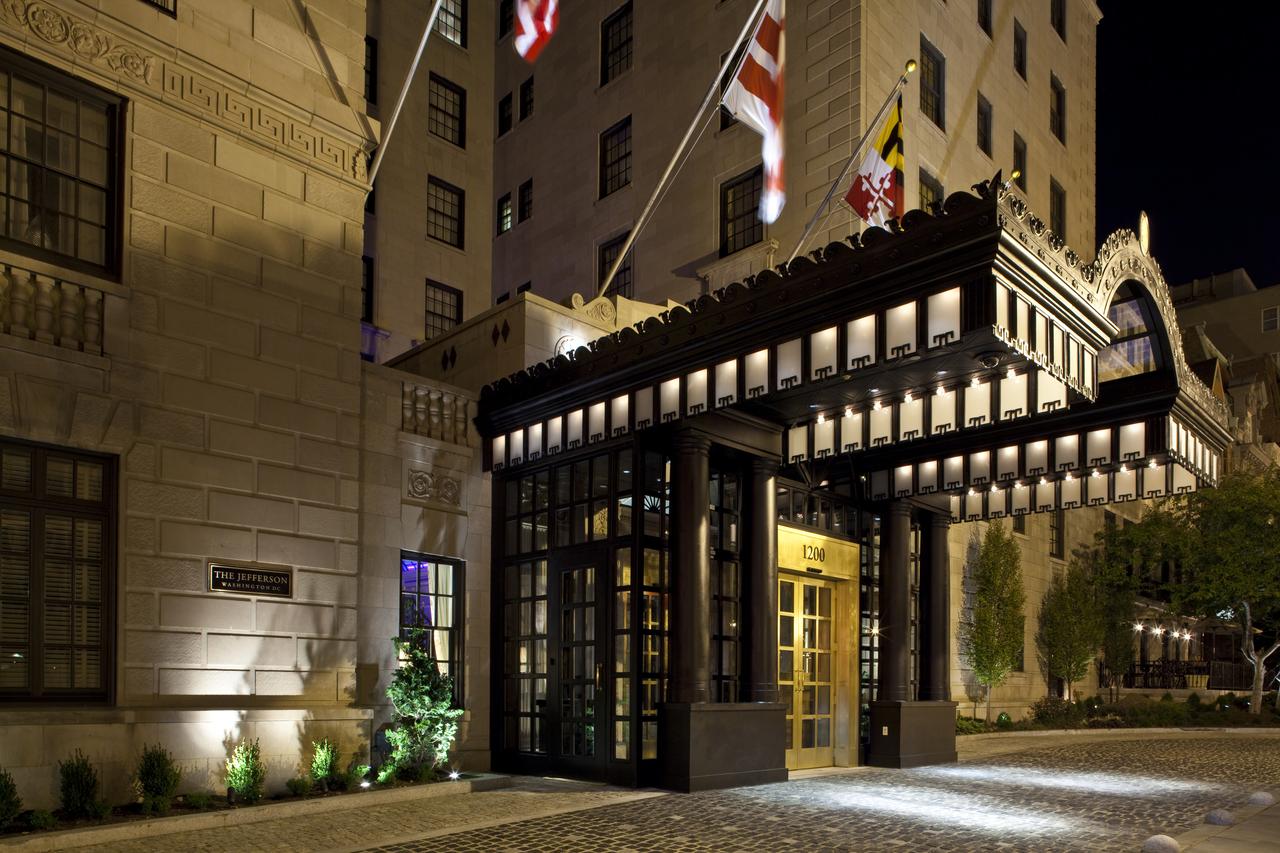