A TOUR OF THE 1.400 ROOMS OF THE VATICAN MUSEUM 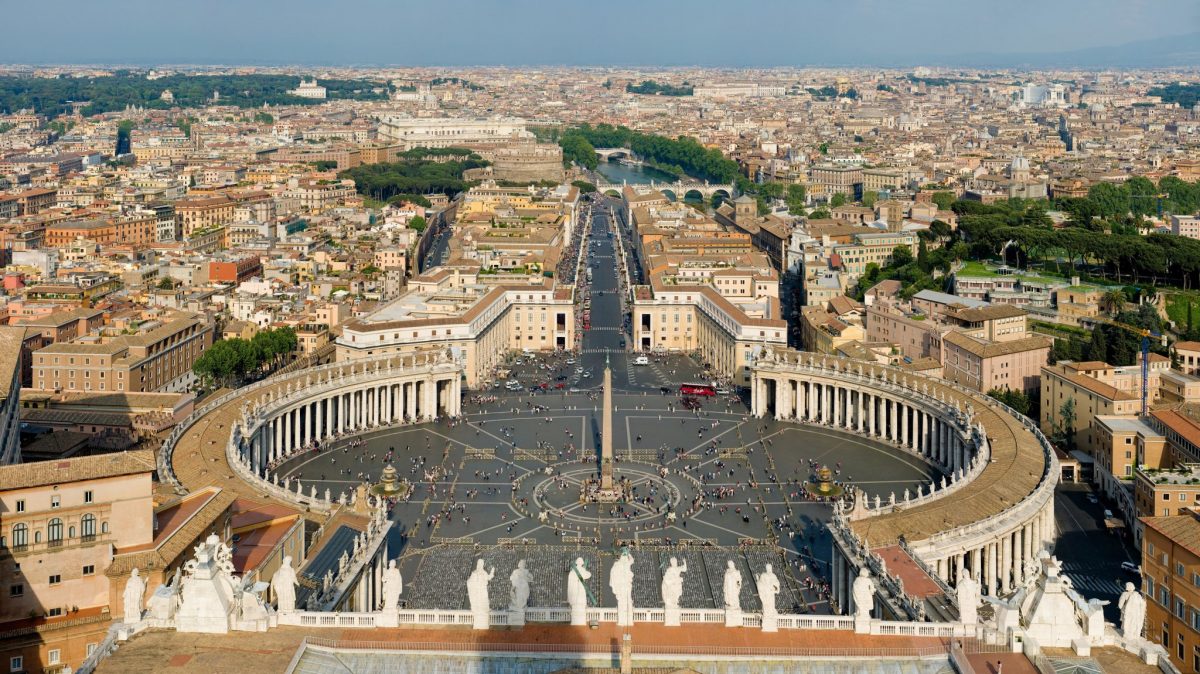 Ahead of my trip to the smallest country in the world, I first thought that I would be able to visit the whole city, that is, the state, and all its sights in just one day, or not more than 12 hours. I was so excited to see all that I have read or seen about the Vatican. What I didn’t expect however, despite being somewhat informed, is being overwhelmed by the impressive artistic and national treasure that is located in just over 40 hectares of the Vatican, especially in the 1400 rooms of the Vatican Museum. 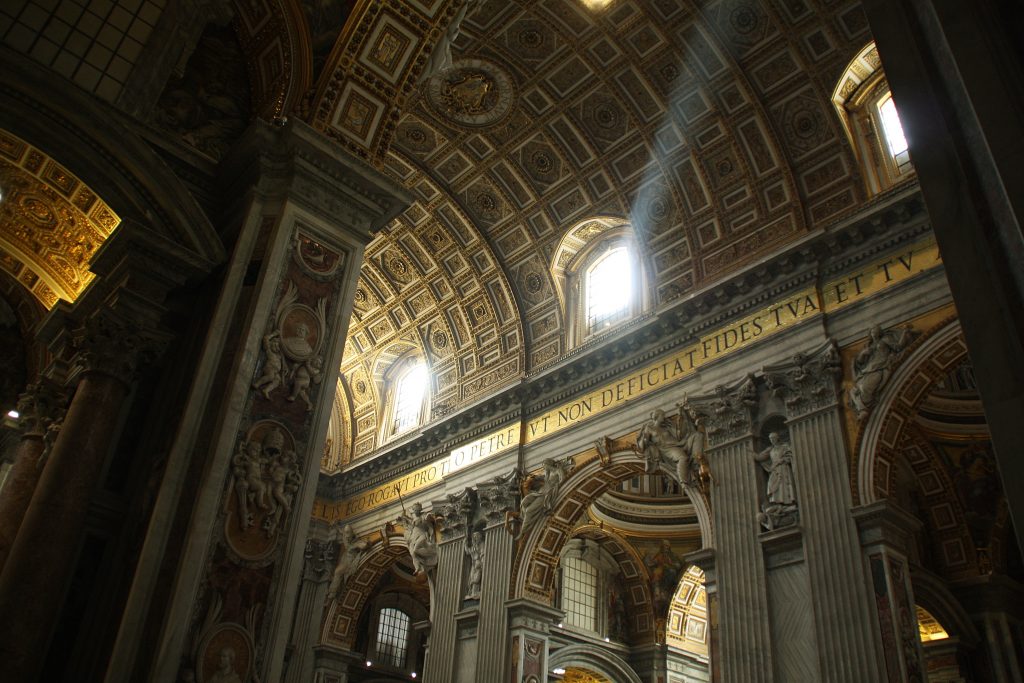 When you enter the Vatican, although you are technically still in Rome, you will first see the St. Peter Square and the Basilica of St. Peter, which is the main Vatican building and the most important religious object for Catholics, where the apostle Peter and the first pope were buried. With its impressive interior, among all the visitors there’s a slightly solemn atmosphere of excitement, which gives the impression that you are in a really important place. What I was impatiently looking forward to see was Michelangelo’s famous “Pieta” sculpture, which is even more divine in real life than in any photograph or encyclopedia. 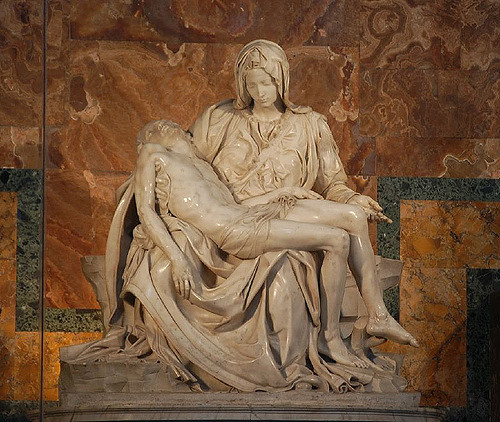 While still full with impressions, head over to the Vatican Museum with as many as 1400 rooms of priceless exhibit pieces. Of course, not everything is available to tourists – however, just to see everything that is available, you would need more than two days. It’s best to plan this tour in advance, starting with the purchase of the ticket in order to avoid the huge lines, since about 6 million tourists visit the Vatican each year, so you’re likely to find a huge crowd there. It’s best to buy the ticket online, although it is a more expensive option. They say that there are 7 kilometers of exhibits in the museum, arranged in 28 museums and archaeological zones, so it is helpful to get the information in advance and make a plan of the must-see items, in case you do not have time for everything. 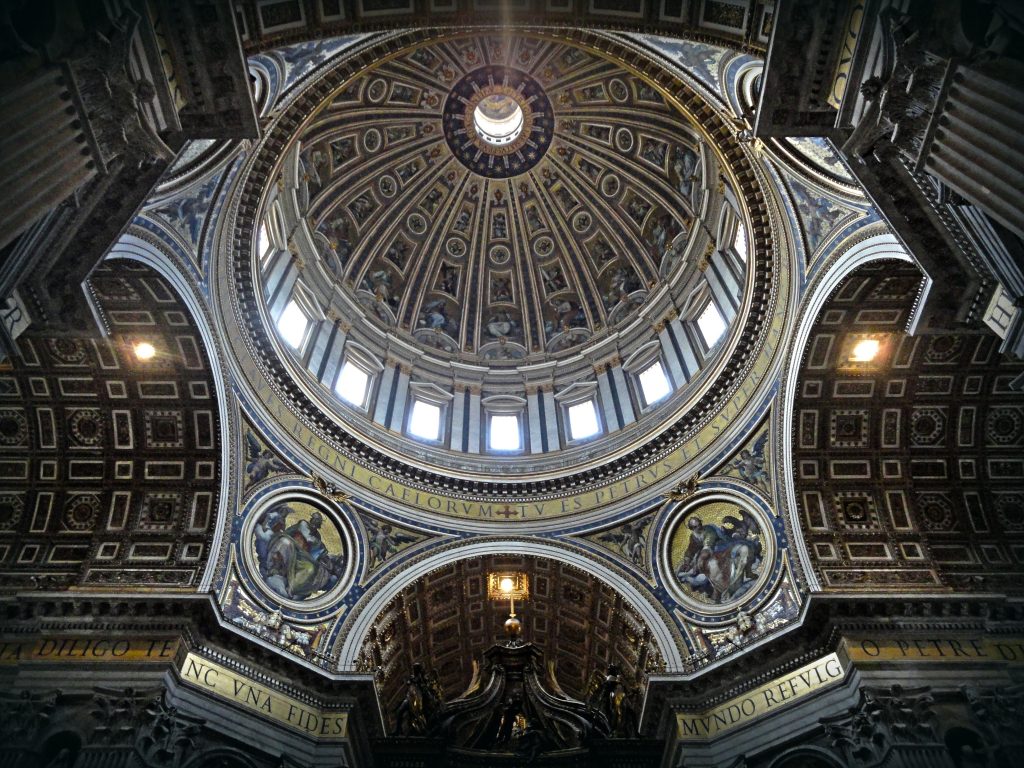 Although it is difficult to distinguish only a part, the exhibits of Ancient Rome, Greece and Egypt left a special impression. This is where you’ll see authentic jewelry, tools, wardrobe, papyrus, sarcophagus, old mummies, the famous Book of the Dead …

After that, it was a pleasure to visit rooms with original antique sculptures and mosaics; then exhibits of later art, among which are works by Da Vinci, Michelangelo, Caravaggio, but also the more contemporary ones, which include the works of artists such as Van Gogh, Dali, Picasso and others. We shouldn’t forget to mention Rafael’s rooms, fully decorated with his paintings, where people would wait for the reception at the Pope’s. An unforgettable sight is a section with impressive and gorgeous carriages used by the Popes throughout history and cars that are still used today. A break from the tour is best done in the Museum’s garden where the entrance is allowed, which is a beautiful, peaceful, green oasis decorated just the way you usually see in the TV shows and films about the papal residence. And then – the Sistine Chapel. A silence among the hundreds of people visiting at the same time, all enchanted by the most beautiful Renaissance paintings, with everyone looking at the ceiling to see Michelangelo’s famous fresco “Creation of Adam”.