Italian tourism is on the rise again 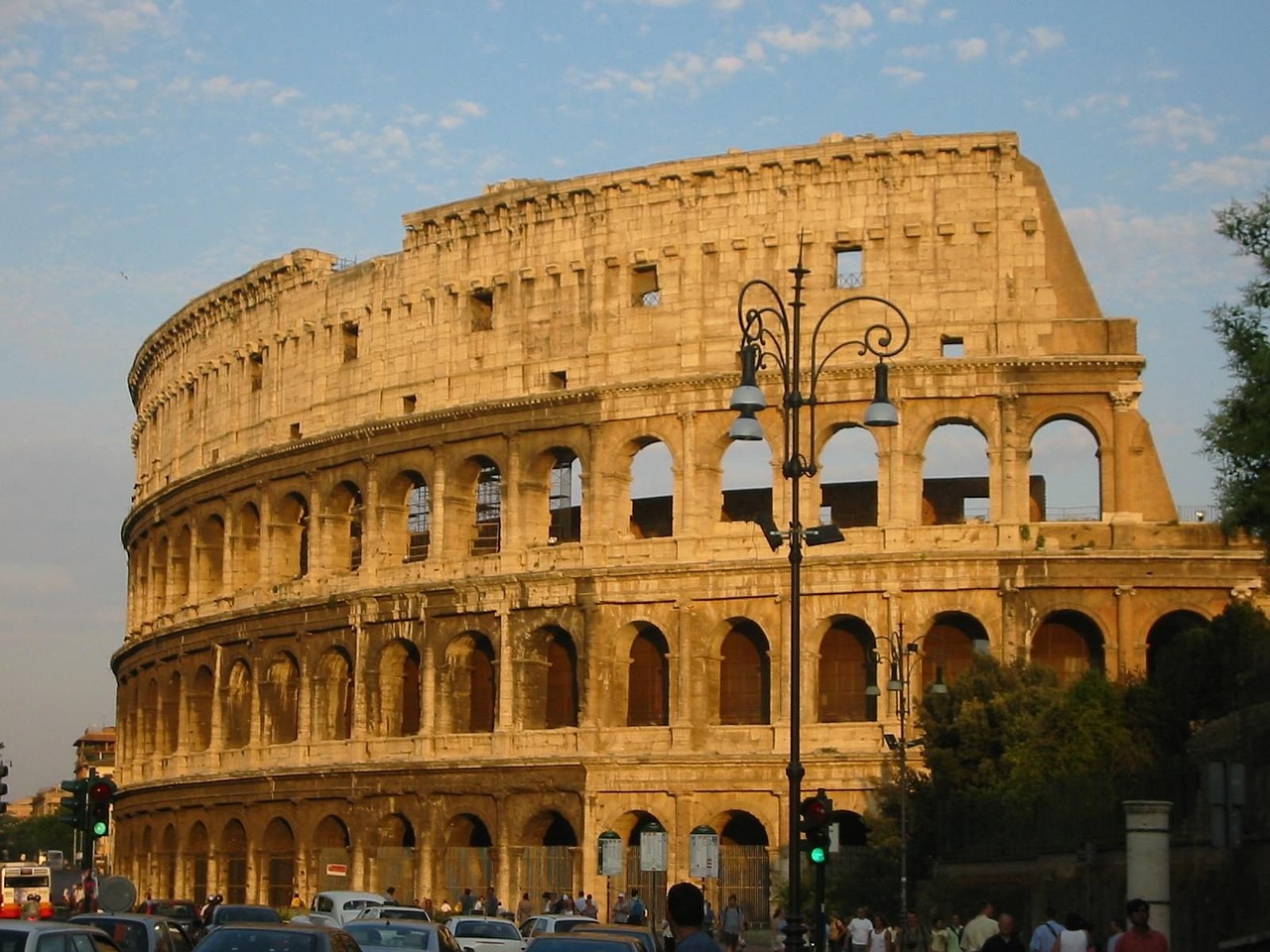 For now, the results are still slightly lower than the record year of 2019, but Italian tourism does not rule out the possibility that it can exceed the then 437 million overnight stays by the end of this year. The warm autumn also contributes to this.

Visitors are not used to swimming in October, but due to the current temperatures, they go into the sea almost every day. Italian beaches are still almost everywhere completely full.

This year is a great opportunity for people renting out accommodation

“My wife and I said that it’s so hot and the opportunity to go to the sea at the end of October will not be repeated again,” said a tourist from Milan in Sicily. One of the local women in Sardinia added that they don’t know what to expect.”Soon we will celebrate Christmas on the beach,” she added, but emphasized that from the climate point of view, this is cause for concern.

Crowding on the beaches is also reflected in the analyses. According to data from the Italian statistical office ISTAT, it is precisely the service sector and within it, tourism saved Italy’s economic growth in the third quarter. This remained at 0.5 percent, and this despite the recession caused by the high cost of energy and inflation has already hit the industry and agriculture.

Starije objave Traveling to the World Cup this month? Here's what you can and can't bring
Novije objave Air Serbia establishes a direct Belgrade - Chicago line