Traveling to the World Cup this month? Here’s what you can and can’t bring 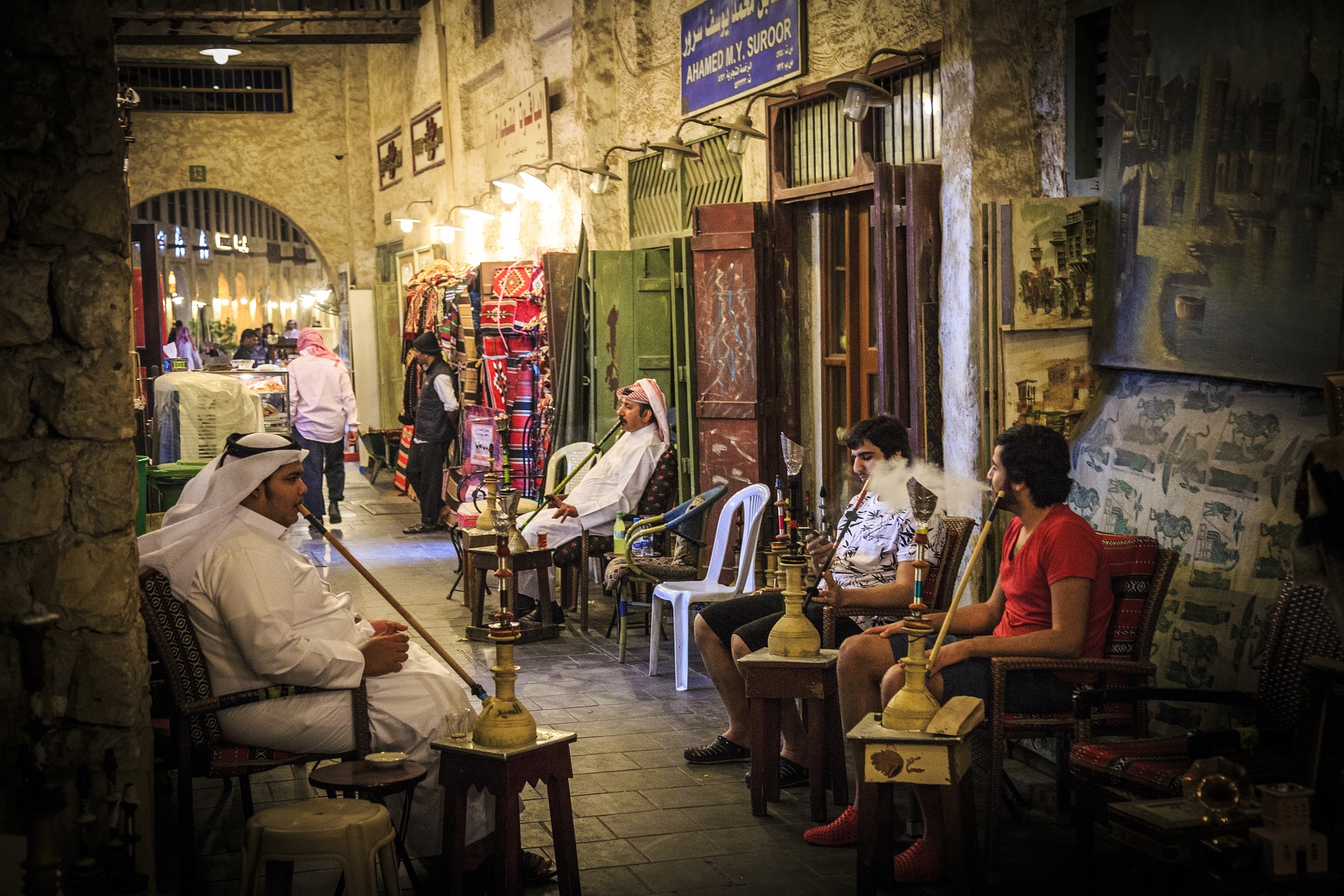 The FIFA World Cup kicks off on Sunday and takes place from November 20 to December 18, 2022 in Qatar. Are you one of the few lucky ones who has the opportunity to travel to this distant country during this event?

In case you are or you just like to know different interesting facts about destinations around the world, we share with you some useful information about this distant and very rich country.

Although it covers only 11,571 square kilometers on the Arabian Peninsula, thanks to its large oil resources, Qatar is one of the richest countries in the world. The average salary is around 4,000 euros, so it is not surprising that the cost of living is quite high. For a liter of gasoline, you only need to spend half a euro, but you will have to spend a lot of money on other things. A cup of cappuccino in a restaurant costs around 5.5 euros, a pack of cigarettes around 7, while lunch for two people is around 50 euros. For the monthly rent of a studio apartment in the city center, you need to allocate around 1,700 euros.

Alcohol is prohibited in most places

Drunkenness in public places in Qatar is punishable by heavy fines and imprisonment. But, on the eve of the football championship, the authorities relaxed some rules regarding the consumption of alcoholic beverages. Alcohol cannot be bought in shops, but only in certain restaurants, hotels and bars that have a special permit. Before and after the matches – but not during them – it will be possible to buy beer at the stadium where the football matches will be played. A special fan zone will be organized in Doha where alcohol will be served for those over 21 years of age. You should always carry a passport or other official document that can prove your age. Officials pointed out that the price of beer will range between 10 and 20 euros per glass.

Qatar is one of the most restrictive countries when it comes to illegal drugs. The possession, sale and use of cannabis, and even some non-prescription painkillers and tranquilizers, are prohibited. Failure to comply with these rules can result in severe penalties – from deportation to years behind bars. Airport checks will be extremely detailed, so check in advance what you can bring with you, especially if you suffer from certain health conditions.

Public display of love is not a good idea

Although cohabitation between a man and a woman who are not married is prohibited in this country, unmarried heterosexual couples will still be able to share a hotel room during the World Cup. Sex between two homosexuals is punishable by one to three years in prison. Public displays of affection on the street are not recommended, regardless of marital status and sexual orientation.

The World Cup in Qatar is the first in history not to be held in May, June or July. Due to extremely high temperatures, the event was postponed to November and December. The weather in this part of the year is more pleasant, but still with high temperatures – on average between 21 and 26 degrees Celsius. In order to make it easier for foreigners to stay in the country, local authorities have installed air conditioners outdoors – on streets, stadiums, etc.

Qatar tourism websites suggest that women and men show respect for local culture and avoid clothing that reveals too much skin. Visitors are asked to choose clothing that covers the shoulders and knees in public, especially when visiting government buildings, shopping malls and the like. On the other hand, in hotels by the pool it is common to see people in skimpy clothes such as bathing suits.

How should you behave?

In Qatar, behave as you would like tourists to behave when they come to us. Be polite in all situations, respect cultural differences, do not spread false rumors about the country on social media and speak respectfully about the royal family. Note that cursing and pointing the middle finger, especially when addressing police officers or other government officials, may result in being taken to the police station. Do not shake hands with people of the opposite sex, unless you are offered a hand first. Avoid taking photos of people without prior permission, as well as taking pictures of military personnel and religious places.