SLEEPING BEAUTY CASTLE – A BUILDING THAT INSPIRED A DIZNE COMPANY 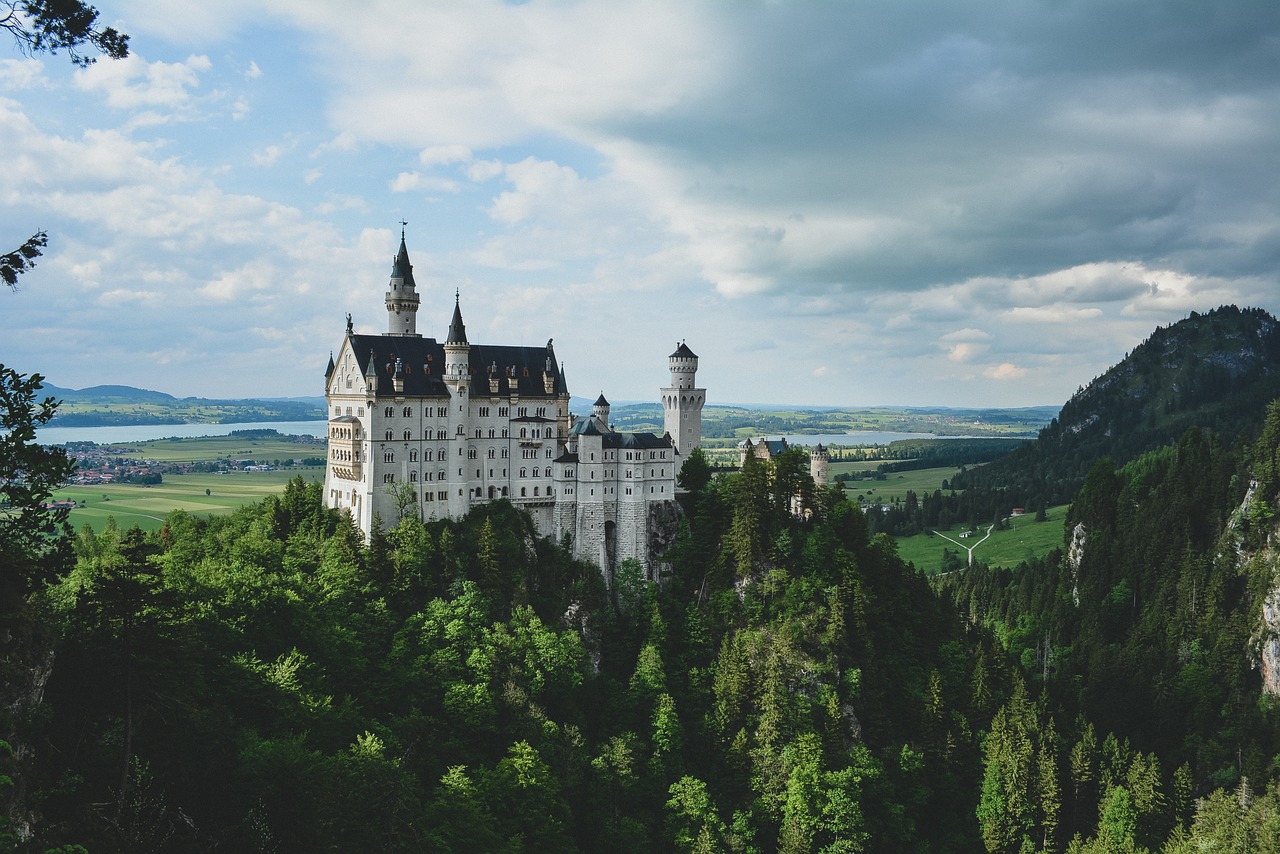 The most famous castle in the world is located in Bavaria. Visit it, step inside and really become a part of a fairy tale. Surrounded by a picturesque landscape, it looks magical during every season. Its enchanting design served as the inspiration for Disneyland’s Sleeping Beauty Castle. You can see it at the beginning of the rush hour for all Disney movies, as well as in all theme parks.

It was designed by the creative and eccentric Bavarian monarch King Ludwig II. As a child, he had a vivid imagination with which he created his fantasy world. According to legend, he once said: “I want to remain an eternal mystery to myself and others.” A little older, he managed to turn the world of imagination into Neuschwanstein. The castle is located on a hill, and the view from it is breathtaking. 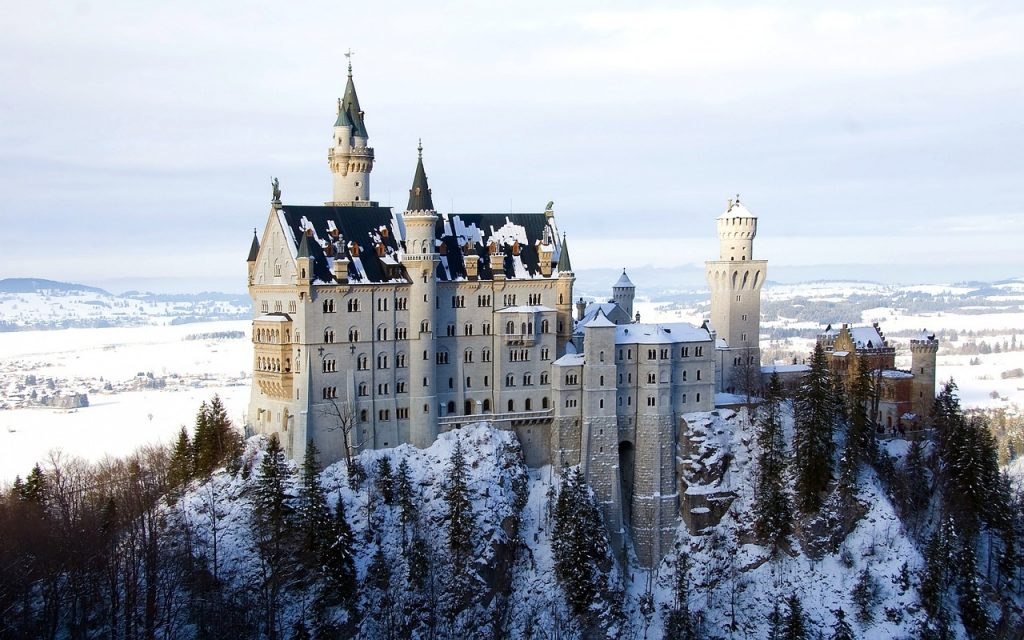 From the idea of ​​being a place where Ludwig II finds peace, it has become a tourist destination that is visited annually by up to a million and a half people. The tour of the castle lasts 30 minutes, and if you decide to visit it, you can enter only in a group with a guide. It is important to know that photographing the building is not allowed.

While some destinations are special only during a certain season, it is magical during each one. From spring to late autumn, you will enjoy the view, and during the snowy months, you will become a part of a real winter fairy tale.