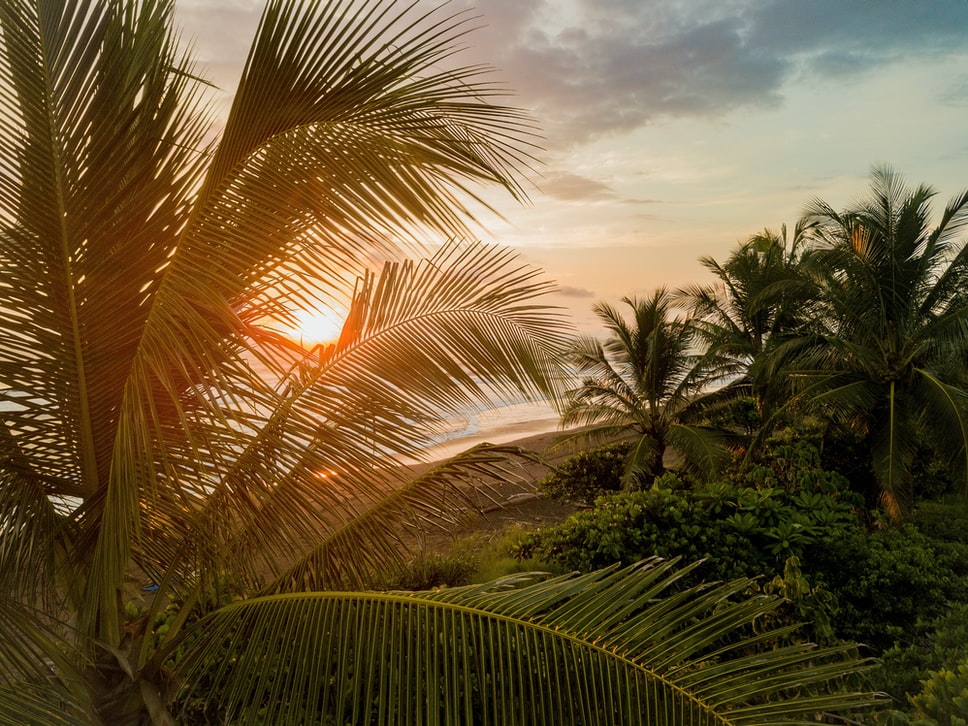 Costa Rica is a country in Central America that faces the Caribbean Sea to the east and the Pacific Ocean to the west. Along these shores are the most beautiful beaches of soft sand white, black and brown. The “rich coast”, as the Spaniards call it, abounds in truly untouched nature, flora and fauna. A nature full of contrasts attracts those seeking peace and those of an exploratory spirit.

What is certain, all adventure lovers will feel the charms of the Garden of Eden here. Its shores offer surfing along endless beaches, exploring lush jungles and waterfalls, while volcanoes are the ultimate destination for the bravest. Horse riding is a daily activity on the beaches and mountains. Almost everywhere you can see people on horses and farmers who diligently maintain their farms. 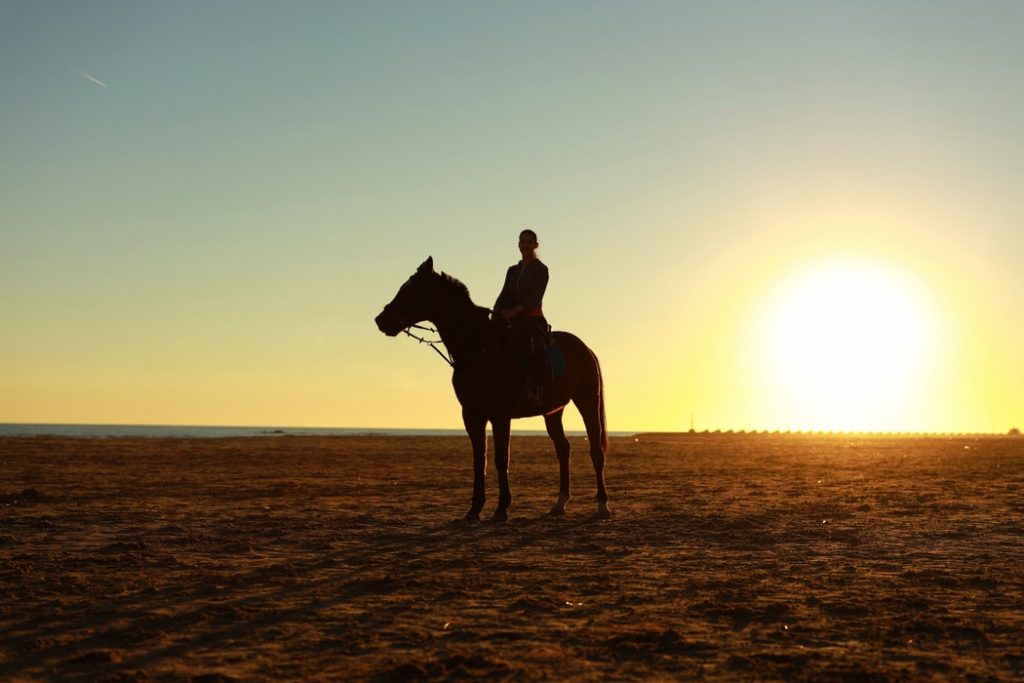 Puorto Viejo, a place on the Caribbean coast offers a zip line through the jungle with fantastic views. An unavoidable place for all adventurers, it is located in Guanacaste at an altitude of 400 meters. Adrenaline types adore it because of the water slide that descends down the slope of the eco center. An exciting ride through canyons and waterfalls by various means of transport is located in Arsenal and La Fortuna.

The areas around the volcano are traditionally one of the most popular tourist destinations. Irazu (3432 m) is the highest volcano located in the central part of the country. The “thundering hill” last erupted in 1994. If you want to treat yourself to an unforgettable adventure, head to the active volcano Arenal, which is one of the ten most active volcanoes in the world. 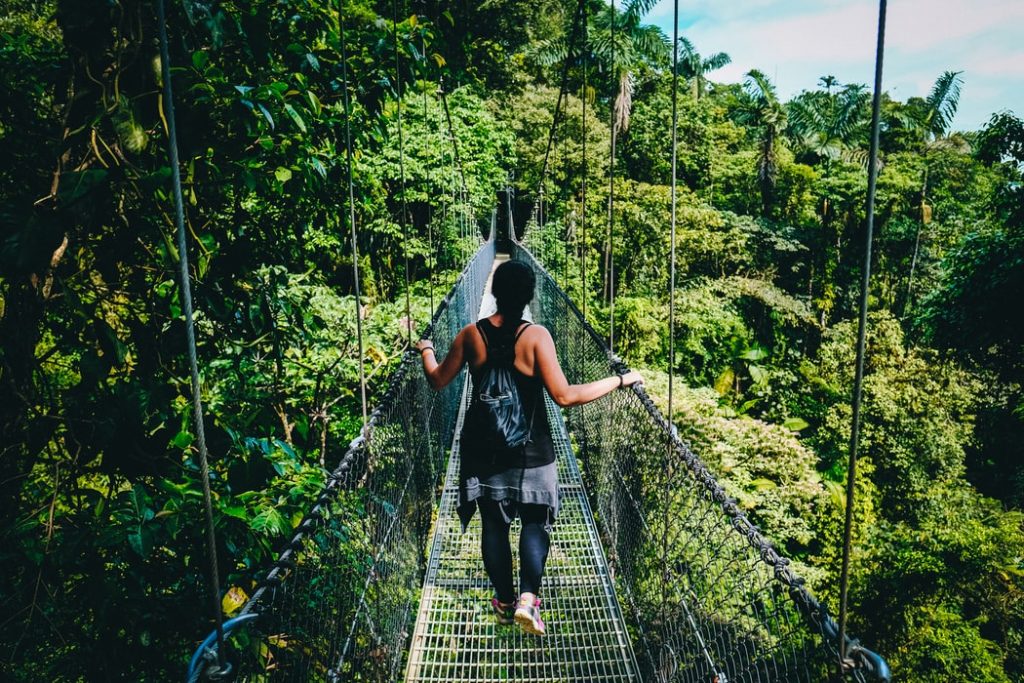 Walking on suspension bridges is a common and unusual occurrence in the Monteverde area. They offer the most beautiful views of green rainforests. Popular canopy excursions give visitors a chance to get to know the forests from the air, that is, from the treetops. Light boats can reach the rivers that flow through the rainforests, thermal waters that are located at the foot of volcanoes and underground caves.

By law all beaches are public so their proximity is definitely a favorite free activity. Isla Tortuga or Turtle Island, one of the most beautiful islands with a white sandy beach, is tucked away in Nicoya Bay. He also gained fame because of the thousands of turtles that come to lay their eggs in the sand.

The diverse cuisine of this country is rich in fish and seafood, and if you want to try it, it would be best to inquire about restaurants among the locals. They are mainly engaged in animal husbandry, silk processing, fishing, forestry and, of course, tourism. A recognizable treat of all beaches is Copo, topped with syrup and powdered milk. 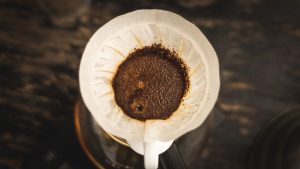 Coffee is the national beverage in this country. Black bean magic originates on small farms in Costa Rica. They prepare it in a special way by “squeezing” it through filters, and due to the perfect balance, it is one of the best in the world.

This country is teeming with butterflies of various species, while its true wilderness is depicted by the Jaguar Rescue Center, which houses a wide range of animals from monkeys to pelicans. Manuel Antonio National Park is home to raccoons, toucans and rodents.

The Hollywood blockbuster “Jurassic Park” was filmed in preserved and untouched nature.

Santa Teraza is another gem witnessed by ranches and estates owned by big stars. The house of Matt Damon and Gisele Bundeschen can only be seen while riding an open helicopter.