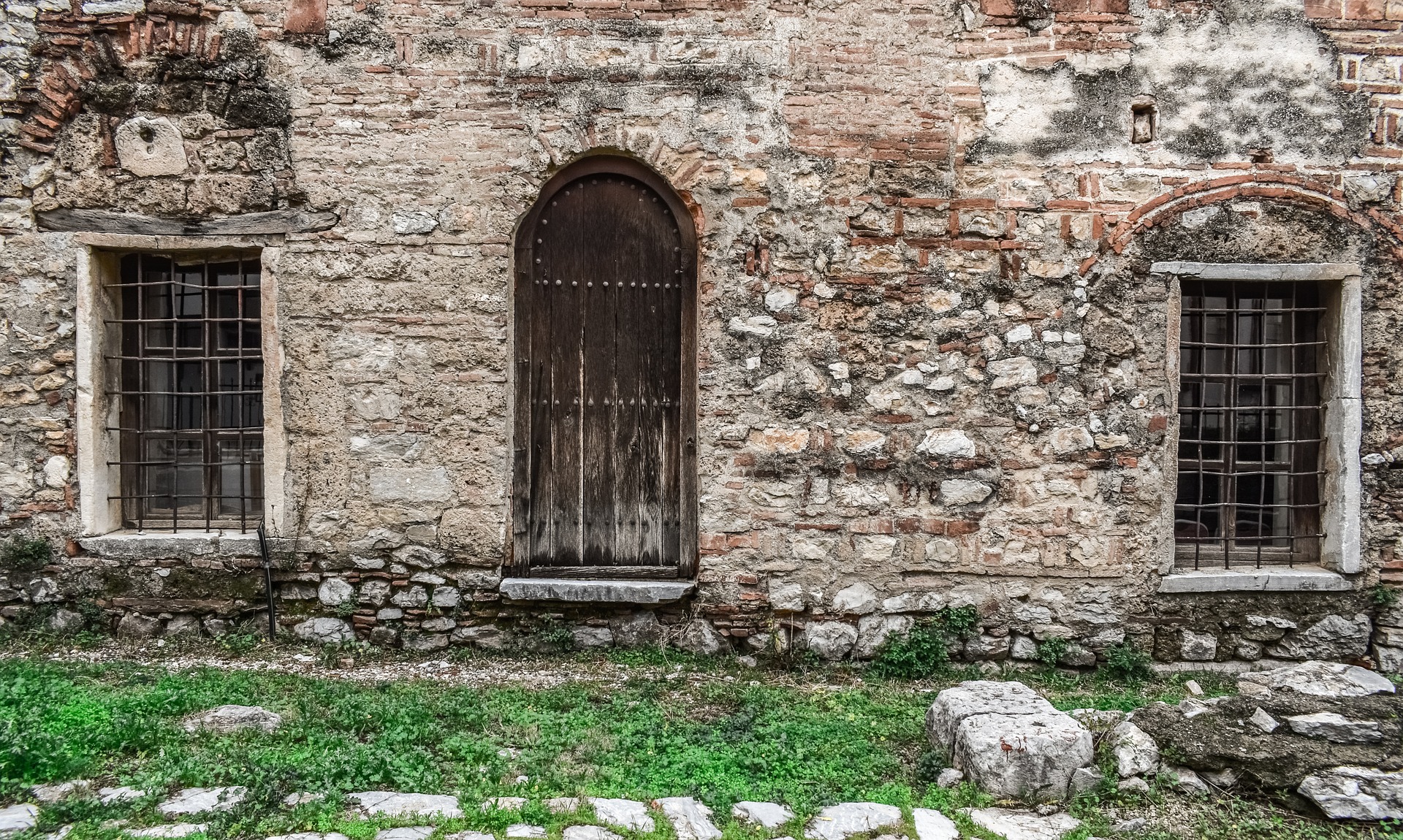 Despite having a population of just 2,400, Vevčani has attempted to declare independence from two different countries over the last five decades.

It was Independence Day in the Republic of North Macedonia, a landlocked Balkan country sharing borders with Greece, Albania, Bulgaria, and Serbia. Along the northern shores of Lake Ohrid, bright yellow sunbeams of North Macedonian flags fluttered in the breeze that swept down from the Jablanica Mountains as bands played, rakia flowed, and beers were cracked open in celebration of independence from the Socialist Federal Republic of Yugoslavia in 1991.

All this culminated in 2002, when the libertarian spirit of the Republic of Vevcani was revived by local residents. They tried to attract tourists by flying the “national” flag, issuing passports and printing their own money.

The independent spirit of Vevčan goes back centuries. Although it is only a 20-minute drive from Struga, the largest city on the northern shore of Lake Ohrid, the isolated and impassable terrain of the mountains ensures that the people of Vevci have long been able to assert their autonomy. The locals are very traditional, during the Ottoman Empire they kept their culture and religion, which was not the case with the surroundings.

The Vevčani’s history of non-conformism under Ottoman rule fueled resistance during the communist era that followed World War II, when the region became part of the Socialist Republic of Macedonia.

During communism, the authorities tried to eradicate the tradition. They didn’t allow church weddings or baptisms, but the people still did it all in secret. Locals preserve a unique dialect that cannot be found anywhere else in the country. In addition, every January, the village hosts a 1,400-year-old carnival that attracts thousands of visitors from all over the Balkans. At the center of all the unique local customs of the village are the Vevčan springs, of which there are many in the area.

An independent country or a tourist attraction?

Today, more and more tourists visit this village. They liked the idea of ​​independence and the whole action very much. They come to meet the determined people behind the independent flag, money and passport of the village of Vevčani. Today, a border crossing is also being prepared there, so that stamps can be “slammed” into passports, which the president of the independent republic personally supports.

Vevčani still have disagreements with the Government of North Macedonia. However, they are aware of the fact that they are too small to be independent, they would have a very weak economy. It’s a nice idea, but right now it’s just for fun, say the cheerful locals.