FUN FACTS ABOUT GERMANY THAT YOU PROBABLY DIDN’T KNOW 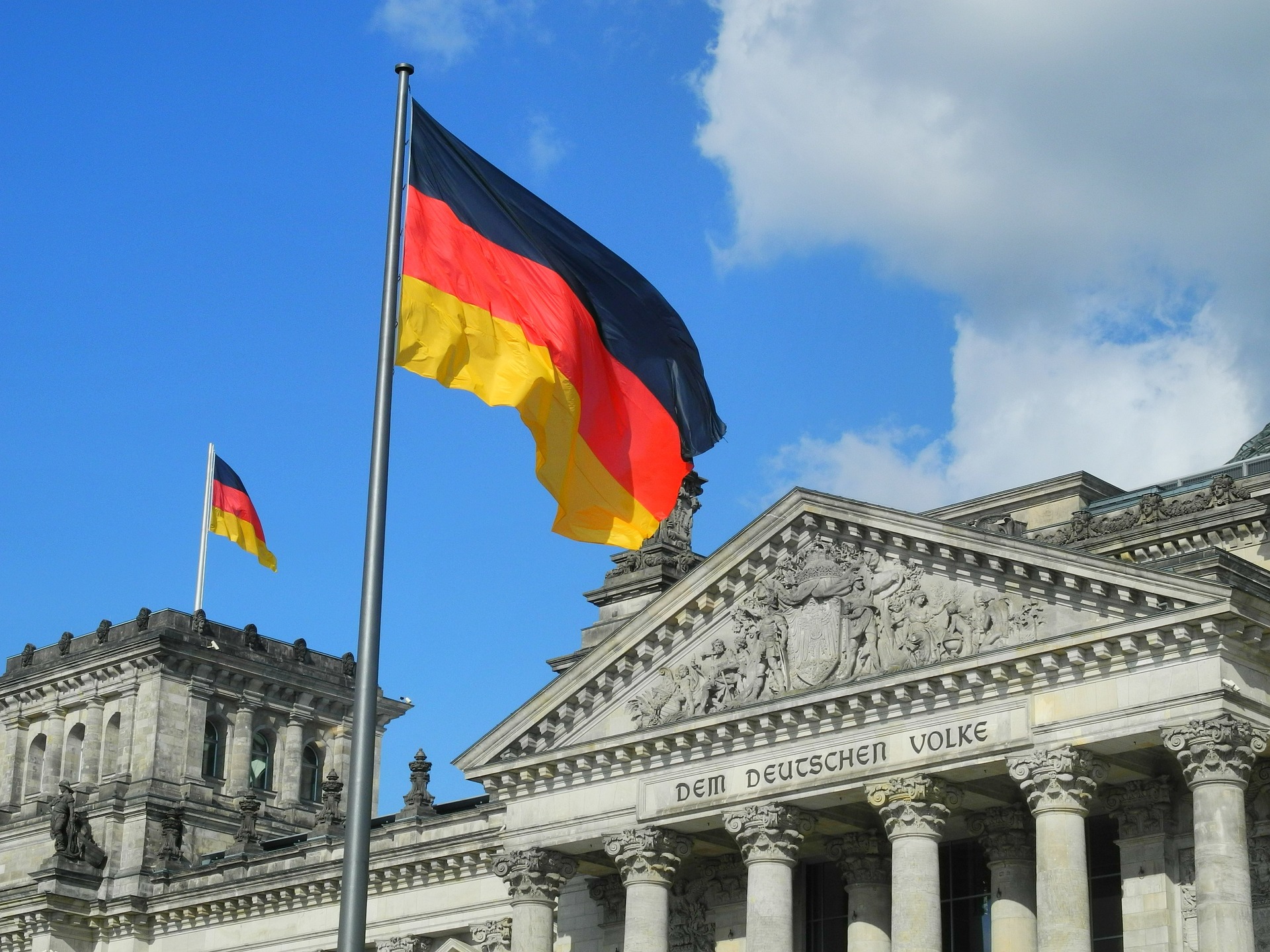 Germany is one of the most interesting places in the world. It has a rich history and a colorful culture that makes it the perfect place for any vacation destination. Whether you want to explore one of Germany’s gorgeous forests or visit the breweries in Bavaria, there are a lot of things to keep you occupied in Germany.

Keep reading to learn the most interesting facts about Germany that we are sure you didn’t even think of!

1. The Most Popular German Surname Is Müller

2. Another fun fact about Germany is that it has over 300 kinds of bread. And that doesn’t even consider regional varieties!

3. Gummy Bears Are A German Invention

4. The First Oktoberfest Was A Wedding between the crown prince of Bavaria (who later became King Ludwig I) to Princess Therese von Sachsen-Hildburghausen.

5. Attempting To Escape Jail Is Legal In Germany
In Germany, it is considered a basic human instinct to do whatever you can to be free. So, if a prisoner attempts to escape from prison, they will not receive additional punishment for the act itself.

6. Did you know that Germany still has thousands of unexploded bombs located throughout the country? They’re leftover from WWII.
Even over 70 years after World War II, over 2,000 tons of unexploded bombs are uncovered each year. Before construction companies begin digging for a new project, specialists have to certify that the ground is clear of any munitions.

7. You already know that beer is a major part of the culture and lifestyle in modern-day Germany. It’s so common that at the age of 16, citizens are allowed to start drinking wine and beer. They have to wait until they’re 18 to drink other spirits, but wine and beer are totally okay. This is actually common among many of the countries in Europe.

8. Germany is home to 414 zoos! This means that the country of Germany has more zoos than the entire United States. The Berlin Zoolischer Garten is the oldest and largest zoo in Germany. It has the largest collection of animals in the world. The Berlin Zoo has 19,500 animals and 1,500 species spread out along 84 acres of land. It gets a ton of tourists each year. Between the zoo and the aquarium, over 3 million people visit this attraction every year.

Starije objave THE BEST PIZZA IN THE WORLD IN 2022
Novije objave FOR EVERYONE'S POCKET: THE CHEAPEST HOLIDAY CITY IN EUROPE