FOR EVERYONE’S POCKET: THE CHEAPEST HOLIDAY CITY IN EUROPE 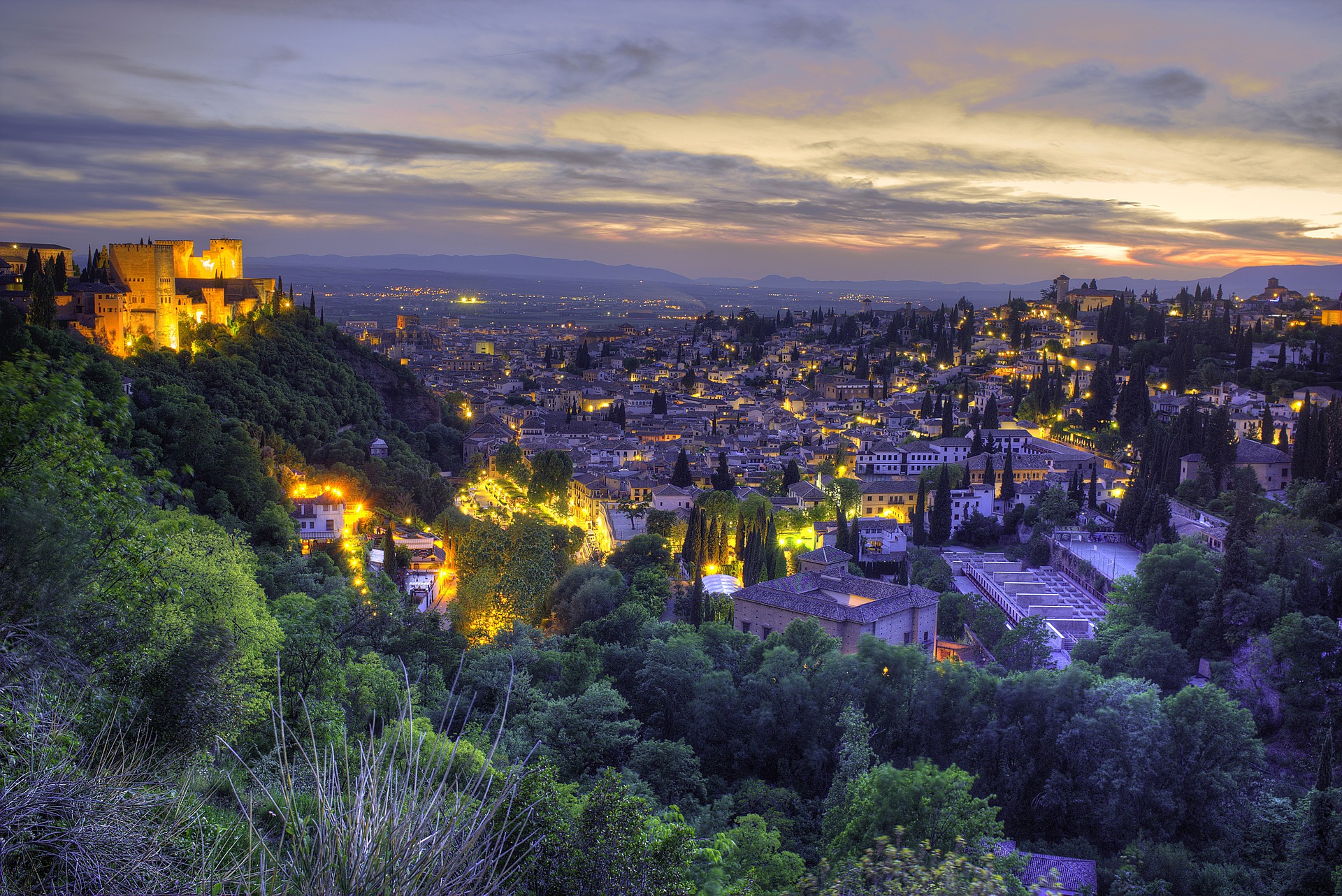 This European destination is not located in cold, passive areas, it is not even in the neighborhood, but that is why it is worth visiting. And not only because of the beauty and rich cultural heritage, but also because you will return from it with your pockets full.

Granada is the cheapest city break destination in Europe. It is located in the south of Spain, and is one of the most accessible cities for travelers. Based on a survey conducted by Omio, Granada topped the list of travelers on a budget.

Price is a significant factor for most potential tourists. Omio ranked the top 100 travel destinations in Belgium, Germany, France, Italy, the Netherlands, Austria, Switzerland and Spain.

Cities are ranked based on the number of free attractions, accessibility of local transportation, and food and drink prices. Granada has a lot of free activities, 112 to be exact. This includes 10 free museums. A tour of the city costs 6 euros on average, and a beer in most bars is no more than 2 euros, according to Euronews.

In addition, Granada has 1011 free Wi-Fi points and 143 public fountains. A regular bus ticket is one of the cheapest in Europe and amounts to 1.40 euros.

The Alhambra fortress is the main attraction of Granada. The spectacular fortress was originally built as a masonry citadel and then became the luxurious residence of the Nasrid emirs.

The pearl of Andalusia

Another of Granada’s most important historical attractions is the cathedral, an imposing building of Gothic, Renaissance and Baroque architecture that took more than 180 years to build.

Granada has recently been connected to major cities in Spain by a new high-speed train. Travelers can depart from Madrid and arrive in this Andalusian city in three hours or in four hours from Seville.