A DELICACY ADORED BY THE WHOLE WORLD 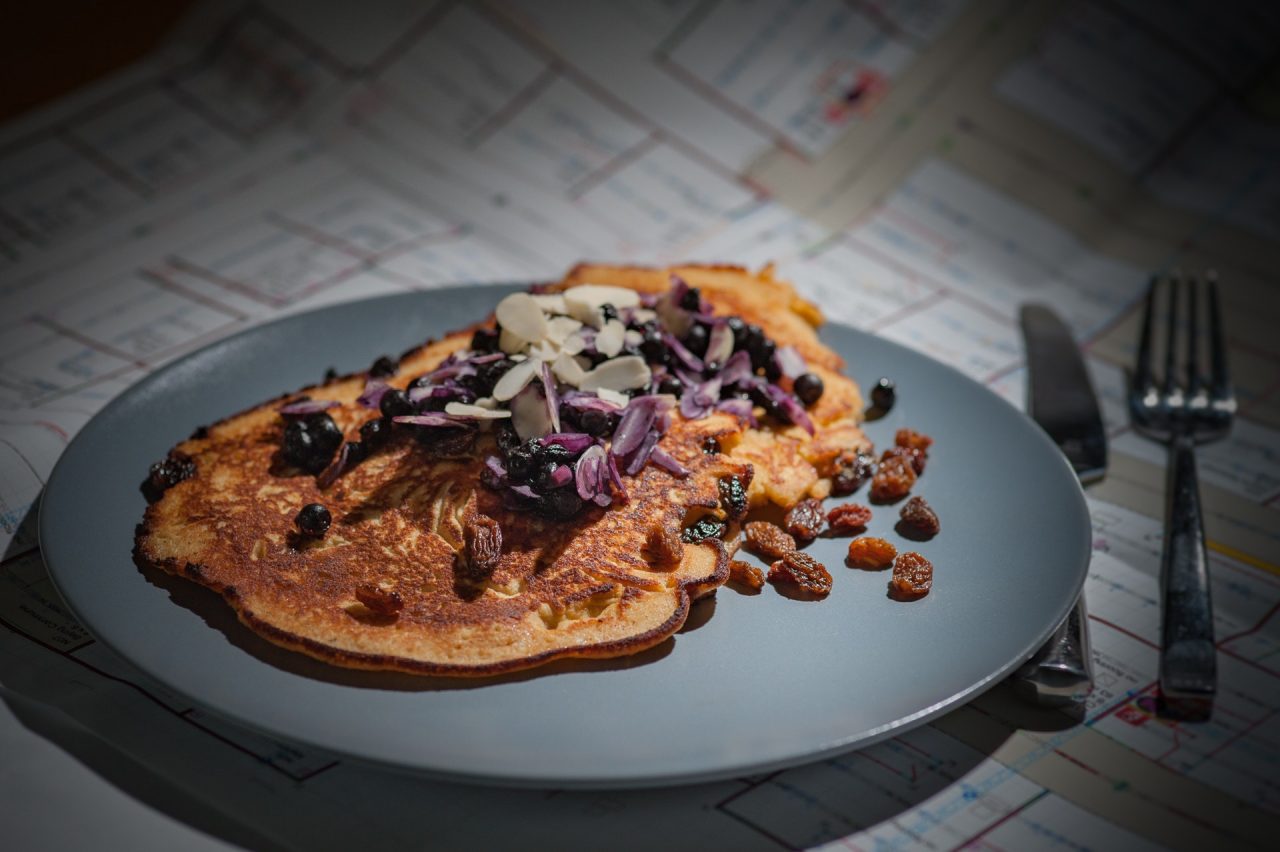 Salted or sweet, rolled, folded or in the form of triangles, with whipped cream, Nutella or fruit dressing, for breakfast or as a dessert – you have to love pancakes. They are a popular dish in the entire world, but are prepared differently in many countries. They can be combined with a variety of tastes and served with the most diverse additions. The history of pancakes dates back to the ancient times, so it is no wonder that today we have a lot of different variations and kinds.

Brief introduction to the history of pancakes

It is believed that the pancake-like dessert was first prepared in ancient Rome, and pancakes as we know them today, were created in the Pope’s residence. In fact, at the beginning of 492, the Vatican was visited by so many pilgrims that there was not enough food for everyone, so the cook of Pope Gelation the First had to use only the ingredients that he still had. The new combination of eggs and flour became a hit across Europe. They say that at the beginning, these pancakes were prepared on stones, and later on people started using pans, which is how we prepare them today. 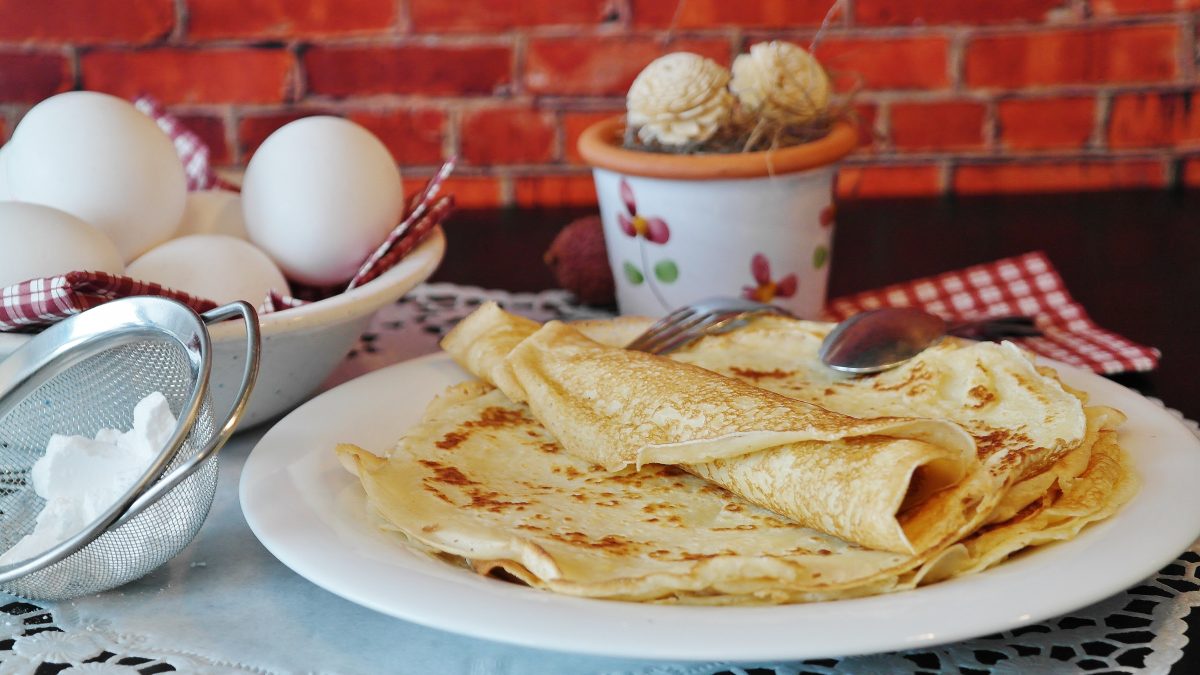 Chinese pancakes (cong you bing) are made from a special kind of dough that is denser than the regular one. After frying, they are packed with spring onions, hence the name. They are soft inside, with a crisp cover. They taste like a sweet-nutty combination, which is achieved by using sesame oil during preparation. They can be eaten with sweet&sour ginger sauce, brown sugar, soy sauce and rice vinegar.

One of the most popular kinds of French pancakes (breton galette) is salty and prepared with buckwheat flour. It is often combined with ham, cheese and eggs. The dough is very thin and usually served folded at the ends. As one could suggest, this kind is a traditional dish of the French province of Brittany. Although they are usually prepared salty, they sometimes contain a sweet filling, but there are also those who like to eat them empty. These are not the original pancakes that France is known for. The famous crêpes pancakes are a sweet specialty known all over the world. Moreover, these are the ones we love most. They are usually filled with sugar, chocolate cream and jam.

The US pancakes are probably the second most popular kind of pancakes in our country, right after the crêpes. The dough is much denser and fried in a way that the pancakes are thicker. Baking powder and baking soda as well as sugar and butter are added to the basic mixture of milk, eggs and flour. Americans eat them with maple syrup, but a good substitute for it can be honey. 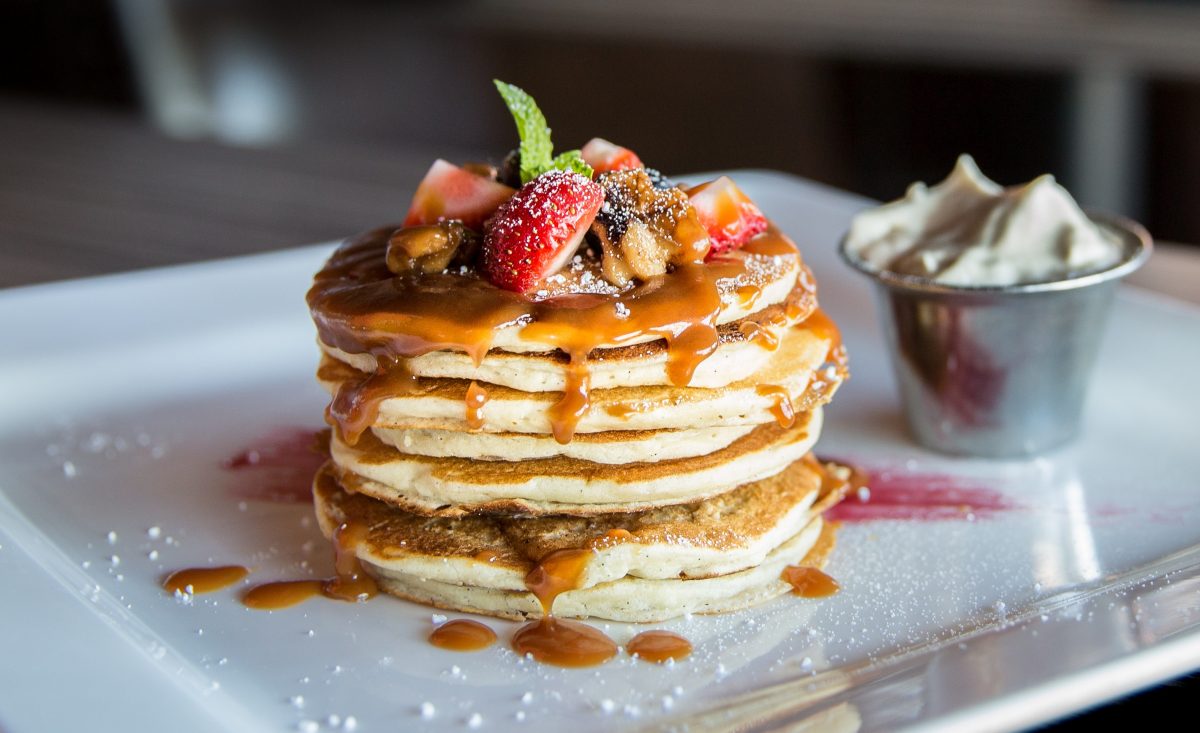 Australian pancakes are a “skinny” version of the famous American dessert. In Australia, they often eat them with afternoon tea, or as a snack. Their advantage is that they can be eaten both warm and cold.

German pancakes (the most famous name is Dutch baby) are large and sweet. It’s almost like a cake with a lot of flavors, which is prepared in the oven. They are often soaked with lemon juice, sprinkled with sugar, some syrup and naturally enriched with fruit. You can also combine them with cinnamon and whipped cream, although essentially there are no rules and if you are imaginative enough you can combine them with anything.

Pancakes with bananas (roty gulay) is a treat that you must try if you find yourself in Thailand. This is their favorite fast food, which you can buy at every corner. They are prepared with condensed milk, mixed with sugar, flour, eggs and water. It’s probably the milk that makes them crispy and juicy. They are also unusual in terms of preparation. The  mixture is originally shaped into balls, and the banana is added afterwards with the yolk. Then the dough is shaped until it becomes almost as thin as paper. In the end they are filled and served.

The original name of the Japanese pancakes (okonomiyaki) means “the way you want it”, which best describes this exotic delicacy, because they can be prepared however and filled with whatever you wish. The basic recipe, apart from flour and eggs, includes sliced ​​cabbage, onion, chicken, often cheese, and a special ingredient – the nagaimo root, that makes the mixture sticky and delicious. This authentic spice can be replaced by rendered potatoes, tofu or lotus root. The original recipe also contains a Tenkasu, a crispy additive that is obtained by roasting the Japanese dish Tempura. The Japanese sometimes add flakes or special tuna or green algae fillings to the pancakes. 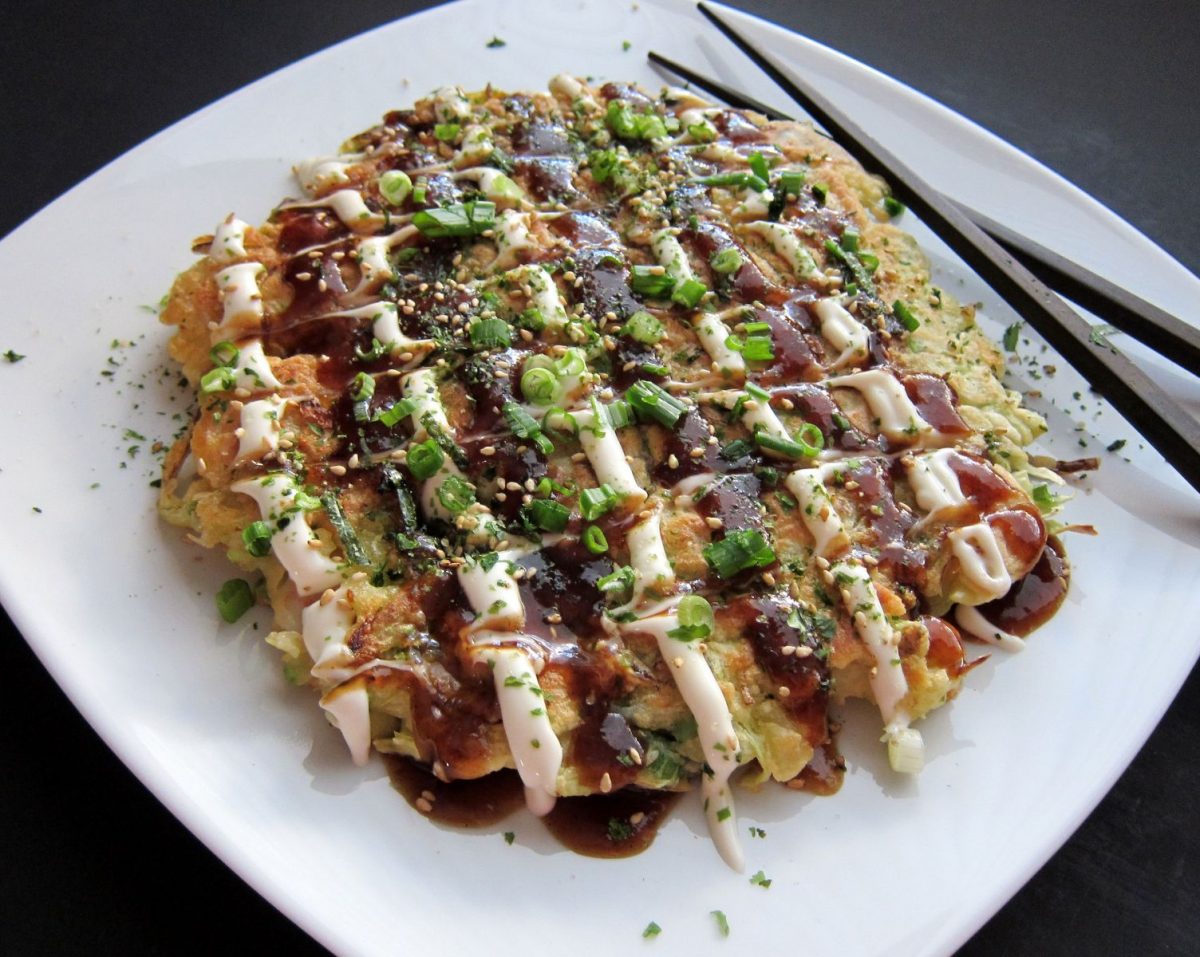 The pancake dough in Morocco (M’Semen) is thinned with a rolling pin and made of grits, it is filled before frying or baking, and at the end is served in a square shape. Minced meat, black olives, carrots, onions and tomatoes are traditional ingredients of the pancake mixture most often used in Brazil.

Turkish pancakes are actually their mekiques. They are thicker, they contain yeast and are soft and delicious, whether they’re coated with butter or empty. They can be both salty and sweet. They go well with cheese, ajvar, and ham.