CHOOSE MAURITIUS FOR THE BEST HONEYMOON 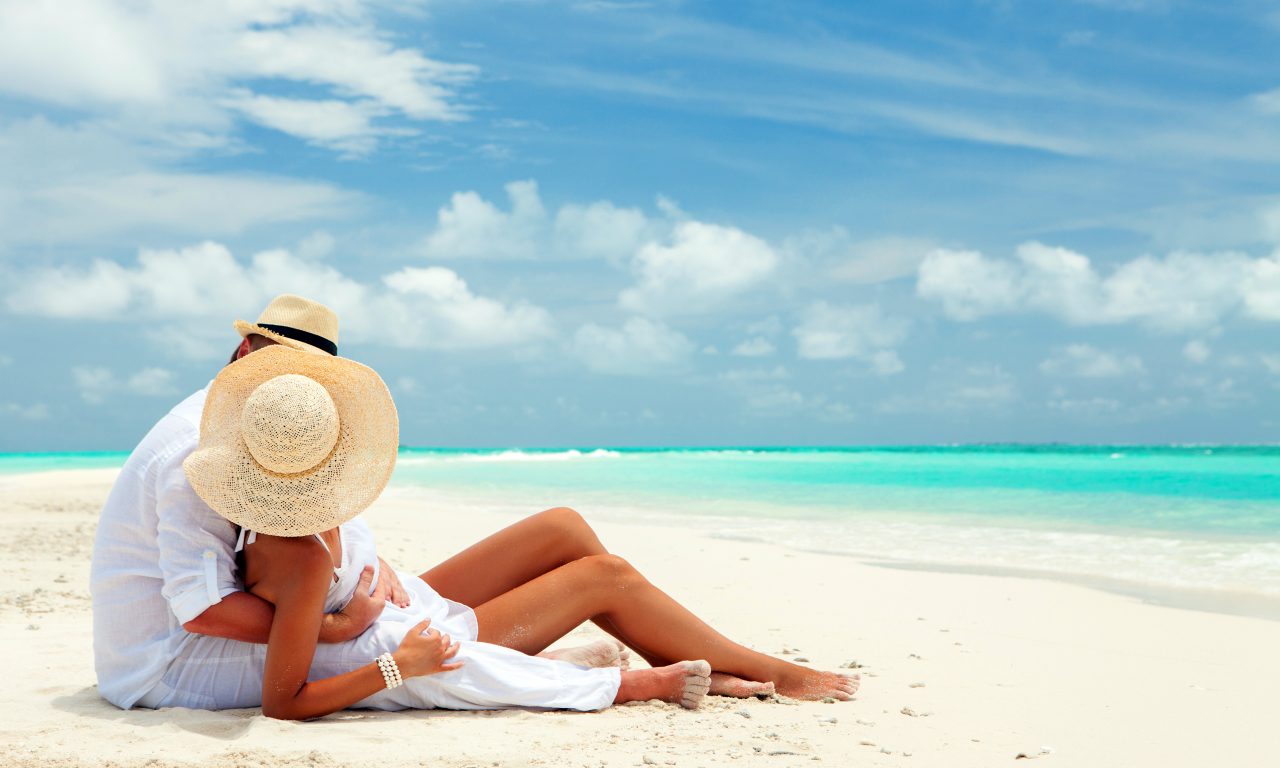 “From one citizen you gather idea that Mauritius was made first, and then heaven; and that heaven was copied after Mauritius,” Mark Twain wrote in 1896. This paradise on earth is all you need for a luxurious honeymoon you’ll remember for the rest of your life.

Honeymoon is characterized as the most important trip in one’s life, and if you’re just married, this will be an unforgettable destination. We bring you a story about this African tropical island, located in the southern part of the Indian Ocean. 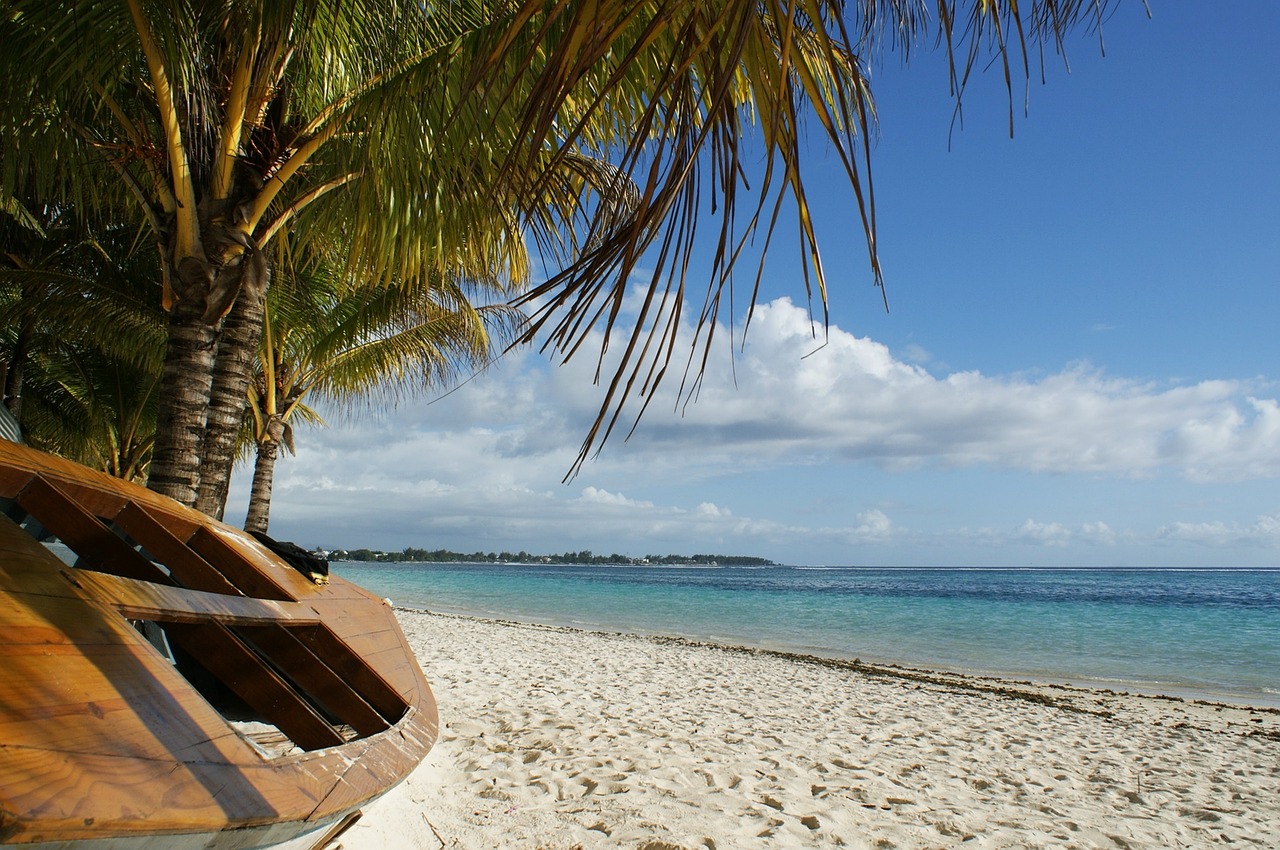 You’ll fall in love with the long, white, sandy beaches, crystal clear, turquoise sea, enchanting nature, mountain walls, plenty of waterfalls, rich flora and fauna, especially in the sea world, as well as excellent cuisine. In addition to being a paradise for lovers of the sun, Mauritius is the right place for you if you if you want an active holiday with a variety of possibilities. It will fulfill the wishes of even the most demanding tourists because it offers perfect conditions for sailing, first class diving, water skiing, parasailing, hiking, hiking, exploring the unique nature and culture. The cultural heritage of this island forms a mixture of Dutch, French, Indian and Creole culture. Helicopter tours are truly exclusive excursions that offer a panoramic view of the incredible and fantastic Mauritius. Swimming with dolphins is a must for all lovers of these spectacular animals in a natural habitat. 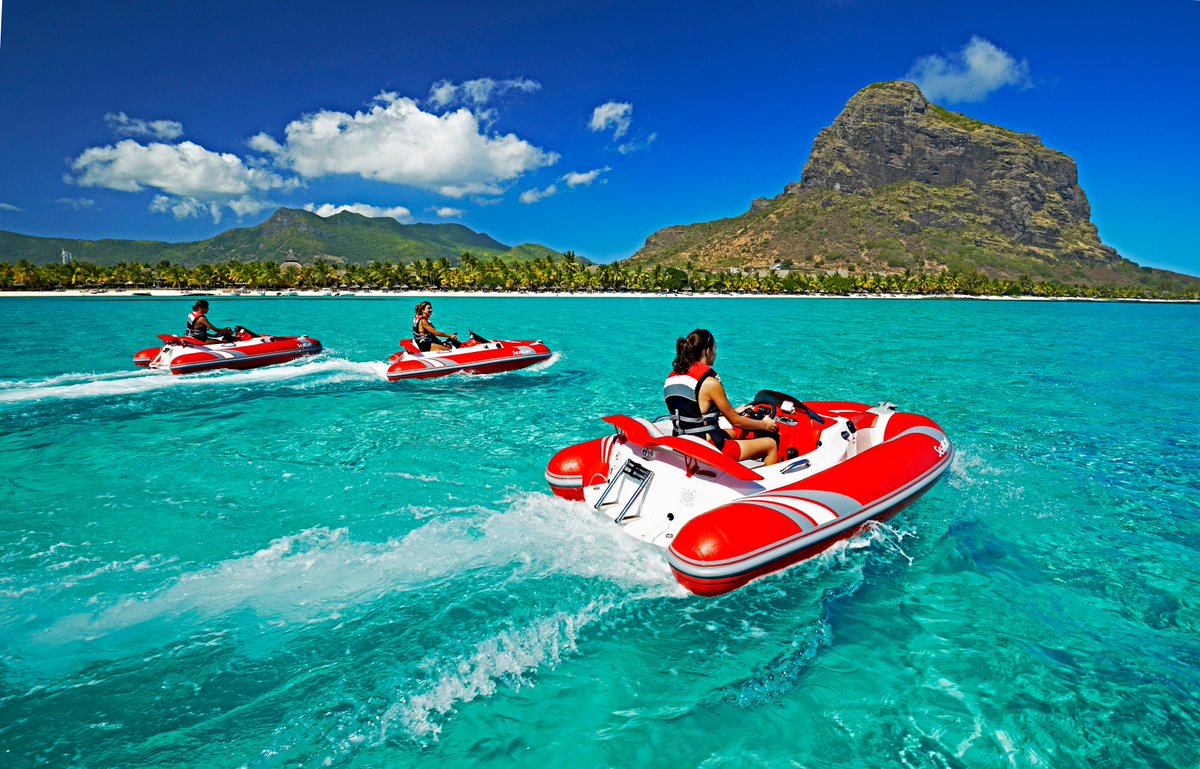 The entertainment on the island is concentrated in the capital of Port Louis and on the northern coast of the island, in Grand Baie, where there are numerous restaurants, night clubs and bars. Except for fun, Grand Baie is the most popular tourist resort known for its beautiful beaches and a crystal clear lagoon.

For distant destinations, it is important to choose an appropriate period of the year. Recommendations are usually to take place during the winter, however this is not the case with Mauritius because it’s an exotic destination that is visited throughout the whole year. It has two main seasons and two inter-seasons. Summer lasts from December to early April when the temperatures are very high. Winter is from June to September when the temperature is up to 25 degrees during the day. April and May are the first interseason in Mauritius, and this is a great time to get to know it, because of less rain and less humidity. The second interseason is October and November when the temperature begins to rise again. 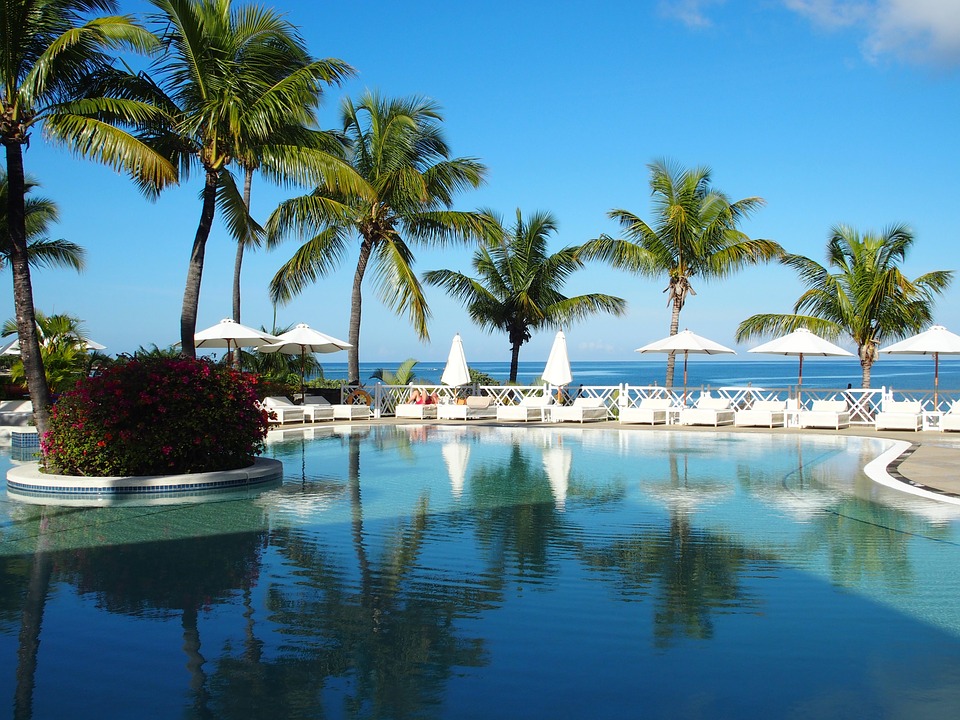 When planning a trip, special attention should be paid to whether the prices of airport taxes are included in the arrangement, because if they are not, for this distant destination they can amount up to 350 €. There are also numerous hotels with up to 6 stars, which will spoil you with their luxury.

Although the official languages ​​are French and English, English speakers take up less than 1% of the population.

A visa is not needed, because the stamp in the passport is actually a tourist visa. An important requirement is that the passport should be valid for more than 6 months from the date of leaving the country.

What makes preparation for a trip to Mauritius even more simple is that no special vaccinations are required for entry into the country, because there is no malaria recorded on the island.

If you thought prices on the island were ridiculously high, it would surprise you that a bottle of water at Mauritius costs about € 1, a coffee around 2 €, a juice around 2 €, a beer 3 €, and a meal in the restaurant can be found from 7 € .

Pack your dreams into suitcases and visit the paradise island of Mauritius!