A CRUISE AROUND THE WORLD 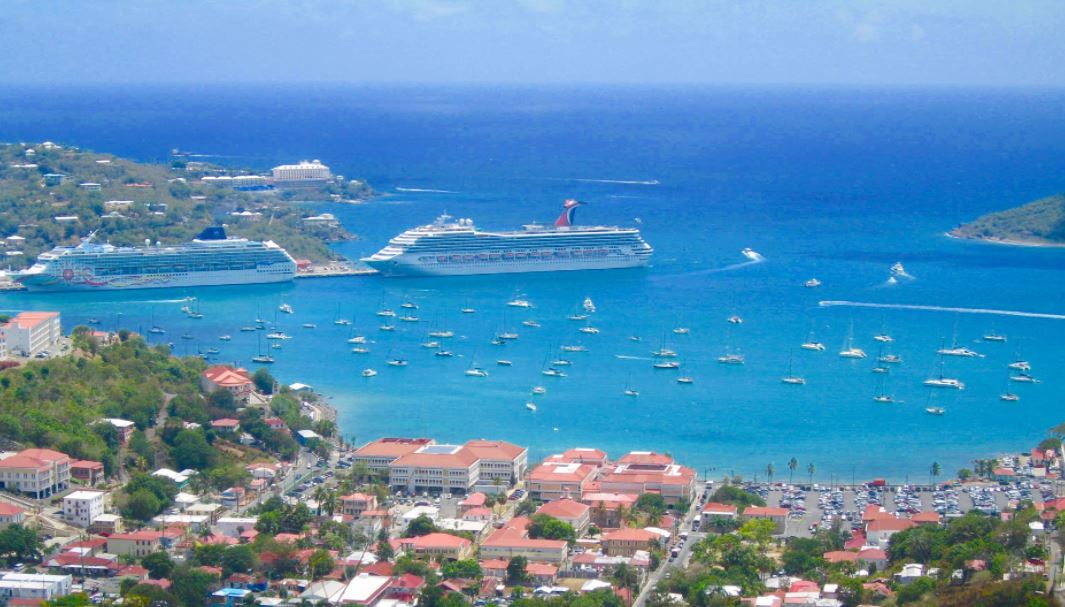 For all adventurers, world travelers and those who want to become ones, the company “Royal Caribbean International” has announced special adventure on the world’s sea routes. The trip will break all records in duration, because tourists will spend full 9 months cruising the world’s meridians. According to the announcement of “Cruise Industry News”, visits to all continents with over 150 destinations and 11 wonders of the world are planned within exactly 274 days of cruising, and Casablanca, Greenland and Japan stand out among the most interesting.

Whether only the most enduring or the greatest adventurers, or perhaps those who can afford the longest vacation in the world, will board the giant cruiser “Sea Serenade”, remains to be seen at the end of 2023, when the cruiser embarks on its most extensive cruise.

Tourists should spend from $ 66,000 to $ 112,000 per person for this trip, on which various taxes and fees are calculated. For those less enduring or with a smaller budget, the company offers chunk destinations during this trip, for example Americas and Antarctica.

Those keen on such trips, who do not suffer from seasickness, but have a large budget, can book it now.