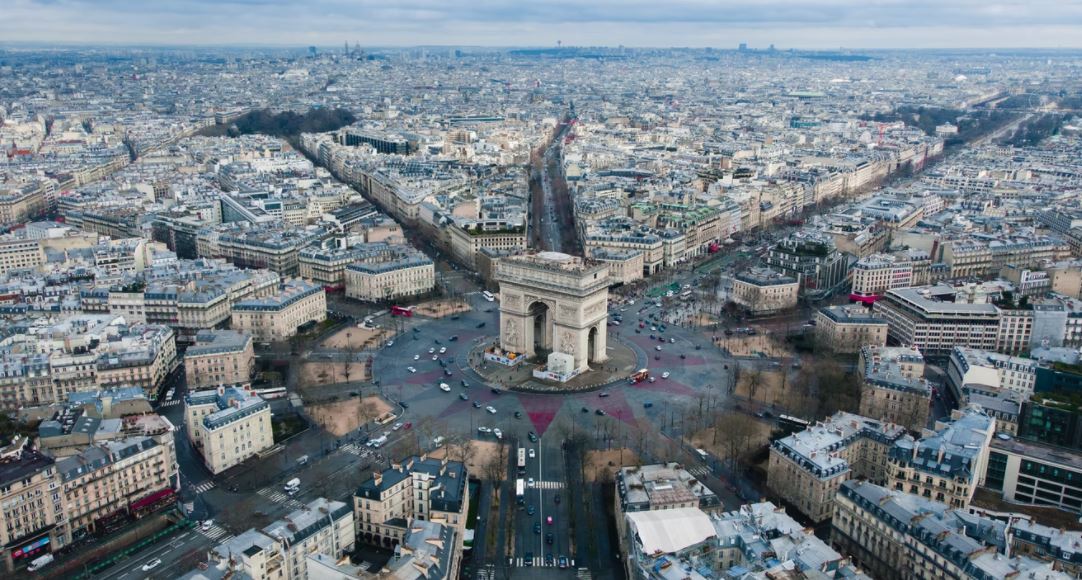 Each destination is recognizable by its cultural, historical features, natural beauties, but it has always been impressive because of its taste and snacks.
One of the European destinations, romantic, artistic, bathed in the sun of the Mediterranean and splashed by the cool waters of the Atlantic Ocean, is France. They say that if you think there is something more than food in life, then this country is the right choice for you. The French have a rational attitude towards food, there are no excessive meals after which one would have a lie-in. Their diet reflects their daily needs, and during non-working days and holidays, they eat very little because they do not burn calories.  Overeating on such days, which is very present in other cultures has no sense for them. 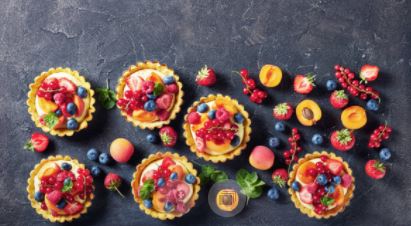 Has anyone seen an obese Frenchman? Hardly ever, but this certainly doesn’t mean that the French menus aren’t special, on the contrary, their magical wines and cheeses combined to create complete pleasure with every bite, and there are few who haven’t heard of the French goose or duck liver specialty. or for a Cream Brule dessert.  In short words, the French cuisine is a synonym for sophistication and superior taste. Therefore, it deservedly received the title of World Heritage of the United Nations Educational, Scientific and Cultural Organization (UNESCO)
Throughout France, which covers 547,030 km in Europe, the cuisine is expected to vary from region to region, sometimes from a city to a city at a distance of only a few kilometers. However, we can distinguish the two major ones – the cuisines of northern and southern France. Farms predominate in the northern part of the country, and therefore nutritious domestic products prevail, and beer is also used in cooking. In the south, French culinary skills are strongly influenced by Mediterranean cuisine. Precisely because of their interaction during the last century, the French accepted olives and olive oil in their diet and cooking. Should special mention be made of high-quality French wines that are recognizable and valued around the world? French Cognac, one of the most refined spirits, is a special type of brandy, named after the French region of the same name. This area is protected and the only cognac produced there is from special varieties of white grapes.
Whether it is a meal or a drink, the French combine the best of all ingredients in a way that they preserve the taste of each one individually, which makes the French cuisine so special.