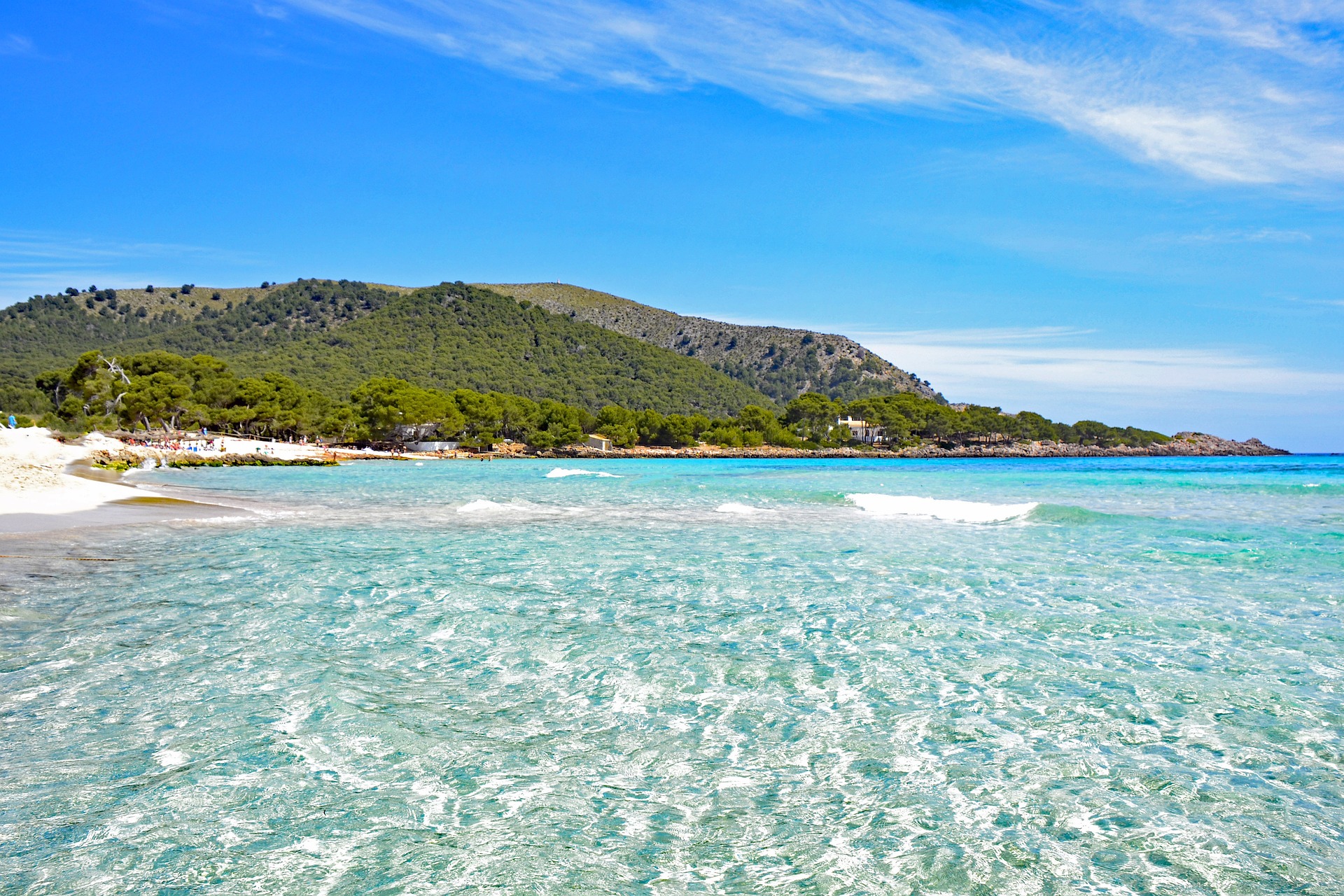 Mallorca is looking to cap the number of hotel beds for tourists to combat overcrowding, the island’s governing councils announced last week.

The plan is to set a cap of 430,000 tourist beds across the island, with the President of the Mallorca Council, Catalina Cladera, saying they want “tourism of greater value and less volume”.

After COVID-19 travel restrictions were lifted, the island saw unprecedented visitor numbers this summer. Tourists rapidly filled hotel rooms and holiday rentals with Cladera admitting that “the recurring debate about overcrowding is back”.

“I won’t deny it, there has been overcrowding this summer,” she said. “However, only in some places and at certain times.”

Earlier last week Mallorca Council confirmed it will be reassessing its tourism plan and cutting the number of visitors to the island. There will be a limit on the number of hotel beds and how they can be marketed.

It also announced an increase in the number of tourism inspectors to carry out checks on illegal holiday lets.