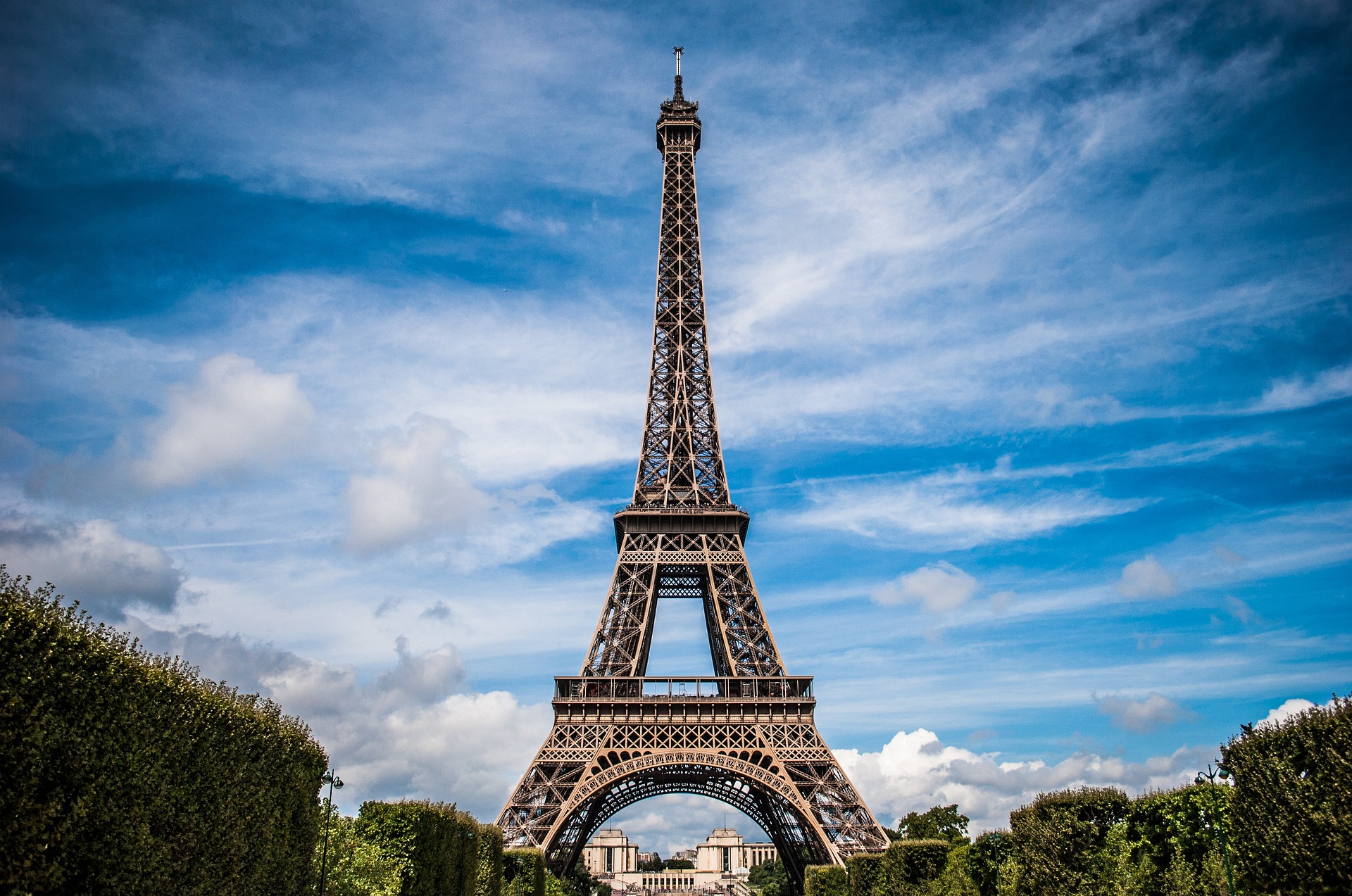 France: The French government is aiming to ban poorly-insulated housing from being listed on short-term rental platforms, the country’s junior minister for housing and cities said this week.

From January 1 2023, when France’s new climate laws come into force, landlords will no longer be allowed to put the most poorly-insulated apartments and houses — referred to as “thermic colanders” in French — on the long-term rental market. The government wants to ensure these units, labelled G on an energy performance scale, don’t end up on the short-term market instead.

“It is out of the question to allow hiding behind the prohibition to rent [such housing] by transforming residences into furnished touristic accommodation,” said junior minister Olivier Klein. “We need to work towards the same rules,” he explained.

France’s climate law targets poorly-insulated housing because it causes increased energy consumption, as residents attempt to heat the space. By 2034, all poorly-insulated apartments and houses — labeled E, F and G — will gradually be banned from the long-term rental market.

Ian Brossat, Paris Mayor Anne Hidalgo’s deputy for housing, welcomed the minister’s statements and said that “for months, we have been warning about this scandal”. In October, Airbnb announced a €1 million investment in France to boost and support its hosts’ energy renovation plans.

Starije objave If you are 25 and single, you will be covered in cinnamon in Denmark
Novije objave Puerto Rico - A Foodie's Paradise