Kashmir: Popular destinations to remain open this winter after 70 years! 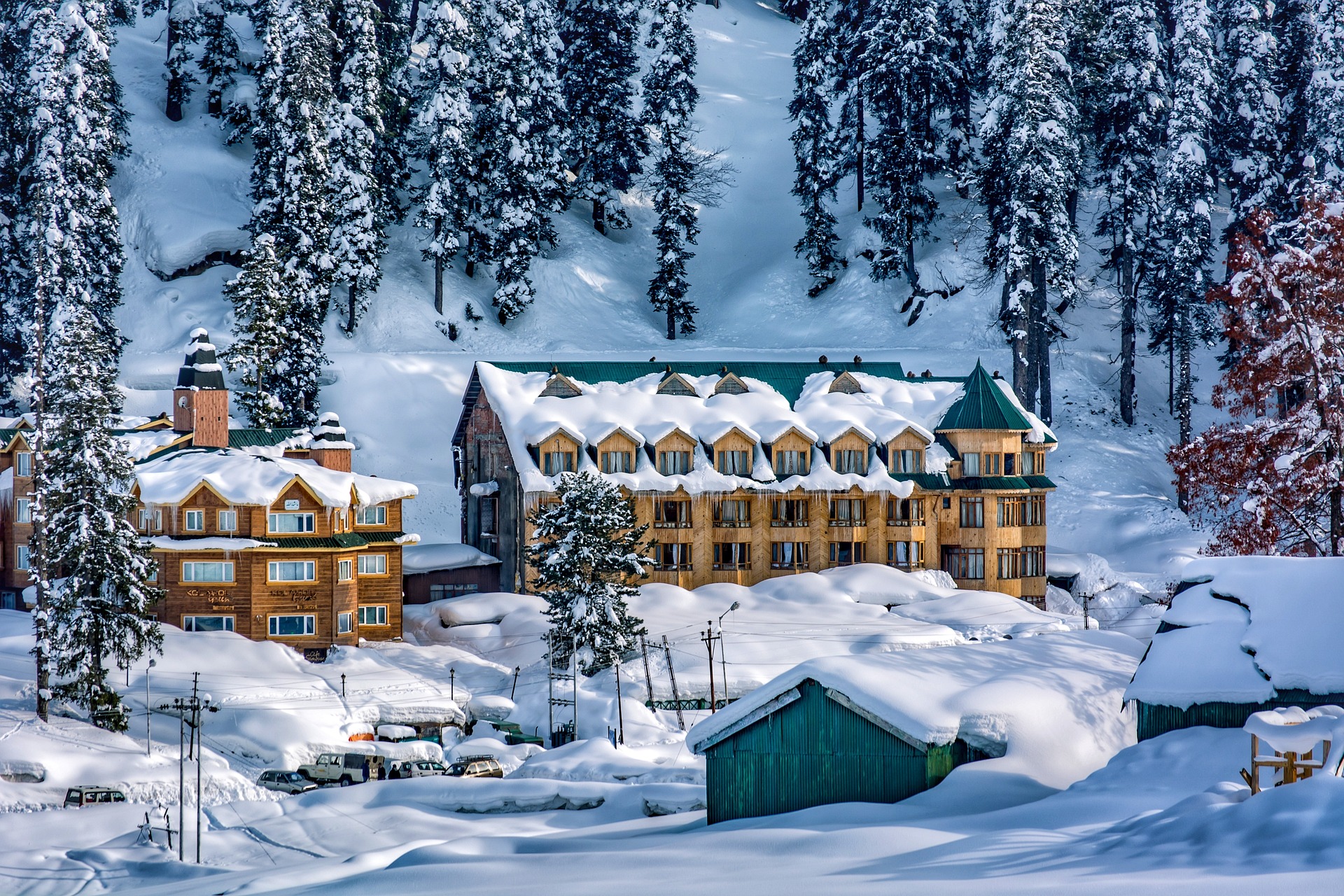 Kashmir is undoubtedly one of the most popular tourist destinations in India, and features in the travel wishlist of almost all travellers. However, most parts of the valley remain closed during winters due to harsh cold weather and heavy snowfall, thereby making things difficult for travel.

Some of the popular tourist places like Karnah, Sonmarg, and Gurez usually remain closed for tourists due to low visibility, and snowfall. Now, after 70 years, all the three places will remain open for tourists in the winter months in a move to boost the region’s tourism sector.

Reportedly, the government, for the first time in 70 years, is planning to introduce adventure sports and other activities in those places to not only increase footfall of tourists, but also enhance their experience. If reports are to go by, the new proposed ski slopes will be developed in snow-bound areas with rather good connectivity.

Although the town of Gulmarg has been attracting tourists during winter, the rest of the places witness relatively fewer tourists. However, as per the reports, Doodhpathri in Central Kashmir’s Budgam district will be the latest addition to the list, and both the destinations can be reached by road.

Meanwhile, it has also been reported that helicopter services will likely be introduced in the snow-bound areas in Jammu and Kashmir to improve connectivity. While tourists used to mostly prefer to visit the place during the summer months, the latest developments will make Jammu and Kashmir accessible to people throughout the year.

As for those tourists keen to visit Gurez when it’s not covered in snow, they can plan their travels around the time of June to September, when it largely remains snow-free and offers tourists the opportunity of a beautiful journey.