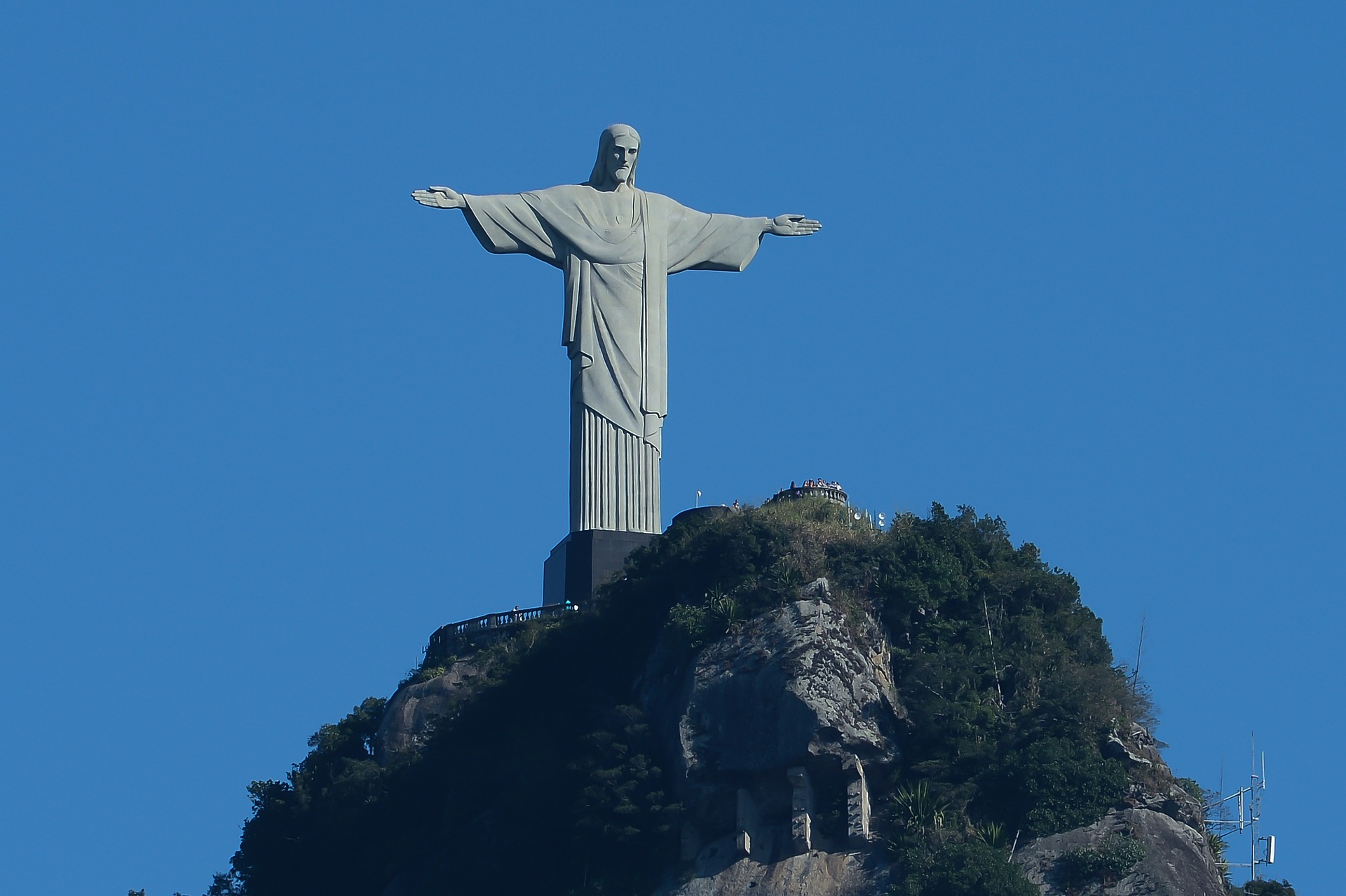 The origin of the tradition of decorating the New Year tree is unknown. According to some sources, the custom appeared in the 16th century in Germany, and gained the popularity it has today during the time of Martin Luther. In the middle of the 19th century, Prince Albert, husband of Queen Victoria, started this tradition in Great Britain, after which it would spread to Europe and the rest of the world.

From symbolic decoration with candles and apples to colorful lanterns and decorations of various shapes, almost two centuries have passed. During that time, many records were broken for the decoration of Christmas trees – there were also extremely high and unimaginably expensive ones, and we highlight for you some of the most interesting Christmas tree decorations.

The most famous Christmas tree in the world is certainly the one that decorates the Rockefeller Center in New York. She is now a kind of symbol of Christmas holidays in this city. It is decorated with 30,000 LED lights, and there is a Swarovski crystal star on top. Every year, a solemn ceremony is organized to light the lamps that decorate it.

Many well-known brands also promote their products with original Christmas trees. Thus, in 2009, the Swarovski company installed the largest “indoor” Christmas tree in the world in the Queen Victoria building in Sydney. The Swarovski Christmas tree was 24 meters high, and it was decorated with over 140,000 Swarovski crystals and 60,000 lights. The company has placed Christmas trees like this in many locations around the world – for example, one of them was at the main train station in Zurich.

The Christmas tree in Abu Dhabi, on display during the 2010 holiday season, was the most expensively decorated tree to date. It was decorated with gold and silver, was worth as much as 411,026,900 US dollars, and was displayed in the lobby of the Emirates Palace.

The largest Christmas tree made of Lego blocks was installed in London at St. Pancras railway station. Assembling the Christmas tree took two full months, and more than 600,000 cubes were used for that purpose. The Christmas tree was 12.5 meters tall with 172 branches and thousands of decorations. As David Buckbaum, marketing director at the Lego company, said, with this gesture they wanted to show that with Lego blocks you can make anything you want, it’s just important to let your imagination run wild.

Finally, listen to Mr. Bookbaum – let your imagination run wild! Of course, you don’t need Lego blocks or gold ornaments for that. Awaken your creativity and let the holiday magic begin!

Starije objave FIVE MOST BEAUTIFUL VACATION DESTINATIONS IN THE MIDDLE OF WINTER
Novije objave Novak Djoković chose to invest in a gondola, Vrnjačka Banja broke all records in the number of overnight stays