The oldest airline in the world celebrated its 103rd birthday 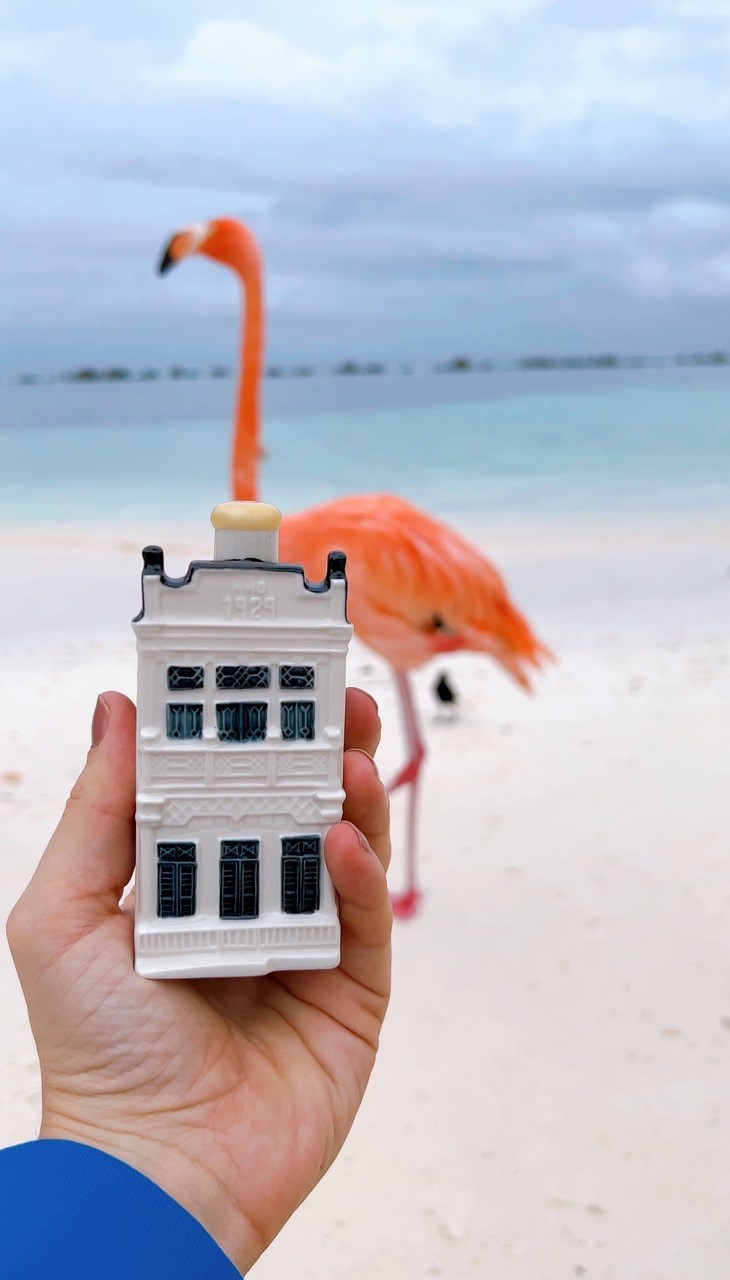 The Dutch KLM Royal Dutch Airlines, the oldest airline in the world that still flies under its original name, celebrates its 103rd birthday in October 7. Founded on this day in 1919. in 1920, the Royal Airline (Koninklijke Luchtvaart Maatschappij), known by its abbreviation KLM, had its first flight in 1920 on the Amsterdam-London route.

KLM flew to Belgrade for the first time on October 1, 1931, and the flight went from Amsterdam, through Leipzig and Budapest, all the way to Batavia (today’s Jakarta) in the then Dutch East Indies. Flights on the Belgrade-Amsterdam route have been canceled and renewed several times since then, in order for this airline to be established as a regular service in May 2021.

Traditionally, a new Delftware miniature house is also presented for KLM’s birthday. This year’s 103rd miniature is a replica of the house of the Ekuri family in Aruba. It is a family that played a significant role in the development of aviation on this island, next to whose house the first KLM plane landed almost 90 years ago. Today, the house is part of the National Archaeological Museum of Aruba. The island of Aruba will be next to celebrate the centenary of aviation, and for Dutch KLM it is an operational hub for regular flights throughout the Caribbean.

“Congratulations to KLM on its one hundred and third anniversary. We are extremely proud of our cultural heritage and are therefore very honored that this iconic villa has been chosen as KLM’s miniature house. In this way, Aruba’s cultural heritage will now travel to all KLM destinations around the world,” said Vrolajk.

Marjan Rintel, CEO of KLM said: “I don’t know if the founders of KLM could have imagined back in 1919 that 103 years later we would still be celebrating the airline’s birthdays.” This year we are doing it in beautiful Aruba, to which KLM has been flying direct for almost fifty years and where today we begin the celebrations to mark the centenary of aviation on the island. KLM has had many ups and downs over the past century, but we have always celebrated our anniversary on October 7, because we are proud of our airline that has connected the Netherlands to the world for more than a century.”

In 1934, KLM landed on Aruba for the first time, and flew to Curaçao for seven whole days with stopovers. This was KLM’s first transatlantic flight and was made possible by various stops, modifications to the aircraft cabin and the absence of passengers.

Since the 1950s, KLM has offered miniature Delftware houses to business class passengers on intercontinental flights. One of the specifics of these miniature houses is that they are filled with genevre, Dutch national drink. Miniatures are replicas of historical buildings from the Netherlands and abroad, and today they are valuable and sought-after collector’s items. Since 1994, KLM has added a new miniature to this collection every year on its birthday, October 7. This is only the second time in the history of KLM that the Delftvare miniature represents a replica of a building located outside the Netherlands. On KLM’s 85th anniversary, the airline unveiled a replica of the iconic Penha building in Curaçao.

Starije objave Work from the beach: This Italian island will pay you $15,000 to move there
Novije objave An insight into Mexico's Day of the Dead unique celebration