Brits are planning winter abroad rather than heating their homes 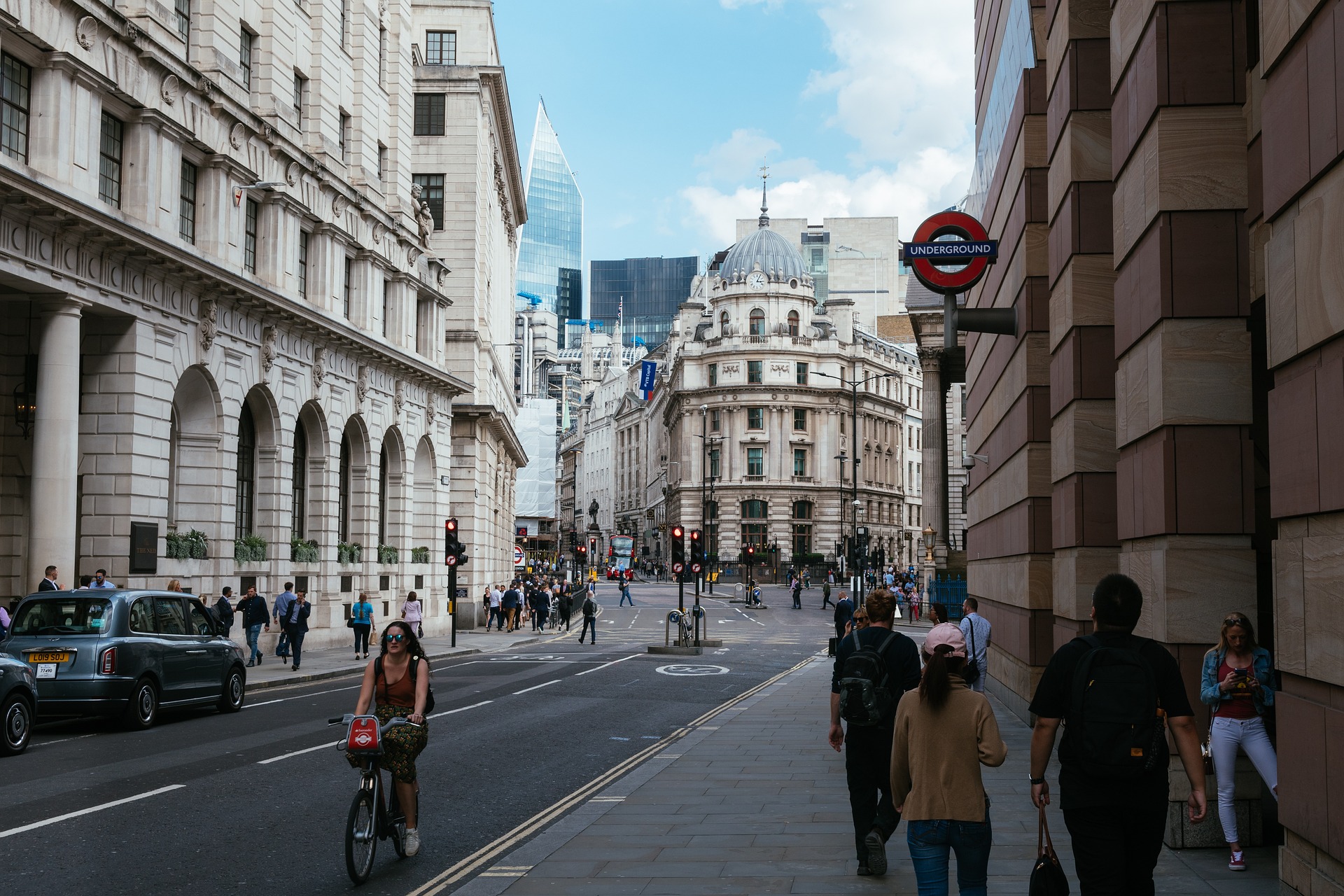 A UK company is encouraging travellers to book a winter holiday to avoid high energy bills.

TravelTime World launched a marketing campaign last Friday called ‘The Heat Is On’ highlighting the low cost per day of long-stay holidays.

For comparison, off-peak destinations like Malta, southern Spain and Portugal, he says, are extremely good value in January and February. The weather is also still pleasant and warm.

“From doing the research over the last couple of weeks – it’s very possible to get a hotel and apartment (including flights and transfers) for around £20-25 (€23-29) per night, based on staying four weeks.”

Warmer destinations like the Canary Islands are likely to be more expensive. Despite having even cheaper per day costs, flights to places further afield can also wrack up the overall price but there are still ways to make it work.

Going long haul, the flights are more expensive, but accommodation and the cost of living is cheaper, so you need a reasonably long duration to make it similar.

“Going long haul, the flights are more expensive, but accommodation and the cost of living is cheaper, so you need a reasonably long duration to make it similar,” Quint explains.

“Certainly in places like Thailand it’s achievable for not that much more once you spread it over a month or two, certainly less than £50 (€58) per person per night.”

Are people already going abroad to avoid rising energy costs?
The initial thought was that the campaign would appeal to those who are retired, but with more remote workers these days, there’s wider scope for people to spend an extended time abroad.

It still requires quite a bit of flexibility that a majority of people don’t have and the money to pay for the cost of accommodation and flights upfront – a difficult ask during the escalating cost of living crisis. Spending winter in another country definitely isn’t a silver bullet solution to rising energy bills.

Still, some travellers are already taking advantage of the opportunity.

He adds that cruises are great value for money – they include food and sometimes even excursions – along with escorted tours, especially to Asia.

“I’m also helping a family who are taking a year sabbatical with arrangements in travelling around South America for the winter.”